Secondary schools, primary schools and kindergartens will return to in-class teaching at the beginning of September. 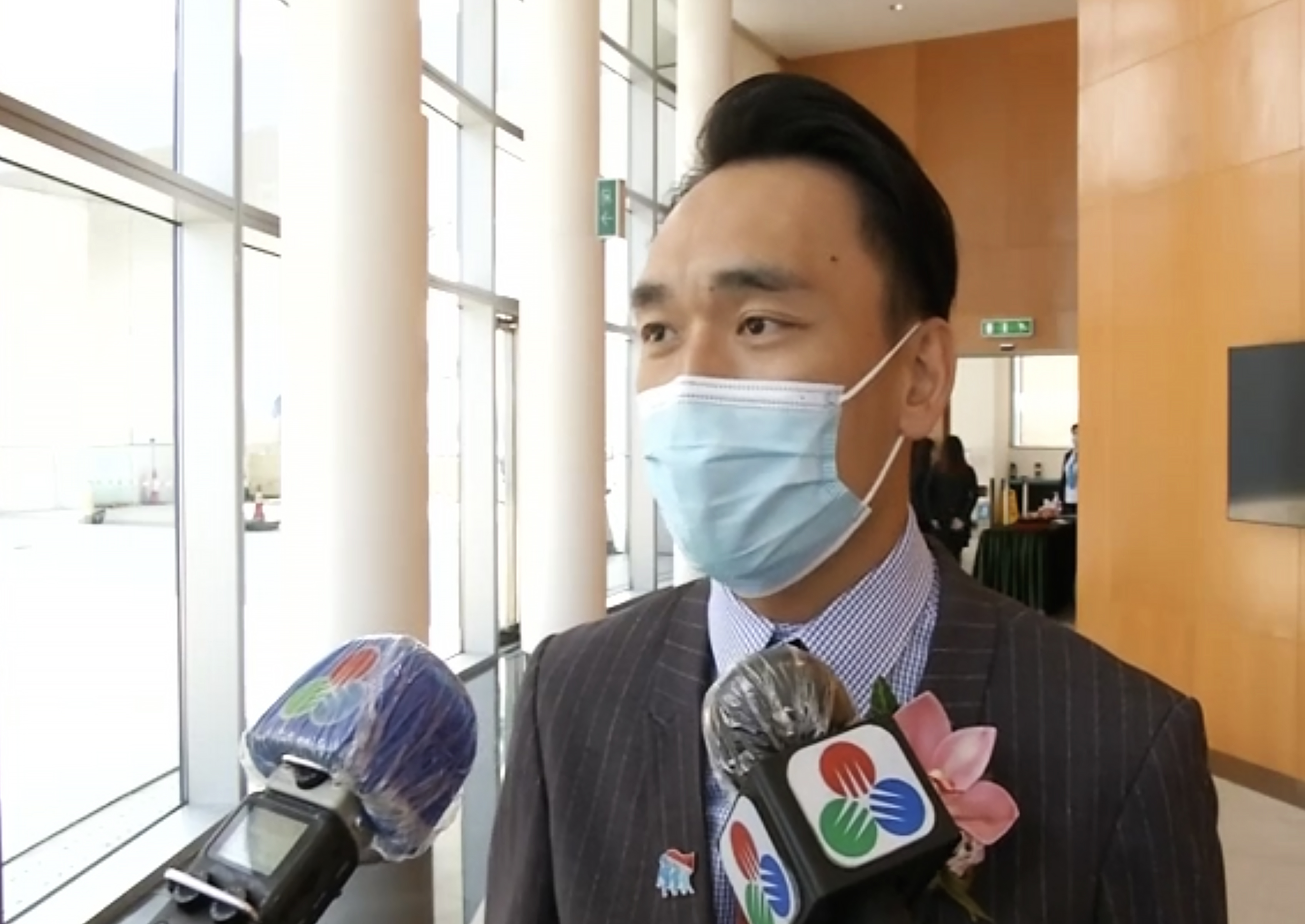 Kong made the remarks after the opening ceremony of the “Macau Youth Politics Training Programme” organised by the Macau Youth Federation at the Macao Science Center.

Kong also said he believed schools have enough experience in COVID-19 prevention work such as ensuring teachers and pupils wear their facemasks and pupils’ temperatures are checked.

Kong said that he suggested kindergarteners go home for lunch if possible, or schools should make more classrooms available for pupils to have their lunch in smaller groups.

Kong also pointed out that Physical Education classes can resume next month, adding that the classes must be held outdoors, and pupils must be at least one metre apart.

When asked about cross-border pupils, Kong said that Macao and Zhuhai’s health authorities had discussed the matter. Kong added that the government will bear the cost of pupils’ COVID-19 testing.

School physical classes resumed gradually in May. Senior secondary school pupils (F4 to F6) started classes on 4 May, while junior secondary schools (F1 to F3) and senior primary schools (P4 to P6) resumed classes later that month. On 1 June, primary 1 to 3 pupils from 59 schools returned to school. Kindergarteners will resume classes for the first time since the Chinese New Year holiday in late January.