A new thematic website called “Old and Valuable Trees of Macao” has been launched by the Municipal Affairs Bureau (IAM) with the aim of ensuring their protection by the public and raising awareness of their existence. 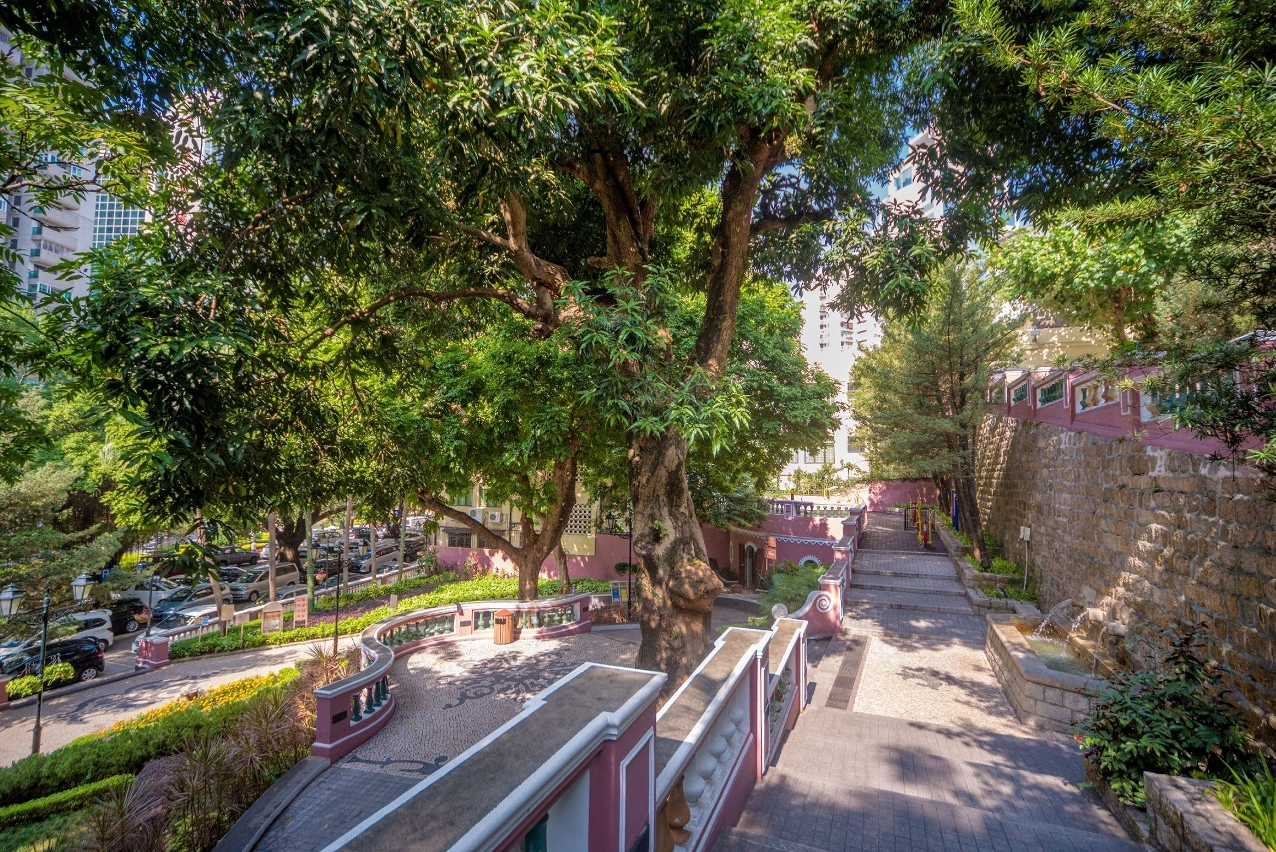 A new thematic website called “Old and Valuable Trees of Macao” has been launched by the Municipal Affairs Bureau (IAM) with the aim of ensuring their protection by the public and raising awareness of their existence, the bureau said in a statement on New Year’s Eve.

The statement urged the public to deepen their understanding of old and valuable trees and to protect them.

According to the statement, trees which are over 100 years old are of historical significance. The bureau underlined that the city’s old trees are not only precious natural resources, but also carry collective memories of the general public, as well as information on customs, culture, history, climate, flora and vegetation.

Therefore, in addition to its “Guidelines for the Protection of Old and Valuable Trees” and “Guidelines for the Conservation of Old and Valuable Trees in Macao” the bureau has recently launched the website dedicated to their protection. The website aims to provide easy access to information about trees in Macao so that more citizens can deepen their knowledge and awareness of the protection of trees, the bureau said in the statement.

According to the statement, the website provides detailed information on the distribution of old trees, such as their species, ages and locations, complete with photos.

The statement noted that Coloane has the largest number of old trees but pointed out that they can be found in various locations on the peninsula, such as Guia Hill, Luís de Camões Garden, Flora Garden, Guia Fortress, Lou Lim Ieoc Garden and S. Francisco Garden.

IAM officials said during a press conference after Thursday’s regular meeting of the bureau that 32 old trees on Ilha Verde Hill and at the former Iec Long Firecracker Factory site in Taipa will be added to the list of old and valuable trees this year.

The officials said that the website contains information about 584 old trees in various districts, including 57 old trees on privately owned property. The officials pointed out that 12 old trees have been given Grade 1 (top) protection status including two that are about 510 and 490 years old, at Kun Iam Ancient Temple in Avenida do Coronel Mesquita, both being Macao’s oldest trees.

The officials pointed out that the 510-year-old tree, which has suffered burns, has been protected by a support frame since a typhoon a few years ago.

The 510-year-old tree’s problems are mainly due to poor structural support capabilities, according to the officials who said that the bureau was planning to sign an agreement with the owner of the temple so that the city’s oldest tree can be better protected.