Project, which will take around two years, expected to be tricky due to need to preserve heritage-listed building’s distinctive architectural features. 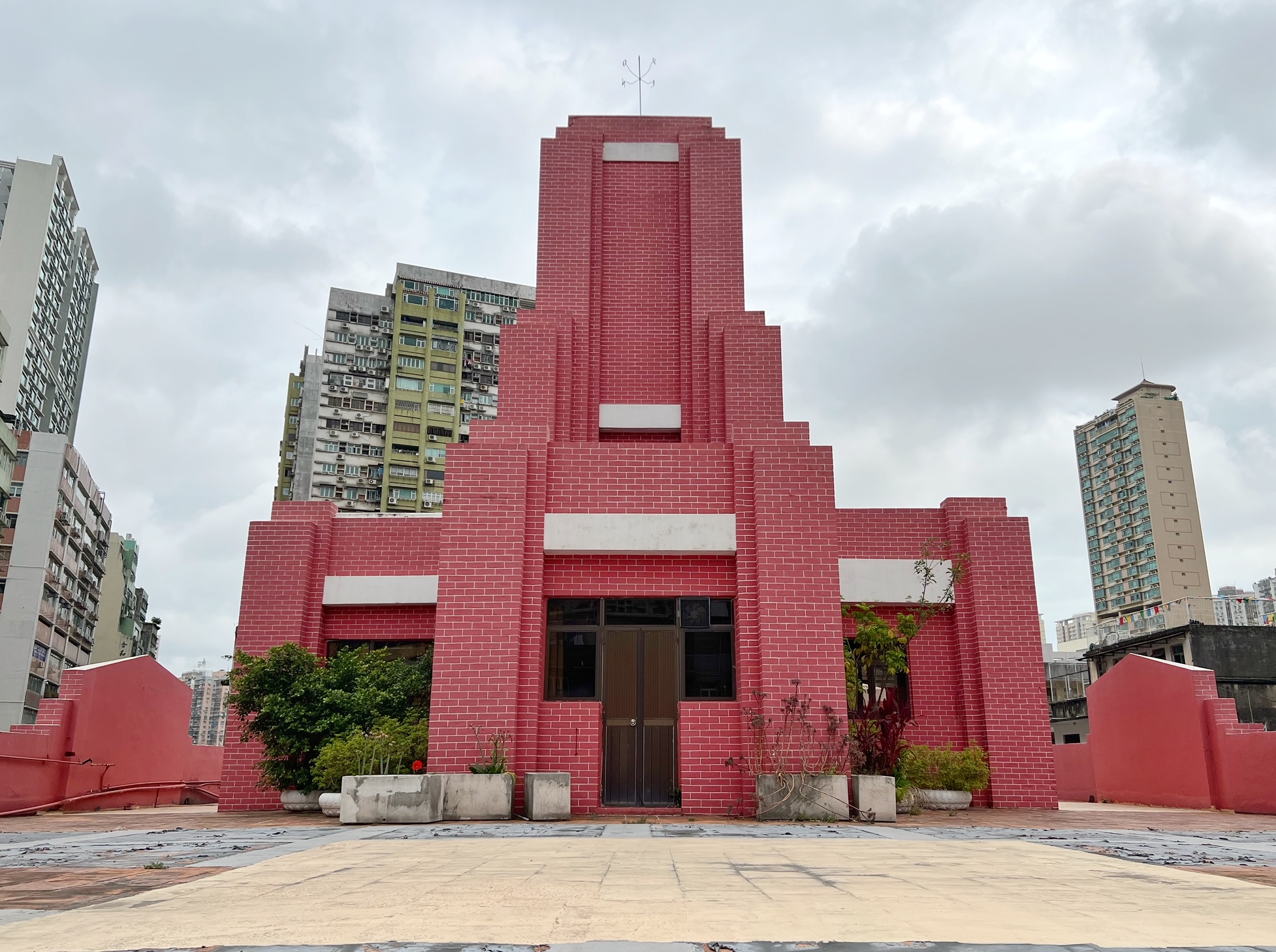 About 90 pieces of monitoring equipment have been set up at Red Market to allow engineers to detect if the heritage-listed building is sinking or tilting while it is being renovated.

The Municipal Affairs Bureau (IAM) said that the market’s “time-distinctive” architectural features, such as the external walls, roofing, the cross-shaped tower in the centre, and the staircases, will be kept intact while the building is being renovated so the project “will be a difficult one”.

The market closed last month and renovations, which are expected to take around two years, are due to start in May.

In addition, the IAM said, a full evaluation was not possible inside the building while engineers were designing the project, and the design could only be carried out by comparisons between the findings of a partial evaluation of the building and its old design drawings.

As a result, one of the major tasks before the commencement of the renovation is to monitor and collect the building’s fundamental data.

The IAM said that as the external walls and roof structure of the building will be preserved, due to space limitations large-scale machinery cannot be used for the installation of large-scale temporary steel structures, the enhancement of the foundation, and the reconstruction of the internal foundation and structure.

The bureau said work will have to be carried out step by step, and attention must be paid to the connection between each partitioned area.

According to the IAM, various facilities will be installed such as an air conditioning system, a transformer room, barrier-free lifts for people and goods and a barrier-free platform lift.

The Red Market, which opened in 1936, was listed as a heritage site under the category of “buildings of architectural interest” in the 1990s. It is the only wet market building in Macau listed as a cultural heritage site, The Macau Post Daily reported.