Hackers from outside Macao launched the motiveless attack, and authorities are now strengthening their cyber defence to ward off future intrusions. 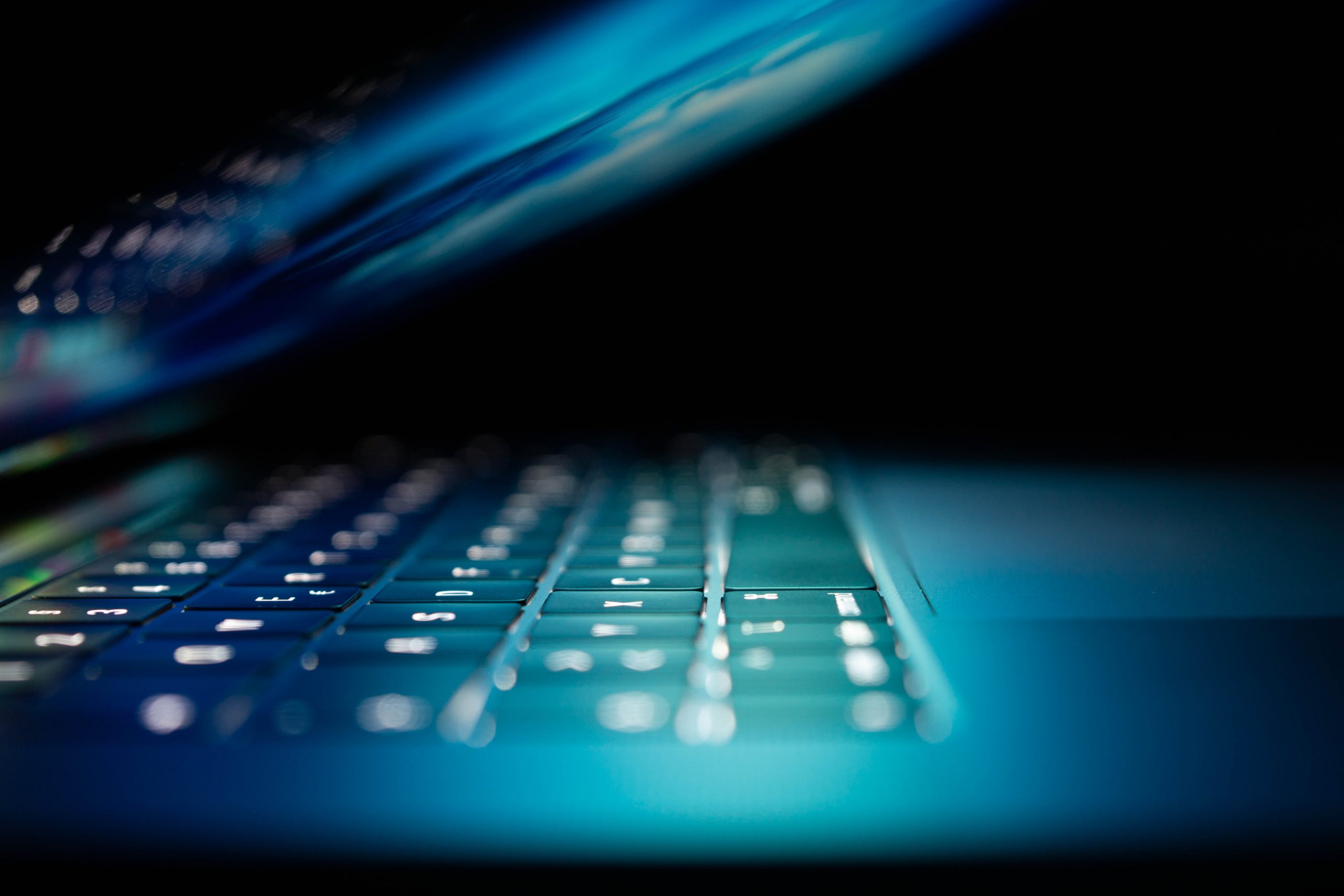 Photo by Philipp Katzenberger
11 May 2021

Last week’s cyberattacks on the Health Bureau’s (SSM) website were a nuisance rather than permanently damaging, according to Tai Wa Hou, the coordinator of the Covid-19 vaccination programme.

Tai underlined that the bureau has transferred the case to the Judiciary Police (PJ) for investigation. Tai also said that the cyberattacks were carried out by hackers from outside Macao “with unknown motives”.

Tai said that with the assistance by the PJ’s Cybersecurity Incidents Alert and Response Centre, the SSM has been working closely with telecom operator CTM to apply advanced IT technologies to guard against possible future cyberattacks