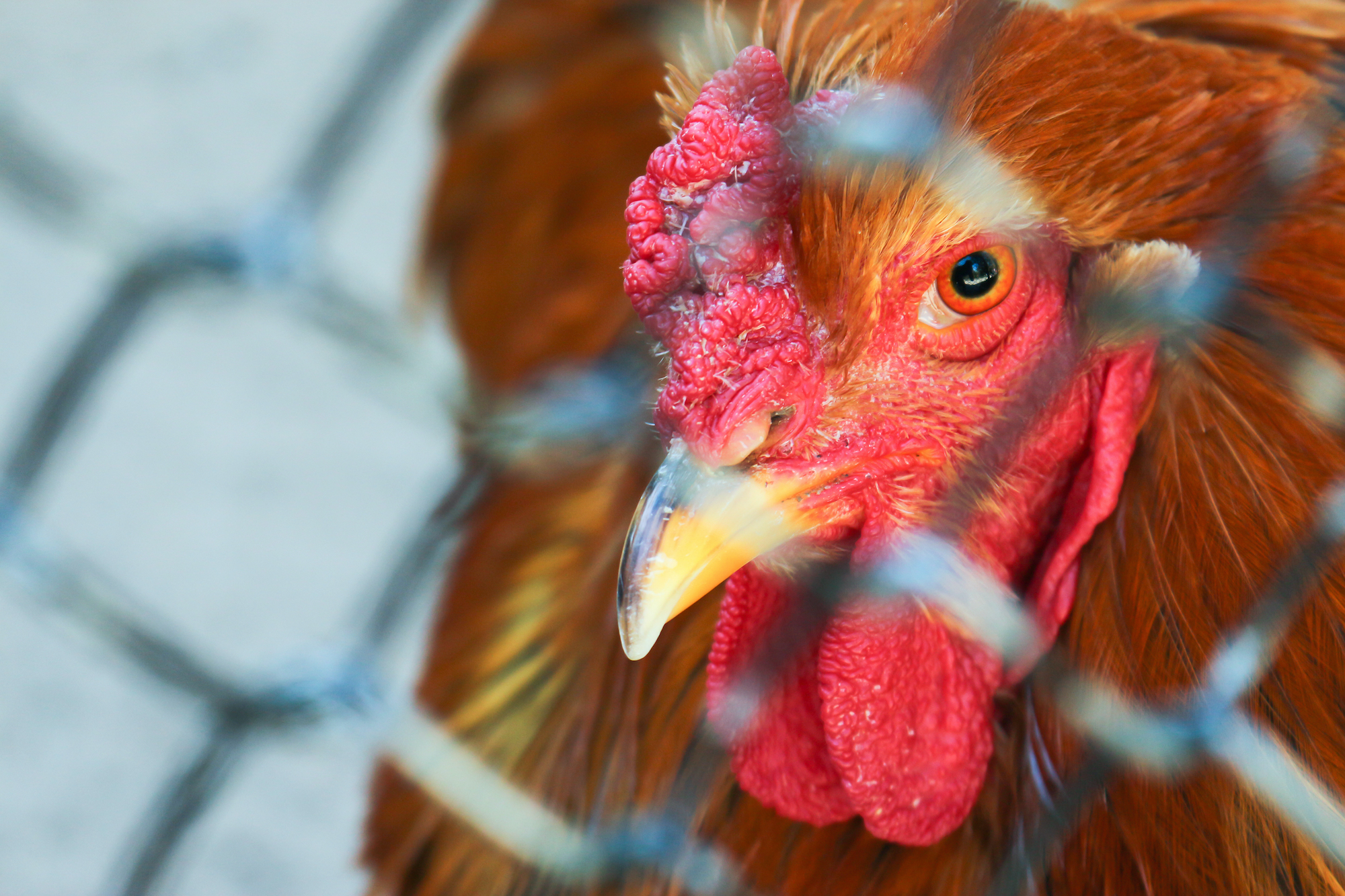 A spokesman for the Health Bureau (SSM) has announced that mainland authorities reported the case of a woman who caught H5N6 avian influenza, also known as bird flu.

According to the spokesman, the 52-year-old woman lives in Huizhou. She started to show bird flu symptoms on 31 July, and is currently in a critical condition. The spokesman said that the family has a history of interacting with poultry.

The bureau said that it will closely monitor the situation and keep in contact with the national and neighbouring regions’ health authorities, as well as the World Health Organization.

The spokesman said in order to prevent the spread of avian influenza, the bureau is urging residents to abide by procedures such as: avoid contact with poultry faeces, and if so to wash hands immediately; avoid purchasing or bringing any types of uncertified poultry into the city; do not eat uncooked poultry meat, animal organs, blood-made food items or eggs; to pay close attention to personal hygiene.

If one shows bird flu symptoms, such as fever, cough, difficulty in breathing, contact a doctor immediately and reveal your recent travel itinerary and interaction with animals.