The Macao government has suspended the newly-launched function for residents to add their home address to their Macao Health Code “until further notice” due to technical malfunction. 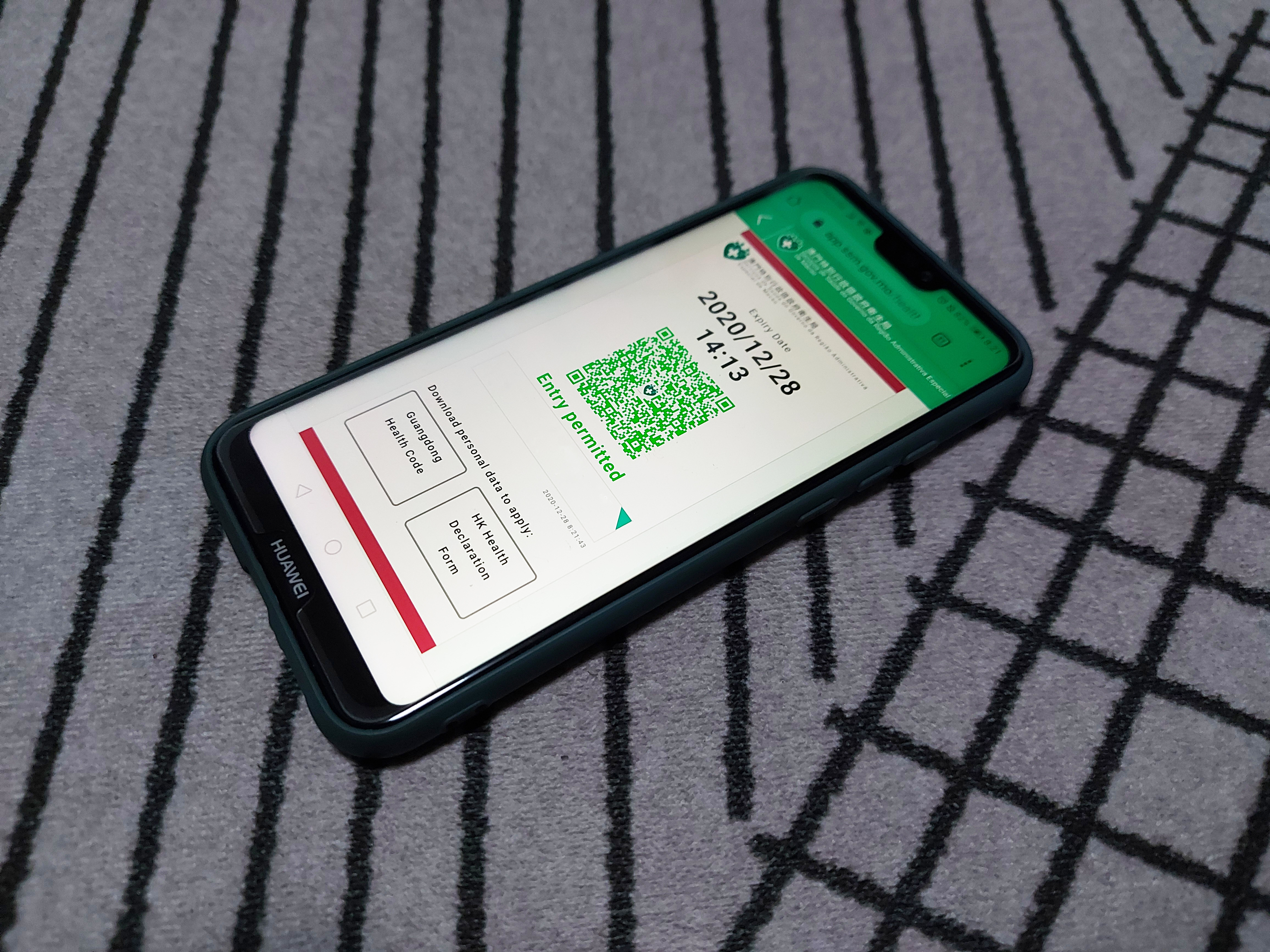 The Macao government has suspended the newly-launched function for residents to add their home address to their Macao Health Code “until further notice” due to technical malfunction.

The government’s Novel Coronavirus Response and Coordination Centre made the announcement in a statement on Christmas Eve, the day when the new function was initially slated to start.

The centre announced on Wednesday that residents will have to add their home address to their Macao Health Code from 7 January, otherwise they will not be able to get the code generated on their smartphones.

In addition to local residents, the new requirement will also apply to non-locals living or staying in Macao, who will need to indicate the address of the place where they usually stay, such as workplaces, casinos or hotels.

The centre said on Wednesday that Macao Health Code users could add their address to the code from Thursday (24 December). During the 14 day-transition period until 7 January, they could choose not to add the address, in which case they could still have their health code generated on their smartphones.

According to Wednesday’s announcement, the address to be added to the Macao Health Code is not a full address, which means that it will only indicate the building where the user lives or stays, without detailing the floor or flat.

According to local Chinese-language media reports, the address function worked for just a few hours on Christmas Eve.

The statement said that as the Health Bureau (SSM) did not confirm whether the malfunction was due to the new function of adding address information to the Macao Health Code, it had decided to suspend the new function “until further notice”.

The statement apologised for any inconvenience caused to residents due to the malfunction on Thursday.