UK-based Macao residents wanting to return can take a 20 January flight from London to Tokyo via Amsterdam, then a connecting flight from Tokyo to Macao. 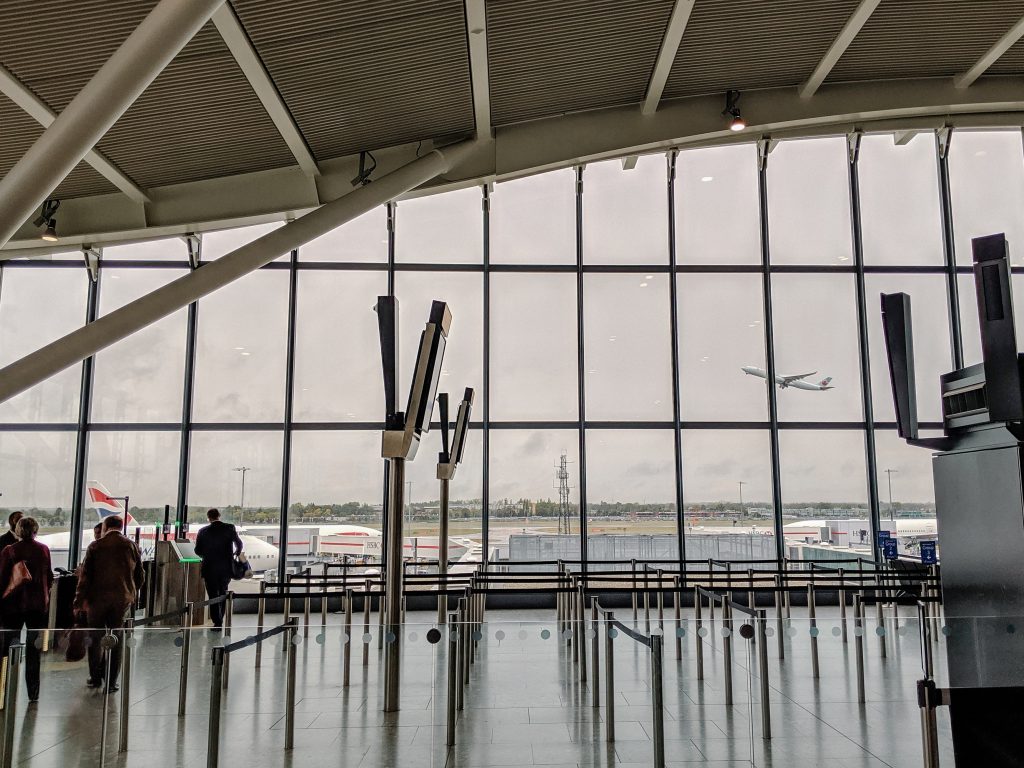 Macao residents in the UK who want to come home can consider taking a 20 January flight from London to Tokyo via Amsterdam, and then get a connecting flight from Tokyo to Macao, the Tourism Crisis Management Office (GGCT) said in a statement on Wednesday.

According to the statement, between last month and Tuesday, the office received 16 enquiries about air transport arrangements from the UK to Macao.

However, the office reiterated that the government currently has no plans to make special transport arrangements to bring residents from Hong Kong International Airport to Macao.

The statement pointed out that information provided by the airline industry shows that there is a flight on 20 January from the UK to Tokyo via Amsterdam with a connecting flight to Macao.

“This is a normal commercial flight, the airline requires at least 80 passengers for the Amsterdam to Tokyo part for it to take off, and the operation and price of the ticket would depend on the number of passengers,” the statement said, urging people who want to take the flight to get in contact with the respective airline company or travel agents.

A report by TDM’s Rádio Macau said that 36 Macao residents are currently stranded overseas – 29 in Portugal and one each in Italy, France, Spain, Canada and Australia and two in the US.

The statement added that people should pay attention to the quarantine measures in place in different countries or regions and that there could be last-minute changes to the stopover or connecting flights.

“Contact the airline company, travel agencies and the local Chinese consulates for enquiries, and carefully evaluate the risks of travelling,” the statement said.

Meanwhile, the Novel Coronavirus Response and Coordination Centre said in a statement last night that it is tightening the city’s entry requirements due to the worsening COVID-19 situation around the world.

The statement said that under the new measure, people flying to Macao from abroad must present a nucleic acid test (NAT) certificate confirming that they have tested negative for COVID-19 within the past 72 hours, instead of the current seven days requirement.

Consequently, Macao residents flying home from abroad would need to test negative within 72 hours before their flight.

The statement said that the new measure would be effective from midnight 13 January, counting from the place of departure.