The government expects to start constructing a high-rise rental housing project for senior citizens in an area of Plot P in Areia Preta district by the end of this year. 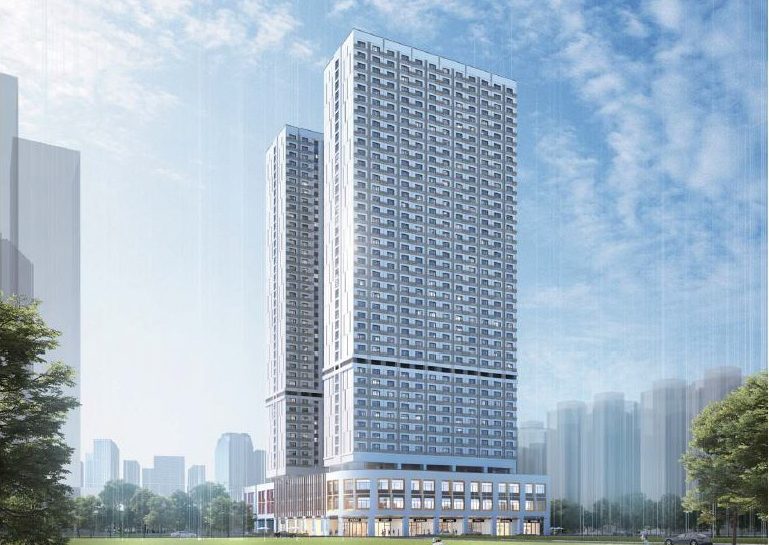 The Infrastructure Development Office (GDI) announced in a statement on Wednesday that the government expects to start construction of a high-rise rental housing project for senior citizens in an area of Plot P in Areia Preta district – the plot of the ill-fated Pearl Horizon residential project, the land concession of which was annulled in early 2016 – by the end of this year, striving to complete the project within three years.

The statement said that the building consisting exclusively of rental flats for seniors – the first of its kind in the government’s housing programme – will have some 1,800 studio units, with various kinds of social service facilities.

According to the statement, the area earmarked for the project, which is located at the southern tip of the 68,000-square-metre Plot P, covers an area of 6,828 square metres.

The rental housing project for seniors on Plot P was first proposed by Chief Executive Ho Iat Seng in his 2020 Policy Address which he delivered in April, when he said that the new project aimed to help senior citizens living in low-rise walk-ups improve their living quality. Ho said in April that under the scheme, the senior citizens could rent out their flats in walk-ups to others so that they could move to the flats in Plot P equipped with lifts and use the money they receive from renting out their walk-up flats to cover the rents for their studio units in the Plot P building, and therefore they could have their living quality improved.

During Tuesday’s Q&A session about his 2021 Policy Address – which he delivered on Monday – in the Legislative Assembly’s (AL) hemicycle, Ho said that the government will build two hotel-style apartment buildings for the elderly on Plot P, providing about 1,800 studio flats. The government has signed an agreement with a contractor to carry out the project without going through a bidding process, Ho said.

Ho said during Tuesday’s Q&A session in the legislature that the rental housing project for seniors on Plot P will be a pilot scheme which will allow the government to gauge citizens’ views about this kind of housing, adding that the government would build more such projects elsewhere in the city if the future operation of the project on Plot P proves to be a success.

Ho said on Tuesday that he has ordered Secretary for Transport and Public Works Raimundo do Rosário to ensure that the rental housing project on Plot P, to be managed by the Social Welfare Bureau (IAS), will be completed within three or three to a half years.

Ho said on Tuesday that the government will commission a private social service organisation to run the restaurant in the building, which will also include medical facilities, with dialysis machines. He said that therefore those in need who are living there will not need to queue to use the machines at the public Conde de São Januário Hospital Centre.

According to the GDI website, the office has granted China Construction and Engineering (Macau) Company Limited a two-billion-pataca contract for the design and construction of the project without a bidding process.

According to the office’s website, the contractor is required to complete the project within 860 working days. The project comprises two 37-storey apartment towers to be built on a podium – which houses social service facilities – and a three-storey underground public car park. A high-voltage substation will also be built in the area.

Wednesday’s GDI statement pointed out that the government-appointed Urban Planning Council (CPU) green-lighted the project, the preparatory work of which is to be jointly carried out by the Infrastructure Development Office and the Social Welfare Bureau, during a regular meeting in May.

Wednesday’s GDI statement said that when inspecting the site, GDI engineers saw many old pillars there, adding that they were studying whether the pillars can be used again for the rental housing project for seniors or need to be removed in order to come up with a proposal for the foundation work as soon as possible to ensure that the project can get off the ground by the end of this year.