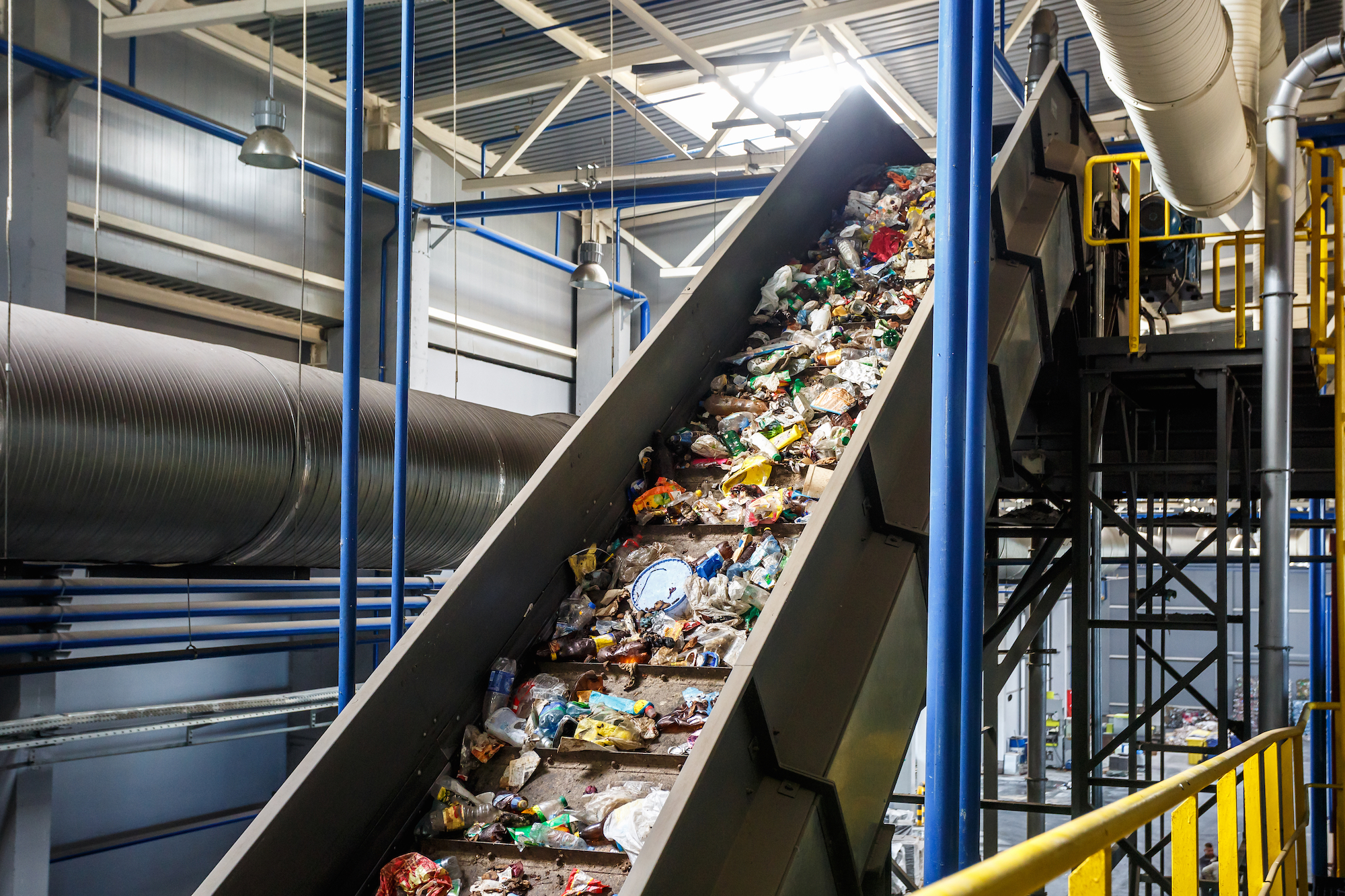 The government will not develop a recycling industry in Macao citing that the city’s solid waste volume is too low for it to sustain this industry, according to Raymond Tam Vai Man, director of the Environmental Protection Bureau (DSPA).

Tam said the city’s recycling will continue to be processed outside Macao. He also said that he will work with regional partners “to do the most appropriate thing for Macao’s recycling situation.”

According to a government report, the amount of solid waste created in the city reached 437,592 tonnes in 2020, equivalent to 1.74 kg of solid waste per person per day.

Although Macao’s solid waste decreased 19.8 per cent compared to 2019 (for the first time in 10 years) due to the pandemic and lack of tourists, Macao still surpassed many nearby cities such as Hong Kong, Beijing and Shanghai, in terms of waste generated per person per day.

The DSPA director said that the government instead plans on adding recycling stations in Macao’s districts and expanding “recycling within the community”.

Tam made the remarks in response to a question by directly-elected lawmaker Wong Kit Cheng during a Q&A plenary session in the legislature’s hemicycle,  asking about the necessity and enforcement of solid waste recycling in Macao.