Macao’s general unemployment rate between May and July reached 2.7 per cent, up by 0.2 percentage points from the April-June survey period. 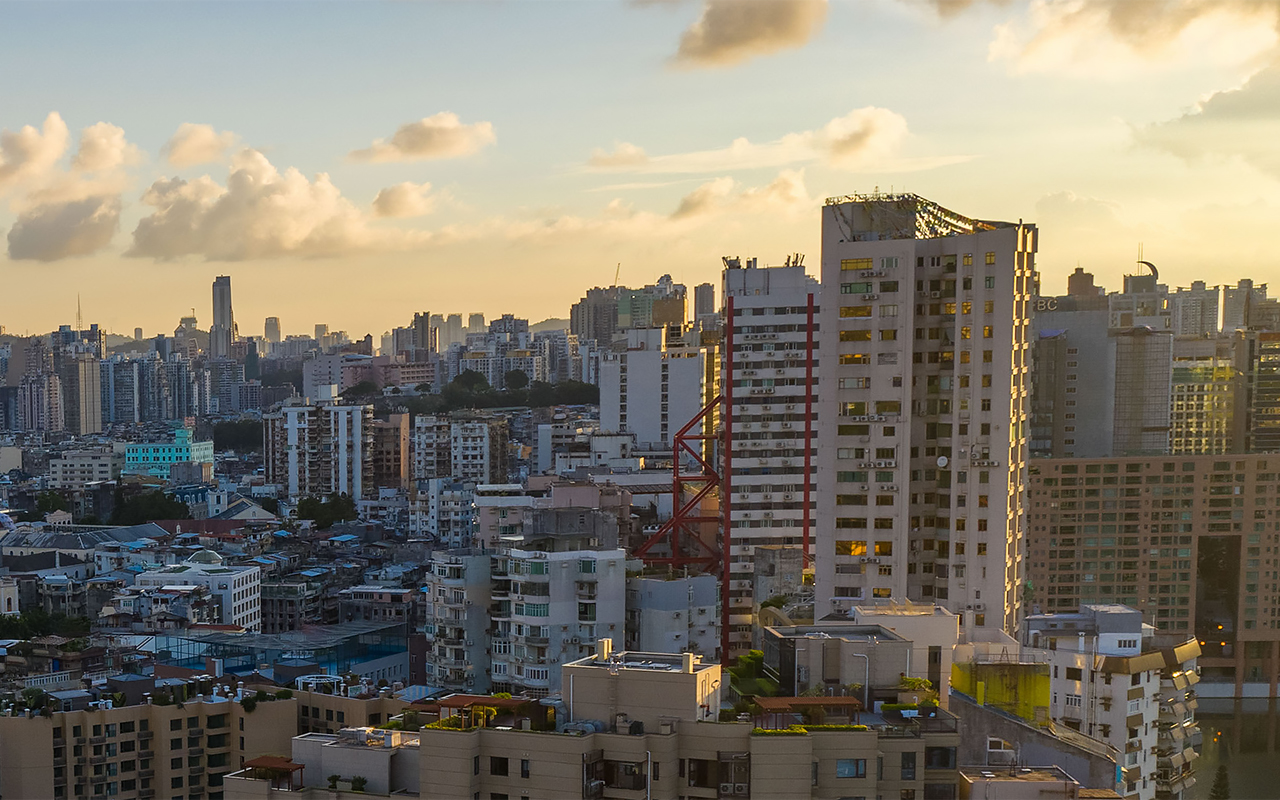 Macao’s general unemployment rate between May and July reached 2.7 per cent, up by 0.2 percentage points from the April-June survey period, the Statistics and Census Bureau (DSEC) said in a statement on Thursday.

According to the statement, local residents’ unemployment rate during the May-July survey period amounted to 3.8 per cent, up by 0.3 percentage points from the April-June period.

On the other hand, the underemployment rate edged down by 0.1 percentage point to 3.3 per cent, the DSEC report added.

The total labour force was 406,500, while the labour force participation rate stood at 70.5 per cent. Total employment decreased by 6,500 from the previous period to 395,400, on account of a drop in the number of non-resident workers.

The number of the unemployed rose to 11,100, up by 1,000 from the previous period. With fresh graduates entering the labour market, the proportion of new labour market entrants looking for their first job rose by 3.7 percentage points to 9.2 per cent of the total unemployed.

Among the unemployed population searching for a new job, the number of those previously working in the gaming sector “showed relatively large growth,” the statement said.

A total of 30,029 non-resident workers were employed as domestic helpers, 55.8 per cent of them from the Philippines.