Macao might see between five to eight storms this year, says the Meteorological and Geophysical Bureau. 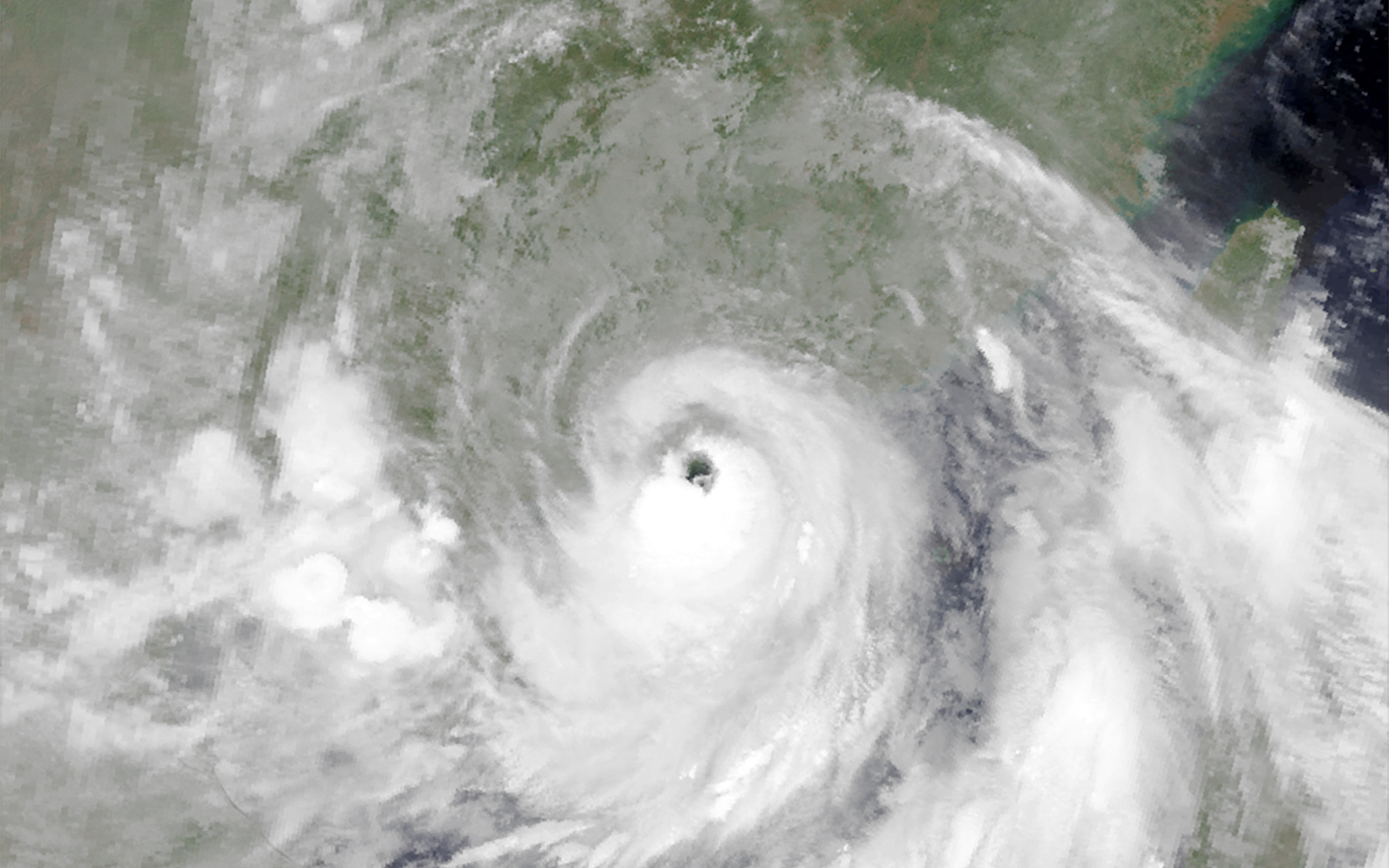 The Meteorological and Geophysical Bureau (SMG) forecasts that this year, Macao will be affected by around five to eight storms.

“We predict that in 2021, the situation of the tropical storm will be normal to relatively high. Between five and eight storms can affect Macao, and some of them can reach the level of a severe typhoon or higher – that of a super typhoon,” said SMG director Leong Weng Kun today.

“The first tropical cyclone may occur in the first half of June or earlier,” he added.

Leong’s predictions also point to the likelihood of Macao being hit by a super typhoon between July and September.

This year, the typhoon season could go on until October, “a little longer” than usual, says SMG.