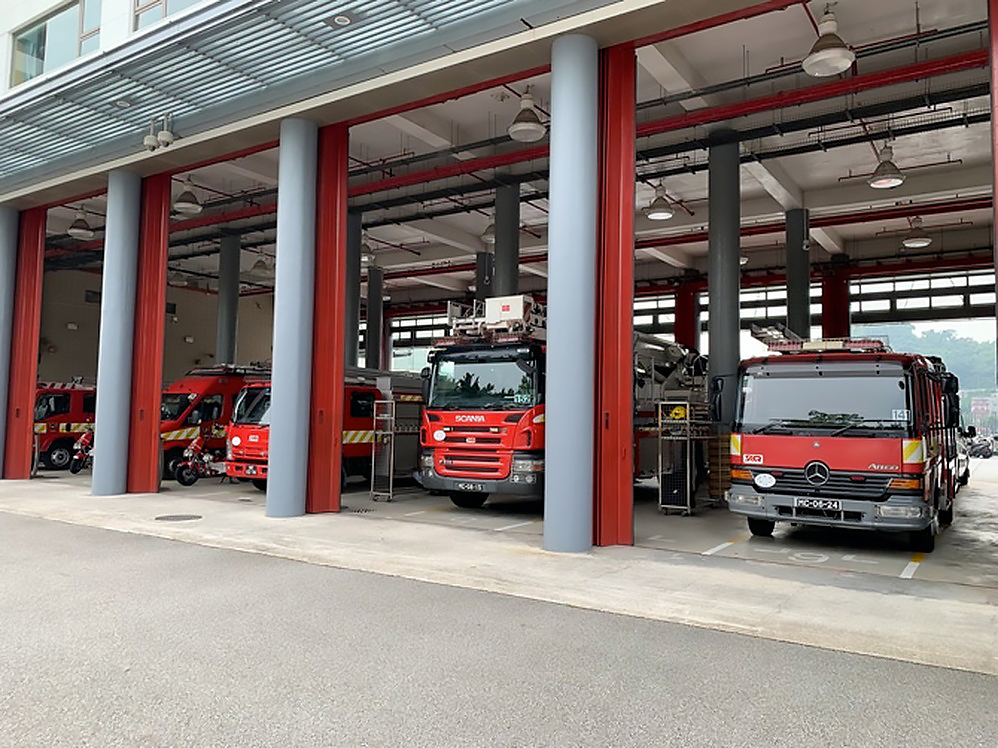 Fire service chiefs have called on Macao residents to take greater care and use their common sense following a sharp rise in the number of fires over the past year.

A spokesman for the Fire Services Bureau said that it recorded 422 fire cases in the first half of the year, an 11.64 per cent increase year-on-year.

Among the 422 fire cases, 103 were caused by unattended stoves. The spokesman pointed out that the main reason for the increase was due to leaving items, such as lit cigarettes unattended. The spokesman urged residents to ensure such items are completely put out before discarding them.

The spokesman added that in the past six months, ambulances were called out 18,960 times – 784 more cases than last year. Callouts were due to patients suffering from Angina pectoris, stomach ache and aching limbs; the spokesman said that cases involving senior citizens increased most significantly, and urged residents not to call the ambulance service unnecessarily.