Government handouts are a welcome boost for migrant workers, but they still face an uncertain future as both jobs and flights home remain scarce. 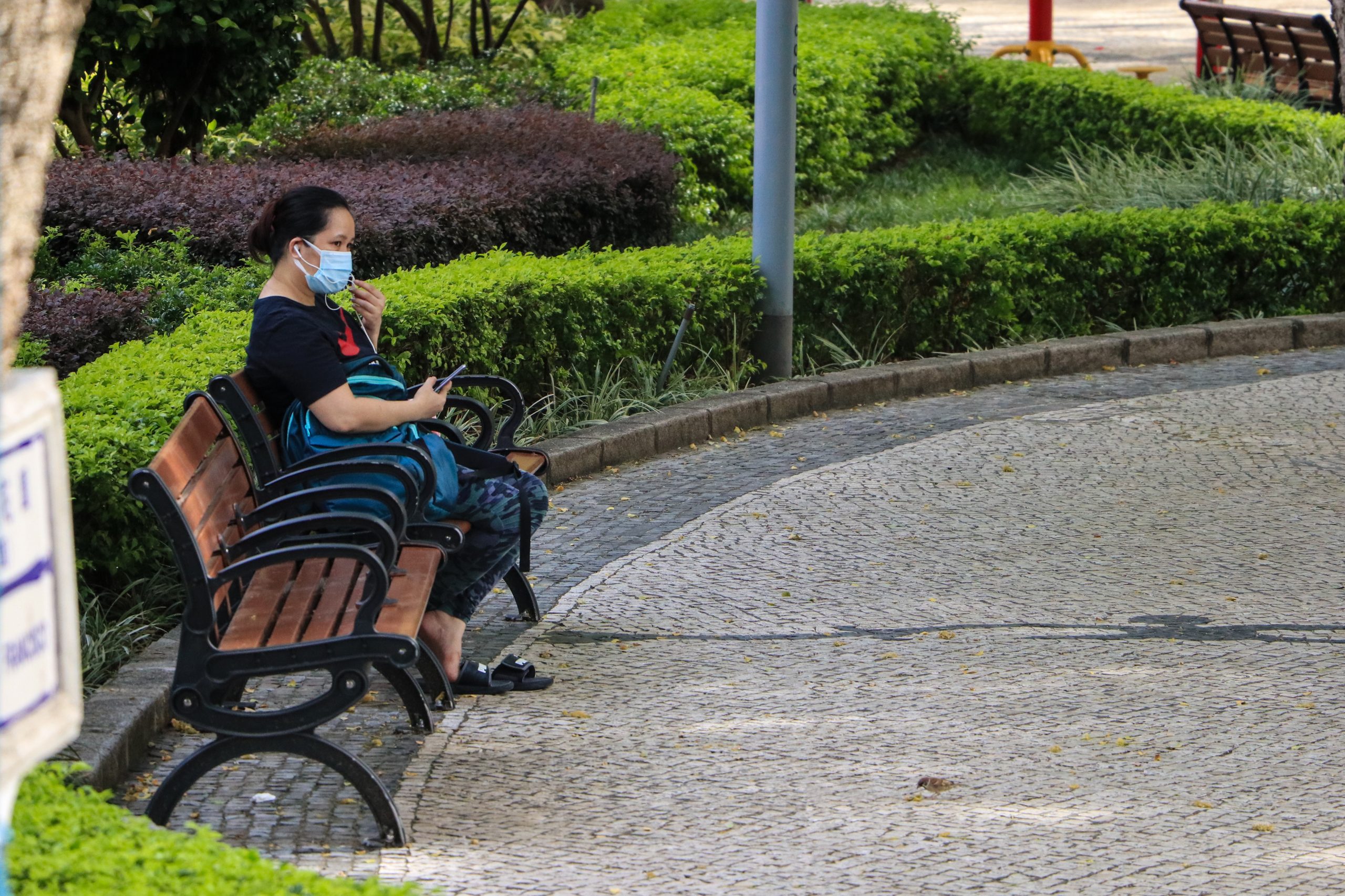 Migrant workers are celebrating after being included in the government’s financial relief measures for the first time.

Many have struggled during the Covid-19 pandemic, especially hospitality industry workers, and have been forced to seek assistance from benevolent associations after suffering pay cuts.

“This assistance has been [an answer to] our prayers since the start of the pandemic, especially to those who have lost their jobs,” Jassy Santos, chairperson of the Progressive Labor Union of Domestic Workers, told the Macau Daily Times.

“I’m amazed that they have considered assisting blue card holders this time.”

For Yosa Wariyanti, president of the Migrant Workers Union (IMWU), the inclusion of the blue card holders marks a watershed for the community.

“The government is making history again – we are happy to receive this news,” said Wariyanti.

“During these hard times, we actually needed some help as this pandemic really impacted us.”

IMWU volunteers are still distributing small packs of groceries at their shelter for workers who have been laid off and are stranded in Macao while there are no flights home.

Many risk staying in the city, hoping for another job. However, a new employment law prohibits them from being hired by local employers directly as they would need to leave the city and return with a work permit – which is impossible due to the border closure.

However, many migrant workers refuse to return home – despite repatriation flights – as they would face another hurdle in seeking employment in Macao once the border reopens when they would need to pay agency fees.

It has been over a year since the pandemic started, causing massive layoffs due to the economic downturn. Last year, 177,663 non-resident workers were registered in Macao, down 9.6 per cent, or 18,875 fewer year-on-year.