Petitions and planned protest marches call for a straightforward solution; government promises to ‘optimise and improve’ the scheme. 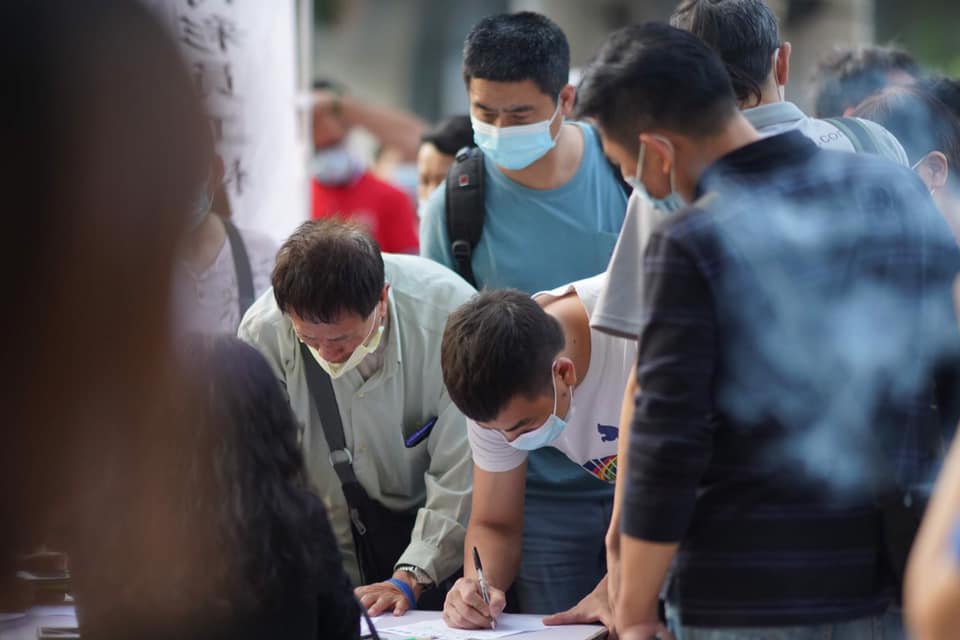 Activists are calling on the government to fix its e-voucher scheme once and for all, which they say rather than helping residents is simply confusing them.

Secretary for Economy and Finance Lei Wai Nong has promised to “optimise and improve” the scheme, which is due to start in May and is intended to boost Macao’s economy by helping residents as well as non-local residents and students from overseas.

But the complicated transaction process has generated a chorus of complaints.

At the weekend, the New Macau Gaming Staff Rights Association gathered signatures to petition the government to simply top up its previous consumption subsidy smartcards instead of launching the new e-voucher scheme.

Association president, Cloee Chao Sao Fong, added that the government should lower the number of non-resident workers and solve the local employment problem.

Au, a veteran non-establishment lawmaker, encouraged other associations to join the protest, stressing that the point of the march was to alert the government that the e-voucher scheme “does not do residents any good but only saves businesspeople,” reported the Macau Post Daily.