Vaccines against Covid-19 are expected to arrive in Macao this week. 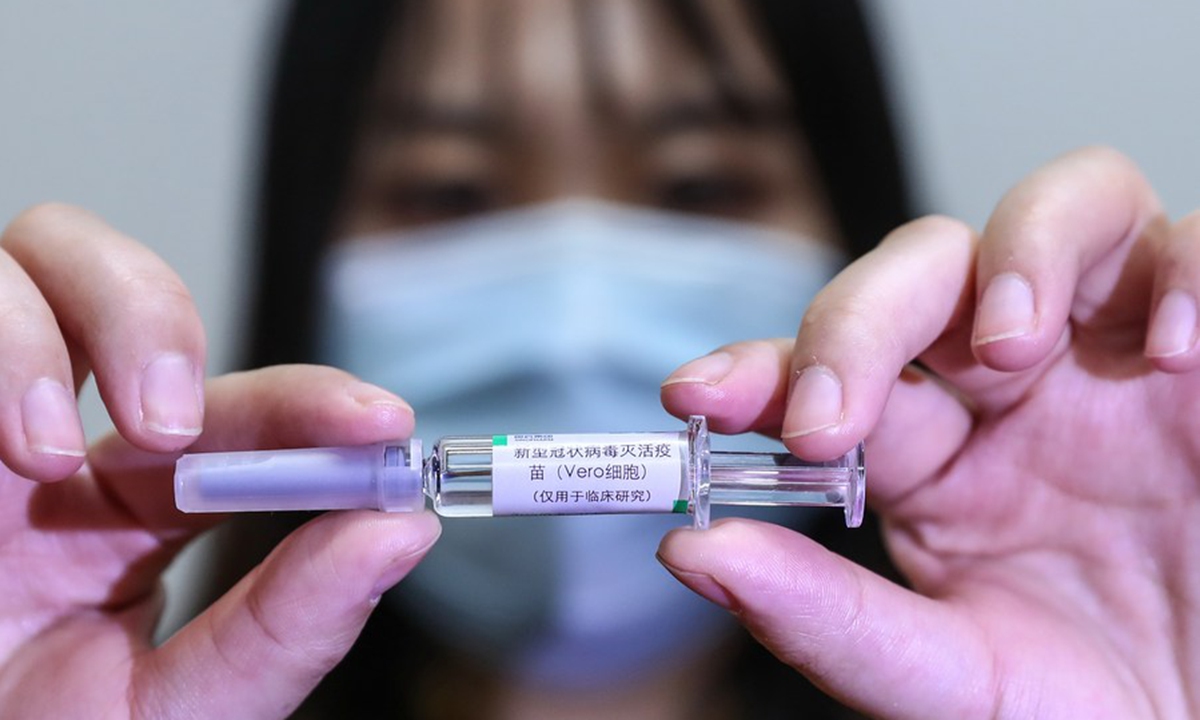 Frontline workers against Covid-19 in Macao will be the first to be vaccinated once the initial batch of 100,000 doses arrives from Beijing-based Sinopharm later this week.

Alvis Lo Iek Long, a clinical director of the public Conde de São Januário Hospital Centre, said that medical workers, firefighters and police officers,  other at-risk workers such as public transport drivers and those working in the frozen food sector, and anyone who needed to travel to Covid-19 high-risk areas could expect to be immunised around Chinese New Year.

Lo said that the local government expects a further 100,000 doses of mRNA vaccines, developed by Germany’s BioNTech, to be delivered to Macao late next month.

But he added that the local government now expects adenovirus vector vaccines jointly developed by the Anglo-Swedish joint venture of AstraZeneca and Oxford University to be delivered to Macao only in the third quarter at the earliest.

The Macao government announced last  September that it aimed to purchase 1.4 million doses of Covid-19 vaccines covering the city’s whole population – two shots for each person.

The Health Bureau (SSM) announced last week that in addition to local residents, non-resident workers and non-local students enrolled in Macao will be covered by the government’s free Covid-19 vaccination drive.