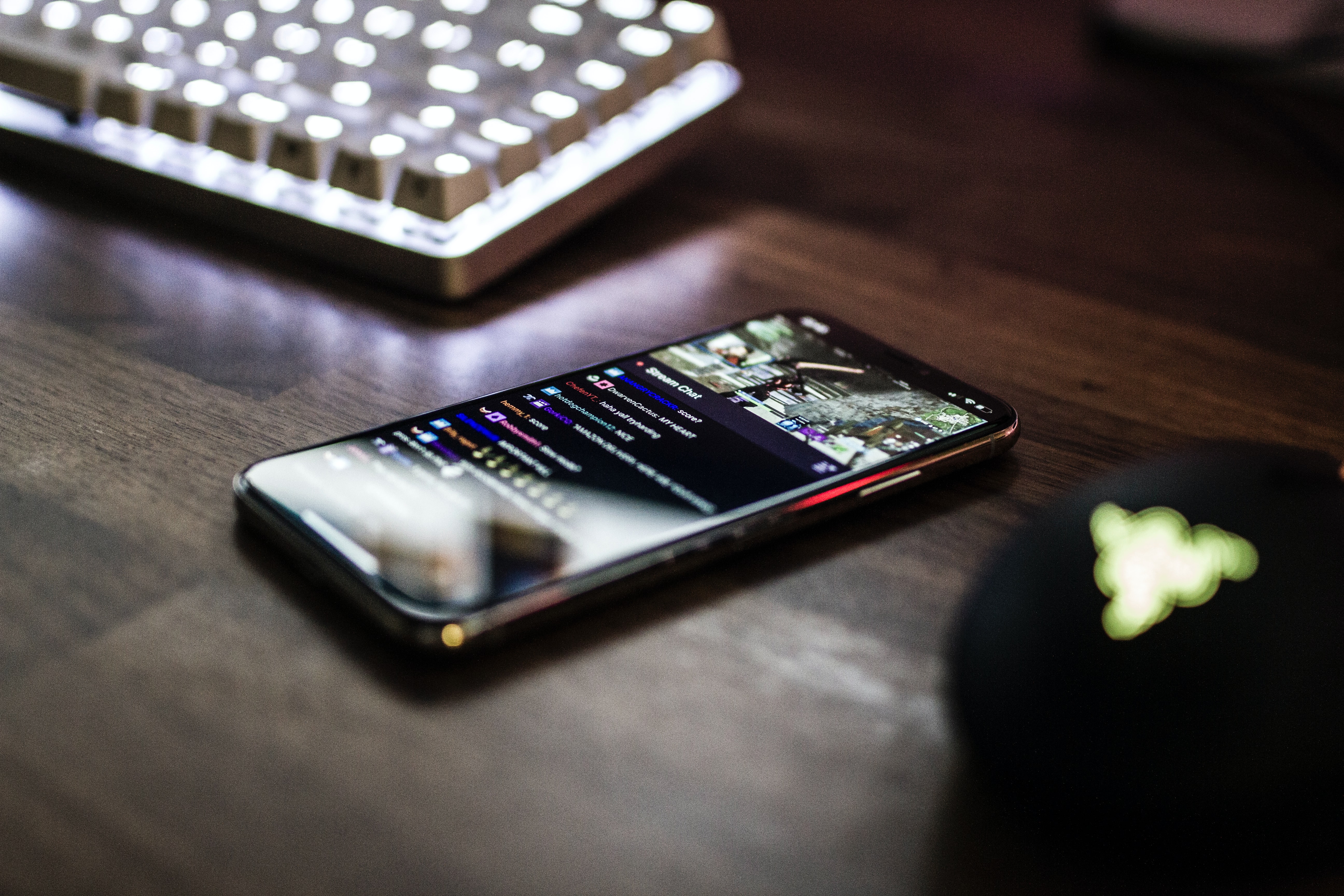 A GSS statement attributed the “noticeable” year-on-year increase in the number of reported online naked chat extortions from January to September to three main factors. Firstly, the statement said, residents are spending “much more” time using social networking platforms and applications as they have been forced by the Covid-19 pandemic to reduce their social gatherings and trips outside Macao, making it easier for criminals to target potential victims.

Secondly, the Covid-19-induced stricter border entry restrictions have made it more difficult for criminals to commit property-related crimes such as usury and theft, the statement said, adding that therefore more of them have shifted their criminal activities to online blackmail.

Thirdly, some victims choose to stay mum as they worried that their family members or friends would get wind of their naked chat activities after the cases have been exposed, a predicament that has “facilitated” this type of crime, the statement said.

The statement also said that the local police have adopted two major strategies to tackle the issue. In the first strategy, the local police continue to strengthen intelligence exchanges with their counterparts in neighbouring countries and regions, before launching joint operations at the right time to combat cross-border gangs engaging in online naked chat blackmail, the statement said.

In the second strategy, the statement said, the police continue to carry out public awareness campaigns through various channels. The statement urged extortion victims to report each case to the police.

According to the statement, the total number of reported extortion cases in the first three quarters stood at 65, 11 cases more than in the same period of last year, or a 20.4 per cent year-on-year increase.

In the first nine months of this year, Macao’s various law enforcement agencies recorded 7,092 suspected crimes, a year-on-year decrease of 33.1 per cent.

The statement attributed the “constant” decrease in the total number of reported crimes to the Covid-19 pandemic and the police forces’ strengthened law enforcement work, pointing out that Macao’s public security has remained “good”.

The statement noted that the number of visitor arrivals is set to gradually increase as Macao has rolled out new policies and measures promoting its tourism sector, adding that this could result in “uncertainty” adversely affecting public security.

The statement pledged that the police will pay close attention to the latest illegal activity trends while continuing to assist the health authorities in implementing their Covid-19 prevention measures.

According to the statement, the number of reported violent crimes fell 67.7 per cent year-on-year to 169 cases, while 523 cases were reported in the same period of last year.

Two homicides were recorded in the first three quarters of this year, according to the statement, pointing out that both occurred in the first six months. Both cases were solved.

The statement also reaffirmed that “very few” serious violent crime cases such as kidnapping, homicide and grievous bodily harm were reported during the first nine months.

According to the statement, the police recorded 57 usury cases in the first three quarters of this year, a “large” drop of 87.9 per cent year-on-year.

The police recorded 29 cases of false imprisonment in the first nine months, a “large” year-on-year decrease of 89.6 per cent, the statement said.

The statement also said that the police have investigated over 1,600 cases by using the citywide CCTV camera system in the first three quarters.

The statement also said that the police detected 93 violations by cabbies in the first three quarters, 2,901 fewer cases than in the same period of last year, or a 96.9 per cent year-on-year decrease. The statement attributed the decline to the police’s effective law enforcement work and the decrease of visitor arrivals due to the Covid-19 pandemic.

Macao reported its first Covid-19 case on 22 January. Macao has not confirmed a new novel coronavirus case for 153 days.