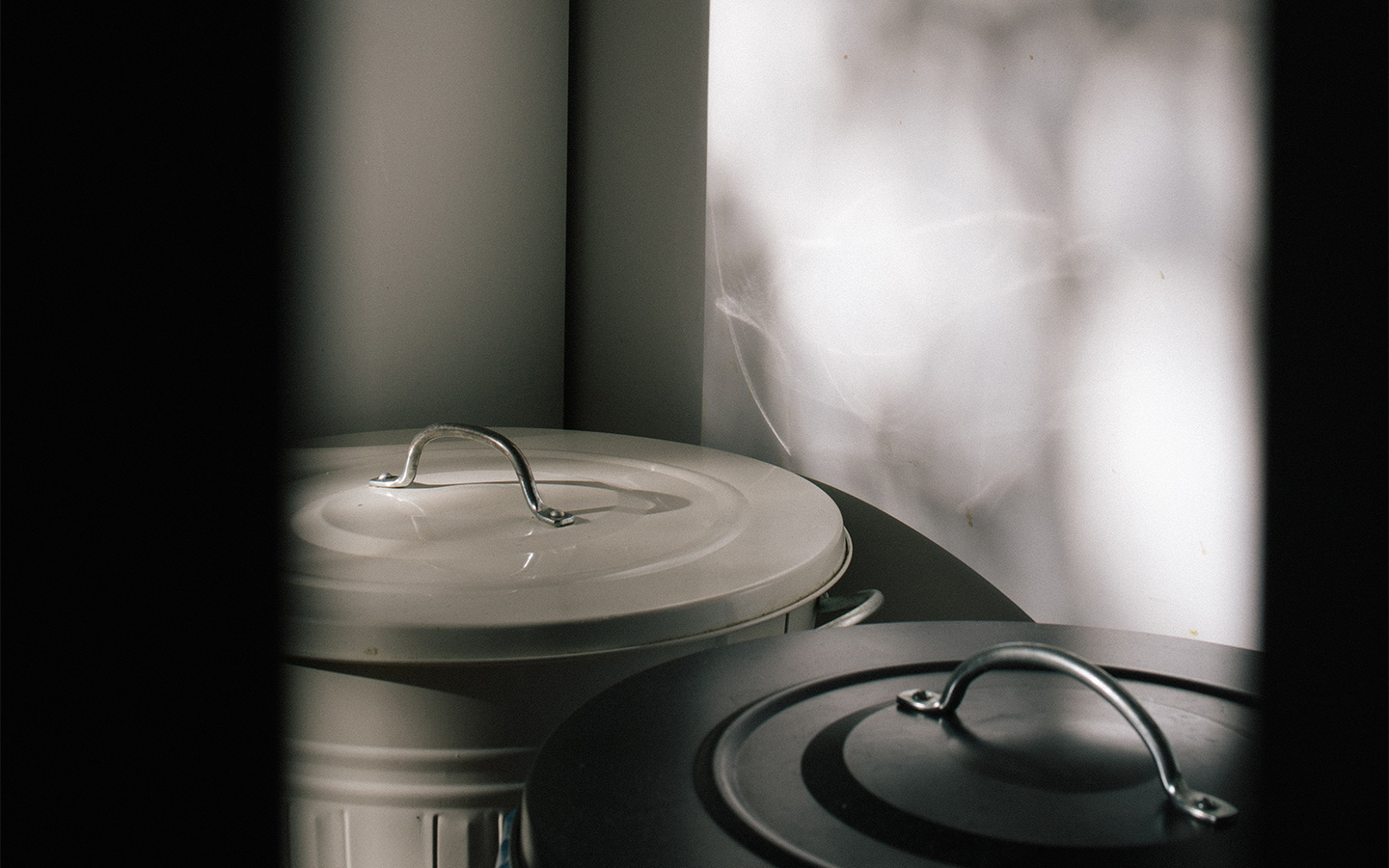 Macao’s rubbish-strewn streets are residents’ number-one gripe if the government’s complaints website and app are anything to go by.

The IAM Connect website and app has received more than  22,000 complaints in the past two years, according to the Municipal Affairs Bureau (IAM) President José Maria da Fonseca Tavares.

Speaking on public broadcaster TDM, Tavares said residents were mostly upset about garbage piling up in the streets, accounting for 10,000 of the complaints. He noted that 2,500 complaints were roadworks-related, while around 700 cases were about waste collection points.

Tavares said that around 88 per cent of the cases were handled within three days, while 92 per cent were handled in seven days. He pointed out that residents could check the progress of their complaints on IAM Connect within 24 hours.

The IAM president said he thought that communication using IAM Connect, which was launched in 2019, between residents and his bureau was “ideal”, adding that public response to the platform had been “positive”, the Macau Post Daily reports.