The installation and operation of audio and video recorders on the city’s public buses, which are required by the government’s new service provider contracts with the city’s two public bus operators will take effect on 1 January. 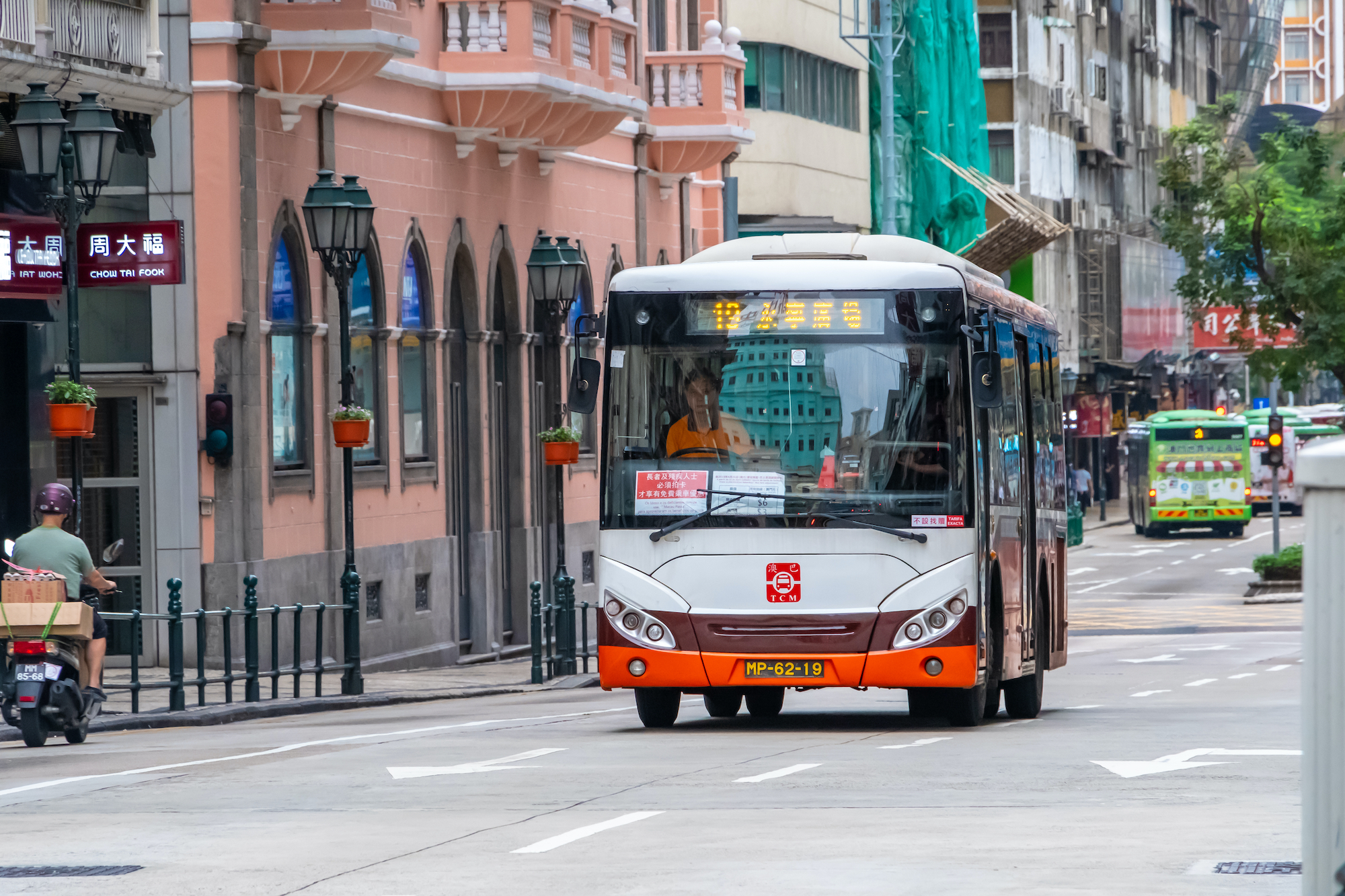 Transport Bureau (DSAT) Director Kelvin Lam Hin San underlined on Thursday that the installation and operation of audio and video recorders on the city’s public buses, which are required by the government’s new service provider contracts with the city’s two public bus operators and take effect on 1 January, will strictly adhere to Macao’s personal data protection law.

The transport chief also pointed out that the audio and video recorders have already been used in a trial run on some of the public buses.

Lam made the remarks while speaking to reporters after chairing a regular meeting of the government-appointed Traffic Consultative Council at his bureau.

The two bus operators’ current service contracts initially expired in late July 2018 when the government renewed them for another 15 months as it said it would need more time to negotiate with them about their future new contracts.

Upon the expiration of the 15-month extension in late October last year, the government renewed the two bus operators’ contracts again for another 14 months as it still had not been able to reach a consensus with the duopoly about their future contracts. Following the 14-month extension, the two operators’ current contracts will expire at the end of this month.

Lam said that the audio and video recorders will help the authorities “know the reality” if any of the buses are involved in a traffic accident or arguments occur between the driver and the passengers, or among the passengers. “The devices can even let us know whether the drivers are dozing off,” he said, adding that therefore the devices will be able to strengthen the management of the bus operations.

When asked by the media whether the government will consider proposing a specific bill requiring audio and video recorders to be installed on public buses – like the city’s new taxi law, Lam replied that the government’s objectives concerning the official requirements for the installation of audio and video recorders on the two kinds of public transport vehicles – taxis and buses – are different, adding that therefore for the time being the government will not consider proposing a bill requiring the installation of the devices also on public buses.

The new taxi law, which came into force in June last year, required every taxi to have an audio recorder and a video recorder installed as of 3 December – i.e. 18 months after the law came into force, otherwise the taxi cannot be operated. The bureau has said that only a small number of taxis had not had the devices installed by the 3 December deadline.

Also speaking to reporters on the sidelines of yesterday’s meeting, TCM Managing Director Leung Mei Leng said that six video recorders will be installed on each bus in places such as the front door and the back door, adding that only one of the six devices, which will be installed near the driver’s seat, is also an audio recorder.

Leung said that her company will only “fully implement” the audio and video recorders on public buses after getting the green light from the Personal Data Protection Office (GPDP).

Leung underlined that only a small number of authorised staff in her company can gain access to the stored data recorded by the audio and video recorders, adding that the recording will be deleted after 10 days.