The Health Bureau (SSM) on Tuesday announced another collective stomach flu case that broke out in a nursery in Taipa last week. 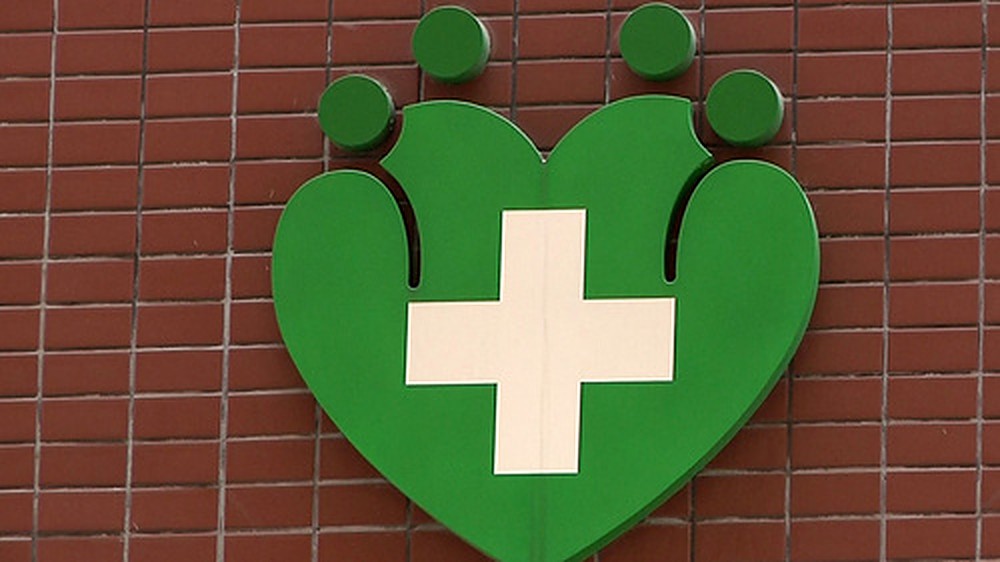 The Health Bureau (SSM) on Tuesday announced another collective stomach flu case that broke out in a nursery in Taipa last week, an SSM statement said on Tuesday.

According to the statement, five children, three boys and two girls, aged between seven months and one year, from a nursery in Estrada Coronel Nicolau de Mesquita caught the stomach flu, medically defined as gastroenteritis.

Based on an investigation, the bureau believes that the case was not related to food poisoning but caused by a virus. However, further testing would be required to determine the exact cause of the case, the statement said.

The norovirus and rotavirus are common causes of stomach flu, usually active during the autumn and winter months. The statement stressed that the norovirus is highly contagious, especially in retirement homes and schools and through contaminated food or water. The norovirus has a 24 to 48 hour incubation period.

Furthermore, the statement underlined that rotavirus is more common among children aged between six months to two years. The two viruses have similar symptoms such as vomiting, diarrhoea, stomach ache and fever, and can last for up to five days.

The bureau urged people to pay close attention to their personal hygiene and not to attend work or school if they have any stomach flu symptoms. The statement said that if there are any suspected multiple cases of stomach flu at a particular venue, please call 2870 0800.