Government’s scheme to bring Filipino domestic helpers into city welcomed, but could cost potential employers up to MOP 30,000. 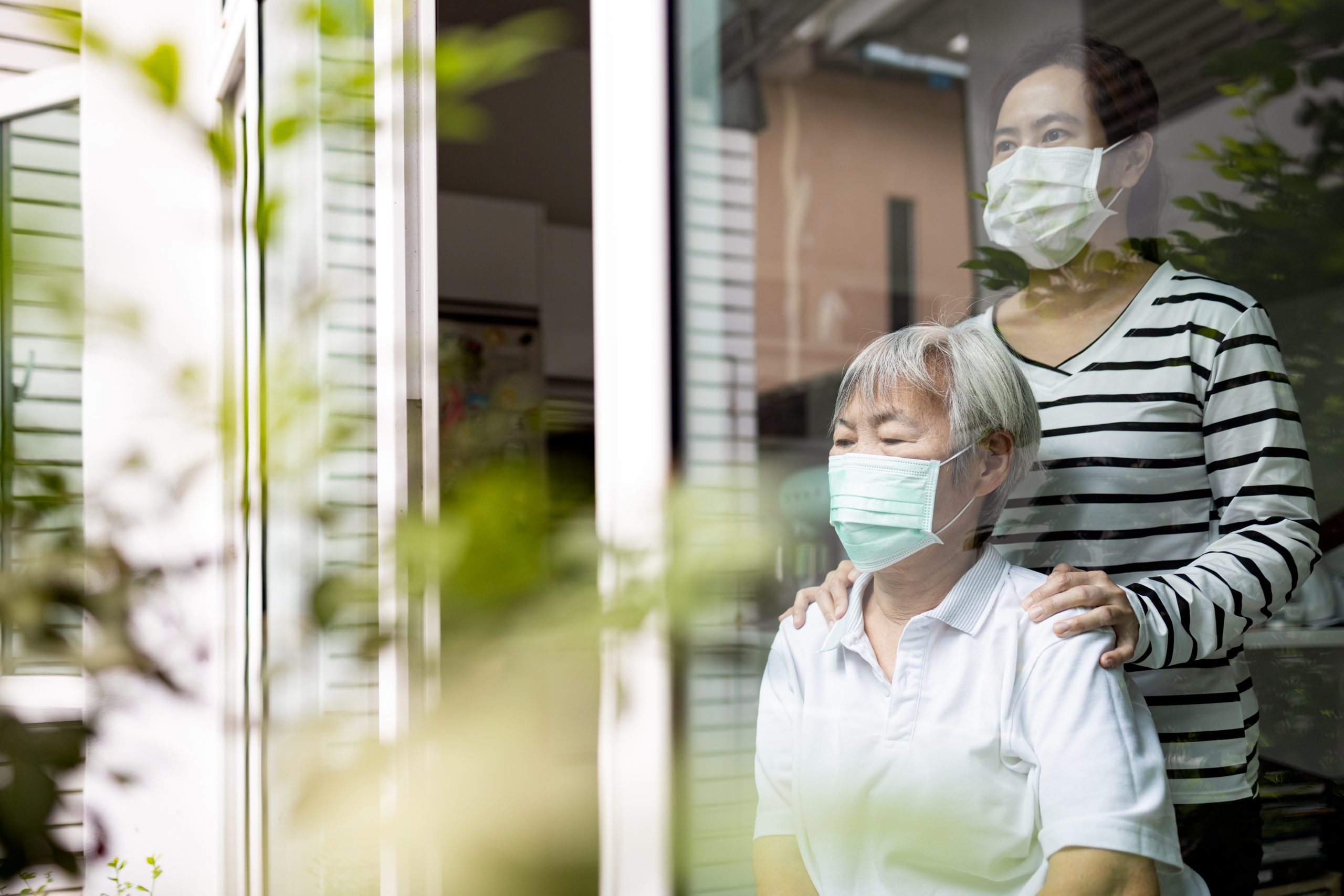 Hiring a Filipino domestic helper could prove costly, an employment agency association has warned, pointing to fees as high as MOP 30,000.

While many in the city greeted news of the government’s pilot scheme, which was launched following a lengthy ban on hiring due to the pandemic, with enthusiasm, Ao Ieong Kuong Kao was only cautiously optimistic.

“In the past, when Filipino domestic helpers came to Macao, the Philippine consulate did not allow them to enter as tourists,” Ao, who is president of the Macao Overseas Worker Employment Agency Association, told TDM.

“Currently in Macao there is a process where domestic helpers first need to receive a work permit but this is not done through the consulate. We do not know if the consulate will allow them to leave the Philippines, but if they do then employers won’t have to go through agencies.

“They can use the permit to book the medical observation hotel, and when the vaccine requirements are filled they can book a ticket to come to Macao.”

Ao indicated that employers may face fees of MOP 26,000 to MOP 30,000 hiring a Filipino domestic helper under the pilot scheme.

Around 85 agencies are estimated to be currently operating in Macao, though only a handful have received official approval.