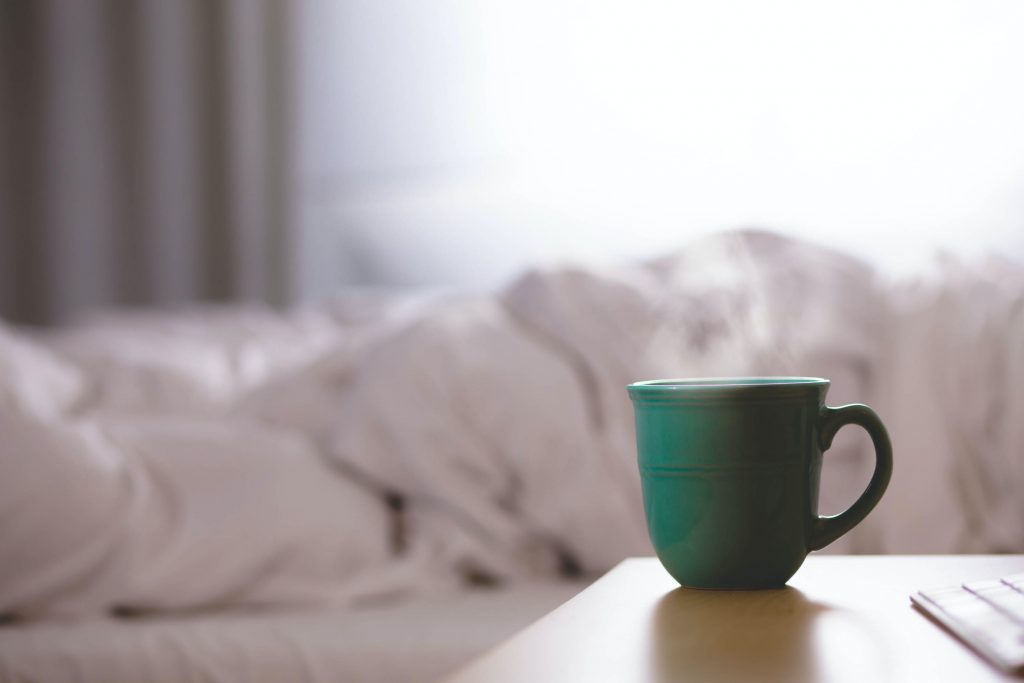 The Health Bureau (SSM) said in a statement on Monday that a nursery in Rua do Mercado de Iao Hon has reported a collective stomach flu case involving five children.

According to the statement, the children, all aged one, are in the same nursery class. The statement noted that the first patient showed stomach flu symptoms, medically known as gastroenteritis, last Tuesday, adding that the other children started to vomit and have diarrhoea between Wednesday and Sunday.

The statement said that most of the children were taken to a clinic, but there were no serious or hospitalised cases. After investigation, the bureau said it believed that the case was not related to food poisoning but caused by a virus. However, further testing was required to determine the exact cause of the cases.

Furthermore, the statement underlined that rotavirus is more common among children aged six months to two years. The two viruses have similar symptoms such as vomiting, diarrhoea, stomach ache and fever, and the illness can last for up to five days.