Health Bureau reports drop of 21% over 2020, urges residents to look out for potential cases and to seek psychological help if needs be. 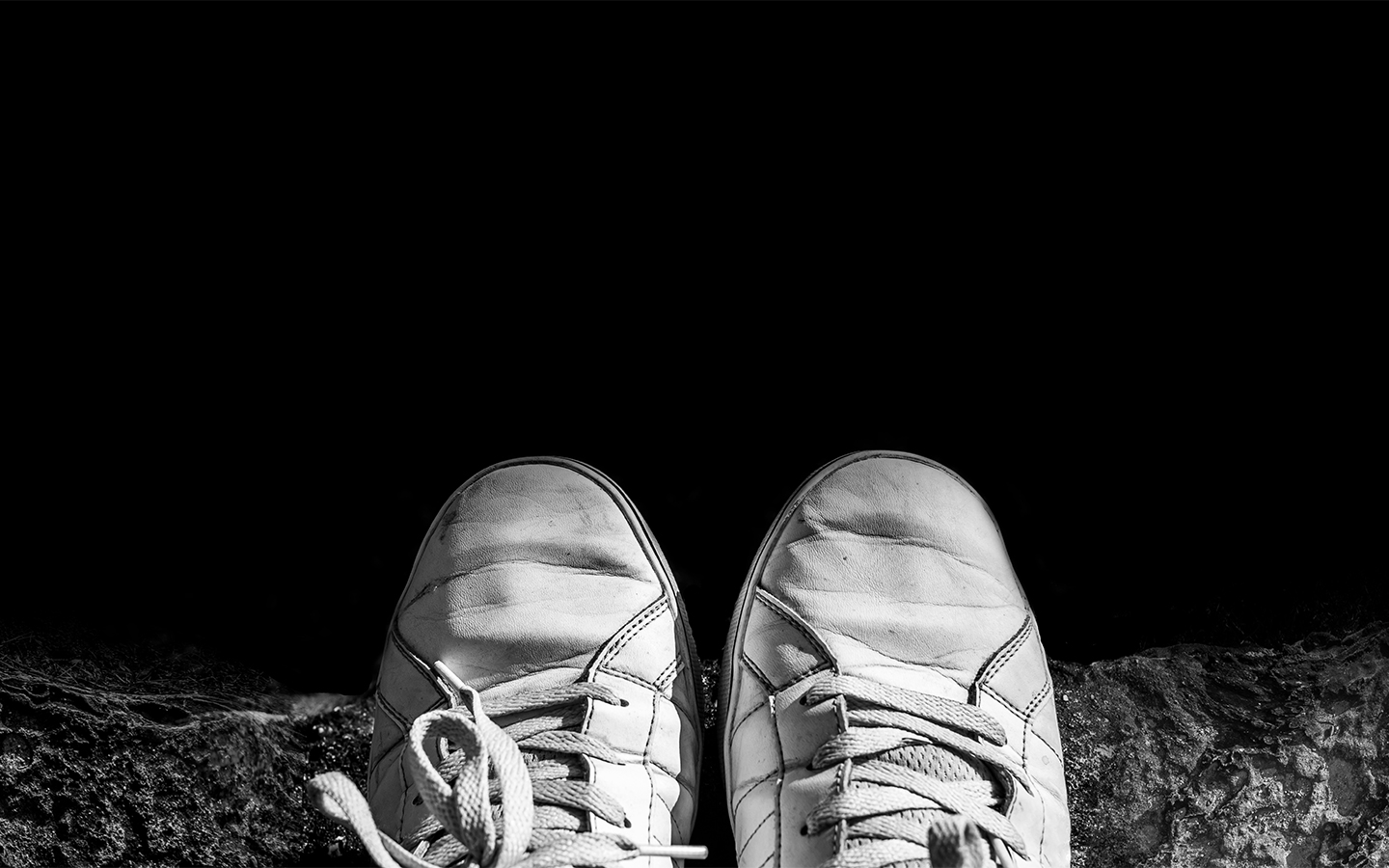 Twenty-two people committed suicide in Macao in the last three months of 2021, the Health Bureau (SSM) has announced.

According to the SSM, 21 cases involved local residents, while the other involved a non-local resident. The bureau noted that in the last year, Macao had a total of 60 cases of suicide, which was a drop of 21.1 per cent year-on-year.

The SSM said that according to World Health Organization (WHO) research, in 2019 over 700,000 people committed suicide globally, noting that one of every 100 total deaths was caused by suicide.

The bureau urged residents to pay close attention to people around them to help prevent suicides. The bureau encouraged residents to stay connected, communicate more often and care more about people who are struggling emotionally.

The bureau also said that its psychology clinics in Tap Seac, Fai Chi Kei, Areia Preta, Ocean Gardens and other locations are open to the public. Those who need free psychological consultations can call Caritas Macau’s lifeline on 2852 5222, to seek help.