2022MIECF postponed to August due to Covid-19 Link copied

Decision taken by Macao Expo Group due to pandemic situation in the neighbouring regions. 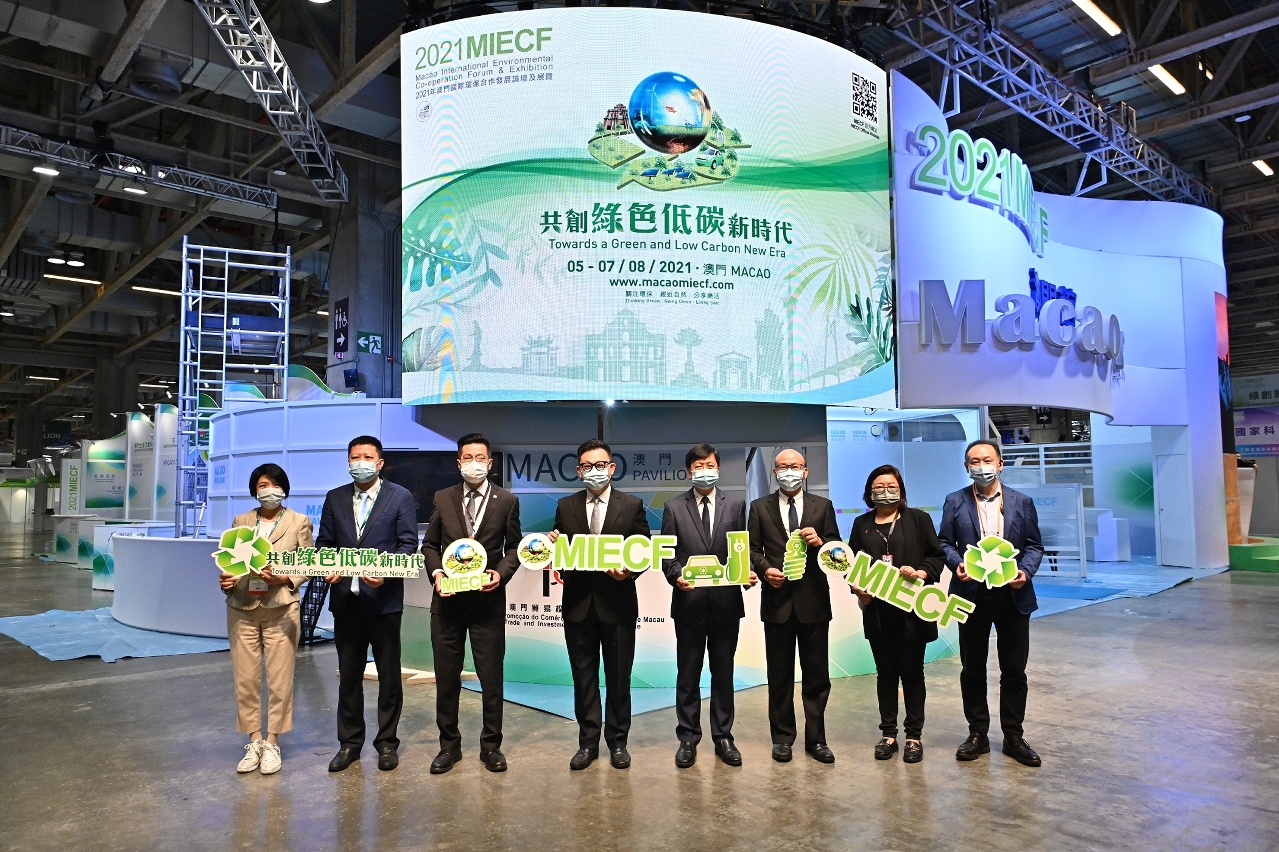 This year’s Macao International Environmental Co-operation Forum & Exhibition (2022MIECF), which was scheduled to take place at The Venetian Macao from 31 March to 2 April, has been postponed to 18-20 August due to the pandemic situation, the event’s organiser has announced.

The Macao Expo Group, which organises the annual event, pointed out that the decision was taken because of the pandemic situation in the neighbouring regions of Macao.

The 2021MIECF was also held in August mainly with an online format both for exhibitions, meetings and conferences.