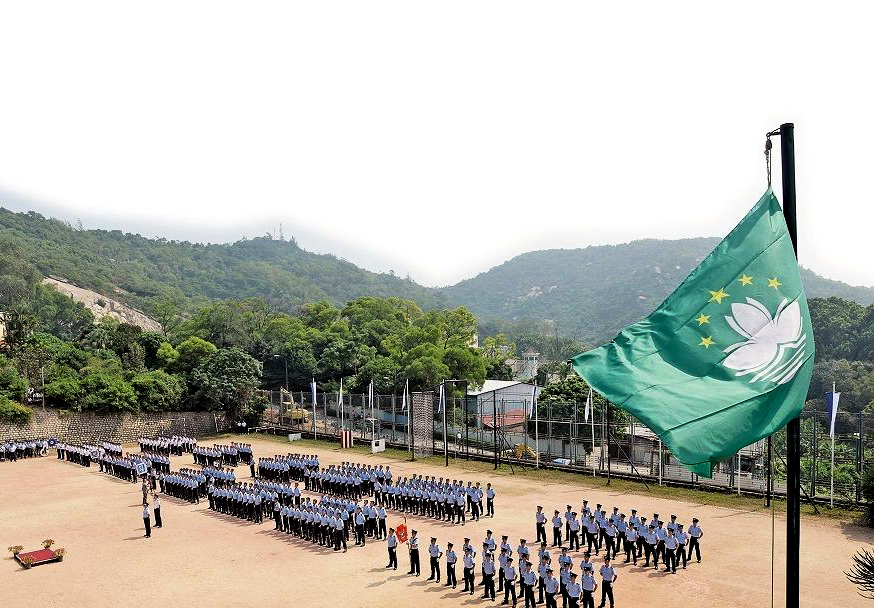 The government-appointed Macau Public Security Forces Discipline Supervision Committee has been given more powers, according to an order by Chief Executive Fernando Chui Sai On promulgated in the Official Gazette (BO) on Monday.

The order states that from now the committee can carry out summary inquiries and directly deal with complaints about personnel of the Macau Public Security Forces (FSM).

The Macau Public Security Forces are required to pass on complaints that they received from members of the public to the committee for assessment within five days after receiving them. Complaints concerning “serious and sensitive” incidents that have been reported by the media are to be passed on to the committee immediately.

The findings of the committee’s inquiries are invariably to be passed on to the policy secretary for security if there are indications of illegalities or irregularities committed by FSM personnel.

The order defines the committee as a body of external and independent supervision within the portfolio of the chief executive. Its main tasks are, according to the order, to defend legality and protect human rights. The committee is also tasked with supervising the conduct of FSM personnel. The committee’s members are also entitled to visit detention facilities.

Chui’s order also increased the number of members of the committee from seven to eleven, aside from a secretary-general and two advisors.
The committee is headed by Leonel Alves, a lawyer, former lawmaker and current member of the government’s top advisory Executive Council.

Alves was quoted by the Portuguese-language radio station of government-owned broadcaster TDM as saying that the committee’s enhanced powers were “undoubtedly” an important step to guarantee citizens’ fundamental rights and prevent police misconduct.

According to the Macau Post Daily, Alves noted that the committee now can take the initiative to enquire about suspected irregularities or illegalities committed by FSM personnel.

According to data provided by the Public Administration and Civil Service Bureau (SAFP), the Secretariat for Security employed 11,348 staff members at the end of June, accounting of 35.7 per cent of the government’s total workforce.