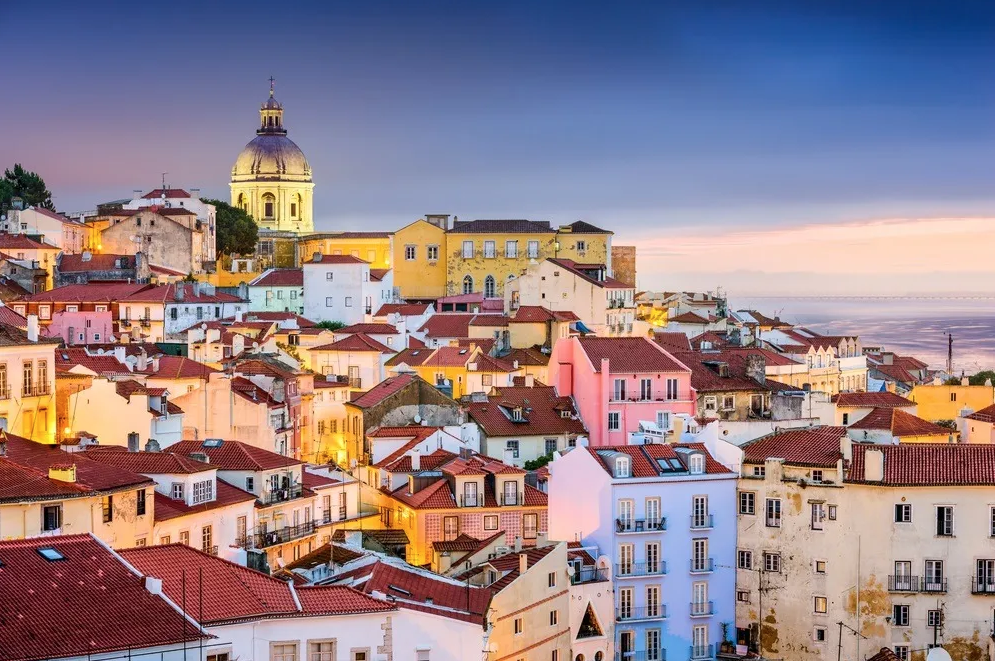 Investment attracted to Portugal through Golden Visas – fast-track residence permit for investment purposes – rose 2 per cent in the first quarter, with requests from US and Chinese nationals leading, official figures show.

In the first quarter, investment raised through Golden Visas totalled 124.7 million euros, 2 per cent more than in the first three months of 2021, which was 122.2 million euros, according to data from Portugal’s Immigration and Borders Service (SEF).

In March, a total of 73 golden visas were granted, following 94 in February and the same number in January. Of the March total, 51 were issued on the basis of property purchases (32 of these involving urban rehabilitation) and 22 through the capital transfer criterion.

In March, the inflow of funds through the Residence Permit for Investment (ARI) programme amounted to 34.6 million euros, a decline of 5.7 per cent compared to March 2021, and 17 per cent less than in February.

Since the ARI programme – whose aim is to attract foreign investment – was launched in October 2012, a total of 6.22 billion euros has been raised. Of this amount, 5.6 billion euros corresponds to property purchases, including 402. One million euros for cases involving urban rehabilitation. Investment resulting from capital transfer totals 620.27 euros million so far.

In total, 10,515 ARI first-order permits have been assigned:

In terms of families, since the start of the programme 17,498 residence permits have been granted, 277 of which in 2022, CLBrief reported.