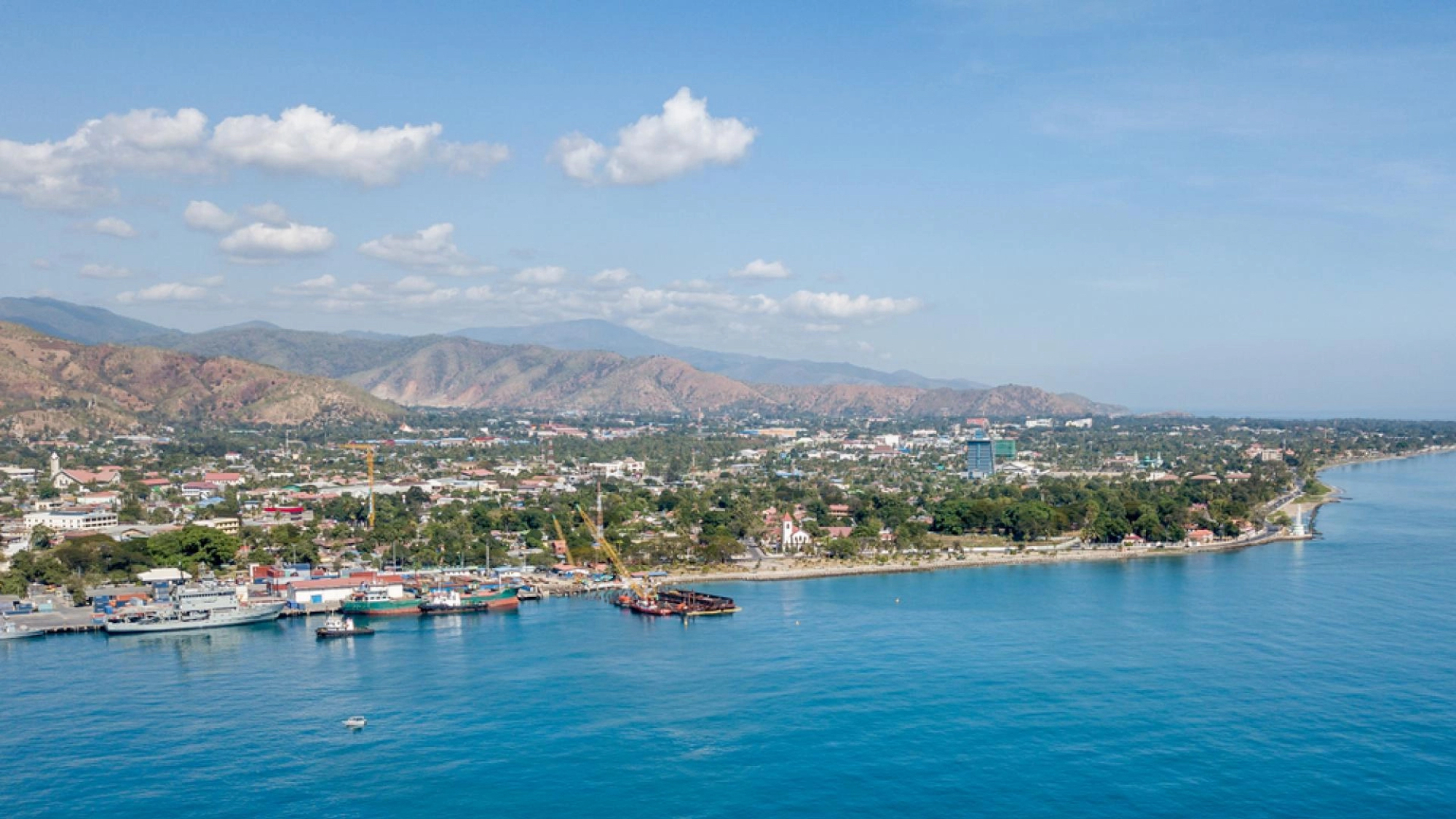 The Timorese government plans to buy the majority stake of Brazilian company Oi in Timor Telecom (TT) in 2023, in an operation valued at about US$14.5 million, an amount budgeted in the draft state budget for 2023.

Finance minister, Rui Gomes told Lusa News Agency that negotiations with Oi are ongoing and that a “positive” result is expected, putting an end to a process that resulted from the transfer of PT-Portugal Telecom’s capital to the Brazilian company.

The aim, he explained, is to conclude an operation that includes the capital and debt that Timor Telecom has to Oi, a company that never invested in the Timorese operator after incorporating PT’s assets, only taking dividends and interest from that loan.

Operating in Timor-Leste since 2003, Timor Telecom is mainly controlled by TPT (54.01 per cent); Oi controls 76 per cent of the capital, directly, and another 3.05 per cent through Participações SGPS.

The remaining shareholders of TPT are the Harii Foundation – Society for the Development of Timor-Leste (linked to the Diocese of Baucau), which controls 18 per cent, and Fundação Oriente (6 per cent).

Via a monopoly that lasted for several years – through a concession contract with the Timorese government that began in 2002 and lasted until 2012 (when the sector was liberalised) – TT was initially controlled by PT, a position later acquired by the Brazilian Oi.

In March 2012, the government and Timor Telecom signed a Transaction Agreement, which ended the exclusive concession of telecommunications to Timor Telecom, and marked the opening of the sector to competition.

Since 2012 TT has had to compete, in a market of only 1.5 million inhabitants, with two other operators, both state-owned, Indonesian Telkomsel and Vietnamese Telemor.

Over the years, first with PT and then with Oi, several offers have been made for the sale of the majority of the capital, and in 2015 there were attempts at a joint mobilisation of the state and private parties to keep the operator as a Timorese asset.

In October 2016, three “firm and binding” offers were made to Oi to buy its stake: two by groups led by Timorese businessmen and a third by a Fijian pension fund.

In December of that year the operator announced it had requested judicial authorisation to sell its stake to the Investel Communications Limited group, led by Timorese businessman Abilio Araújo, for US$62 million.