Island nation’s limited oil reserves will stand it in good stead in the near future, but cooperation with Australia is essential, EIU reports. 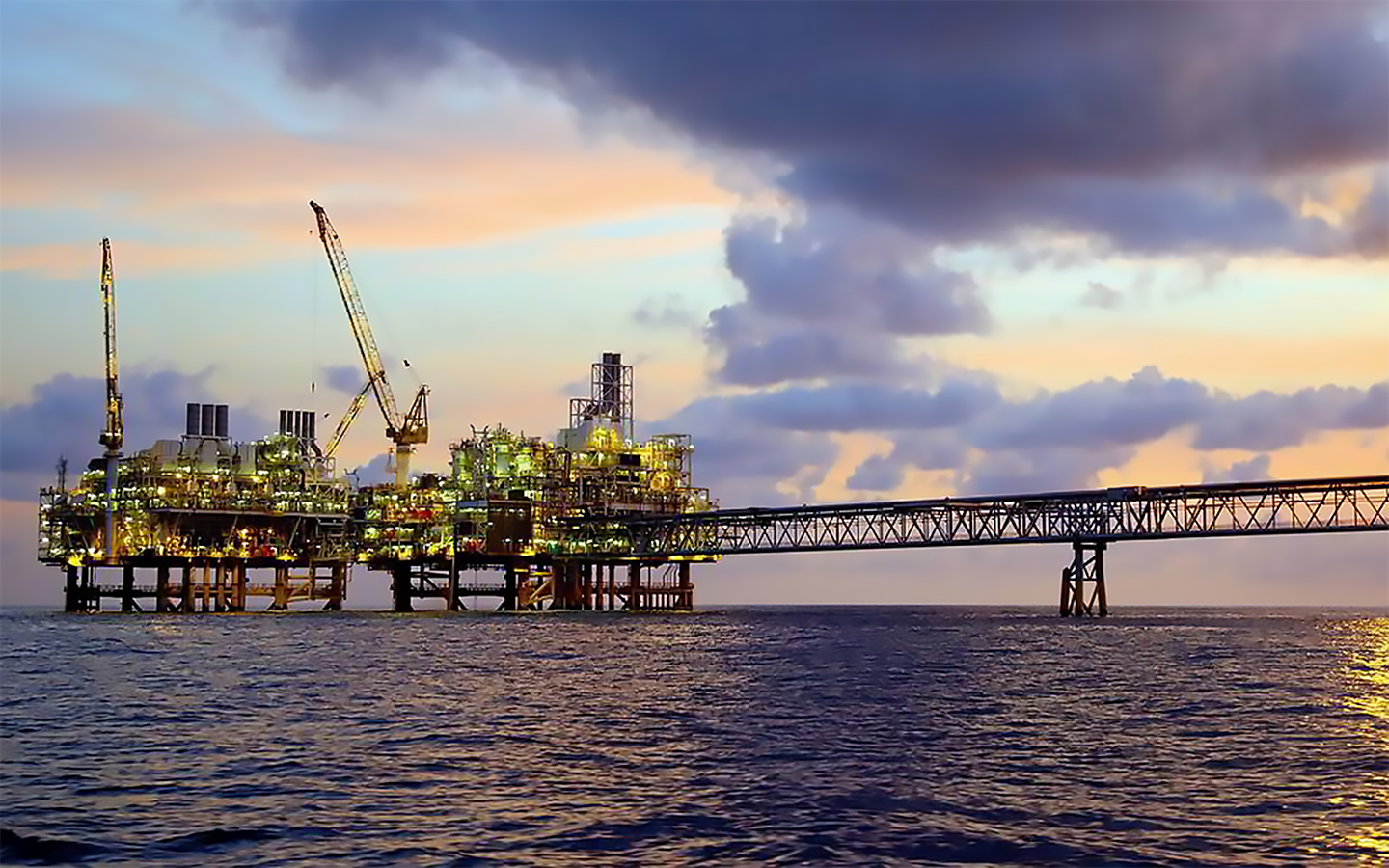 Timor-Leste’s Petroleum Fund (PF) is ‘well capitalised’ to support economic growth, although it is currently being hampered by the pandemic, according to the Economist Intelligence Unit (EIU).

In its latest report on the Timorese economy, the EIU predicts real GDP growth will increase by just 2.5 per cent in 2021, “as the ongoing state of emergency stands in the way of a stronger recovery of non-oil GDP”.

GDP growth of 3 per cent is likely in 2022, “with upside potential if new wells being drilled begin production”, the report adds.

“Government spending will remain largely financed by drawdowns on the PF. Concerns remain about the longer-term sustainability of this, but the PF is currently well capitalised”, the EIU says.

According to the EIU, “cooperation with Australia over the forecast period will be vital to ensure that Timor-Leste continues to receive petroleum-related income from maritime resources”.

The EIU  has raised its forecast for consumer price inflation in 2021 to 1.1 per cent, from 0.7 per cent previously, reflecting strong price increases in January and the likelihood that global oil and commodity price rises will filter through in early 2021

In 2019, 46 per cent of Timorese exports were destined for China. Among top sources of imports, China stood at number three, with 11.9 per cent.