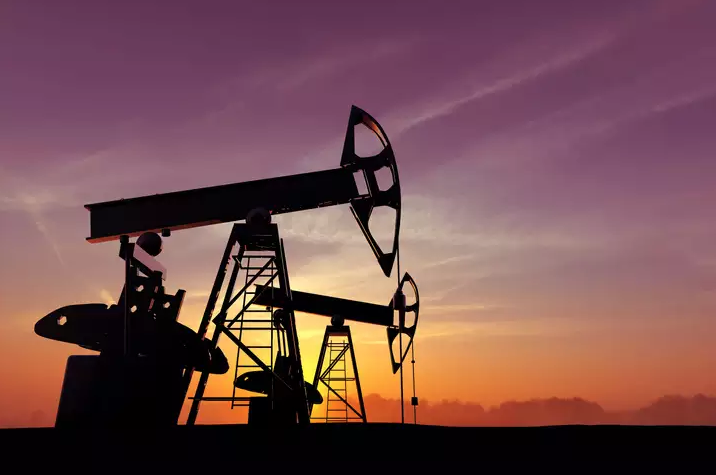 Timor-Leste has awarded five out of 18 blocks in the second licensing round for onshore and coastal oil and gas exploration projects, according to the National Oil and Minerals Authority (ANPM).

Australia-based Santos, the operator of the only field currently in production in Timor-Leste, the Bayu Undan, secured Block R, which is located near the Kitan, Buffalo and Bayu-Undan fields, which are all in the Timor Sea.

Italy’s ENI, the partner of Santos in the Bayu Undan, was awarded Block P, which is located near the Greater Sunrise fields, also in the Timor Sea.

As for the onshore blocks, Timor’s national oil company, Timor Gap, along with the local company Esperanca Timor Oan o Bloco B, and the Kazakh-based company HTS Exploration, secured rights to a block each.

In total, nine bids were submitted from seven companies for the five blocks awarded.

Santos and ENI are currently studying options to extend the life of Bayu Undan, including a carbon capture and storage project.