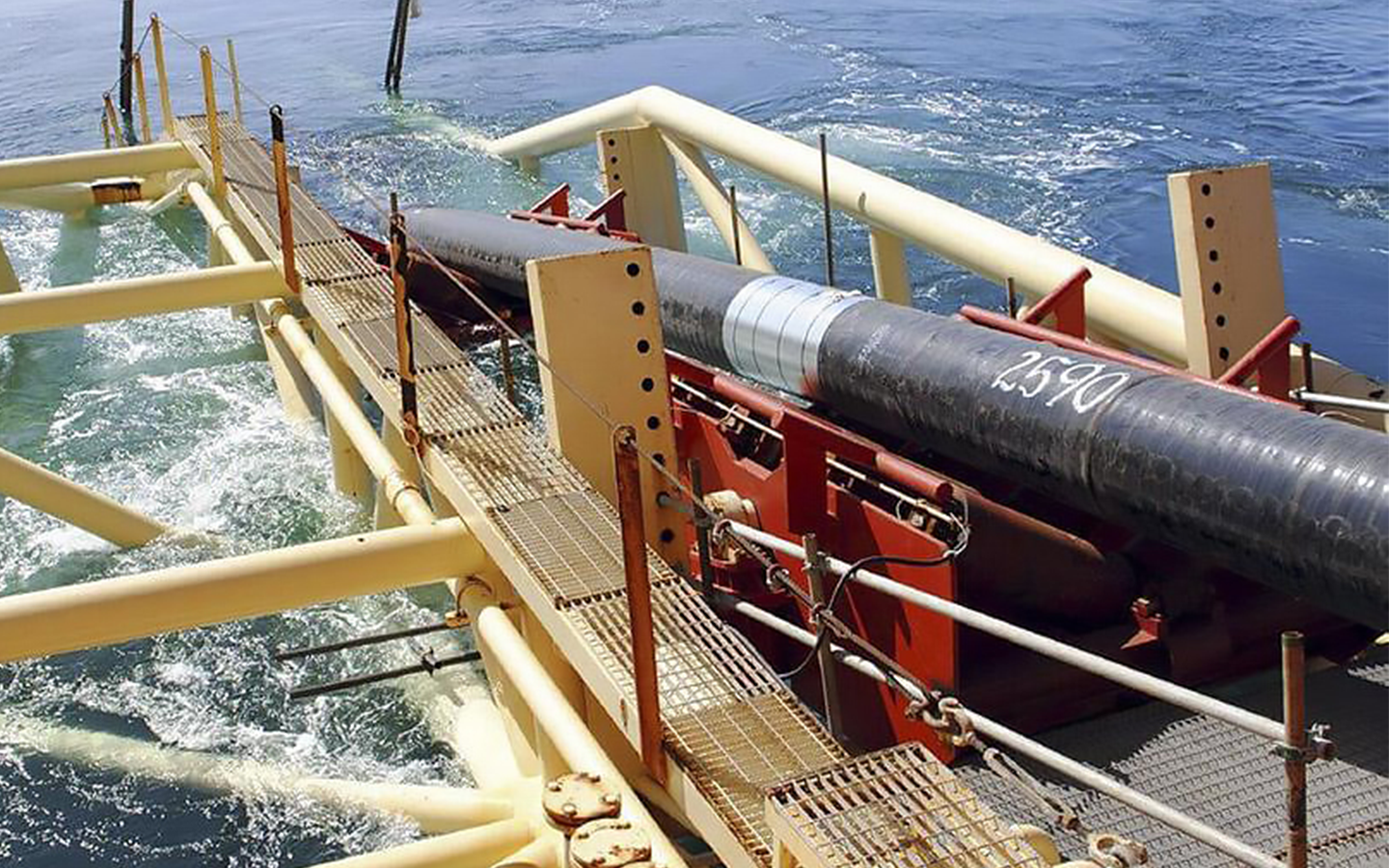 The EllaLink submarine optical cable, which connects Europe to Brazil and South America, has been inaugurated in the southern Portuguese port of Sines.

Launched under the Portuguese presidency of the Council of the European Union (EU), which lasts until the end of June, the 6,000 km EllaLink is the first direct high-speed link submarine cable between Europe and South America.

The link is regarded as an essential infrastructure for the digital interconnection and data transmission between the two continents, CLBrief reported.

According to the Expresso newspaper, the inauguration of EllaLink and another cable – Equiano – should guarantee an increase of 244 Tbps in the communication capacity allowed by submarine cables installed in Portugal.

According to Copenhagen Economics, the bandwidth provided by all submarine cables installed in Portugal could reach almost 400 Tbps in 2022, well above the current capacity, which is below 100 Tbps.

The restrictions imposed by Covid-19 have already accelerated telecommuting, tele-schooling and other communications activities.

Portuguese Prime Minister António Costa presided over the EllaLink launch ceremony in Sines, where the cable, which is connected to Fortaleza in Brazil, is anchored.

Costa stated that Sines, one of the main gateways to Europe, would in future be one of the largest data centres on the continent, which will attract new investment in the coming years.

“The EllaLink is more than a cable, as it symbolises our renewed partnership with Latin America. This sets an example for our engagements with partners around the world,” underlined Von der Leyen.