Construction expected to start in Porto Amboim within the next 12 months, creating 8,000 local jobs in future. 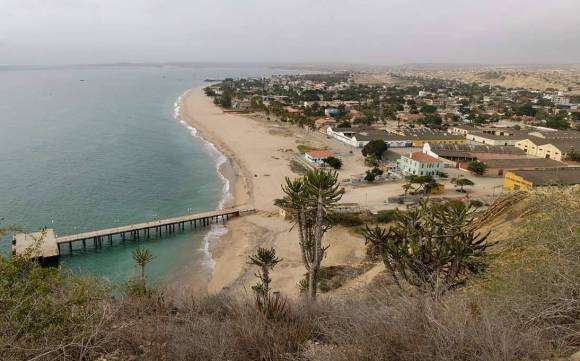 South Korea’s AKEDA is set to invest US$1 billion in a new shipyard in Angola in partnership with local oil company Sonangol.

“We chose Angola for the project because we think it is a viable country,” said AKEDA executive Chung Si-Woo, after a meeting with the President of the Republic, João Lourenço.

Sources in Portugal said that the shipyard will be located in the city of Porto Amboim in Cuanza/Sul province.

Construction is set to begin within a year and is expected to create 5,000 jobs for Angolans, increasing to 8,000 over time.

In 2020, AKEDA invested around US$2 million in the construction of an electricity plant in the Angolan city of Benguela, under the terms of a memorandum signed with the Private Investment and Promotion Agency of Exports, CLBrief reported.