Project aims to unite people who respect and recognise the importance of the healthy relationship between Brazil and China. 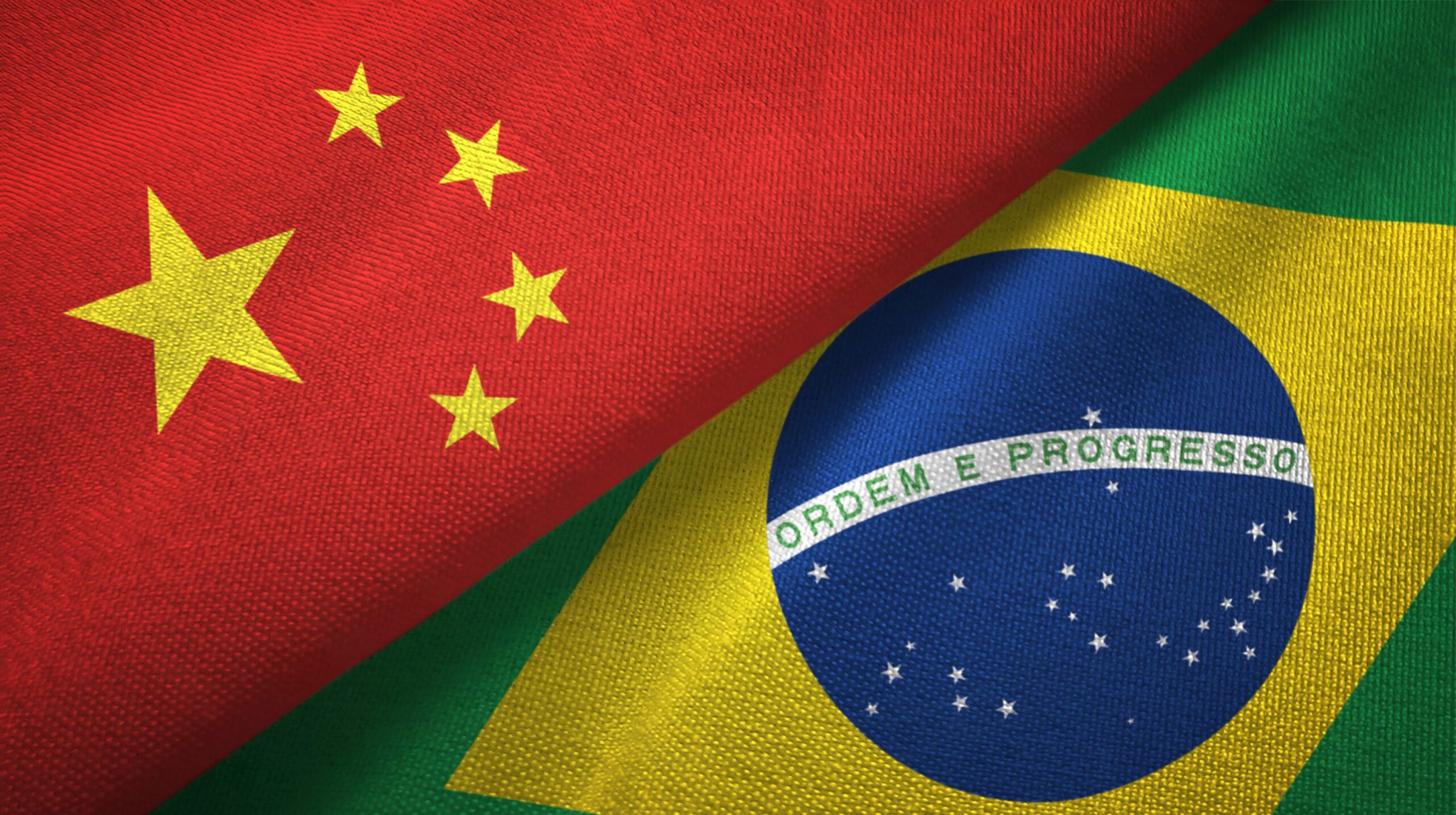 A new Brazil-China coalition is being formed in the South American republic, with the support of a dozen Sino-Brazilian organisations and platforms.

The initiative aims to “bring together entities and people who value, respect and recognise the importance of the healthy relationship between Brazil and China, and promote healthy and pragmatic bilateral connections of benefit to both countries”.

The coalition launched its website during an online event last week.

The creation of the initiative, according to the founders, gains an “even broader meaning in our context, as it encompasses the union not only of the public power, but also of the nations of Brazil and China, of various bodies and entities, and of society in general”.

The Coalition’s facilitator is Ibrachina (Instituto Social Brasil China). The project will be coordinated by Thomas Law, CEO of Ibrachina.

Also participating are the OAB (Brazilian Bar Association), the Government of Mato Grosso and the Sino-Brazilian humanitarian mission #Amarzonas, among other entities.

At the event organised by Coalizão Brasil China, participants of the initiative discussed the “Conjunctural Analysis of the Evergrande Case”, promoted by the Brazil China Coordination in the OAB System, CLBrief reported.