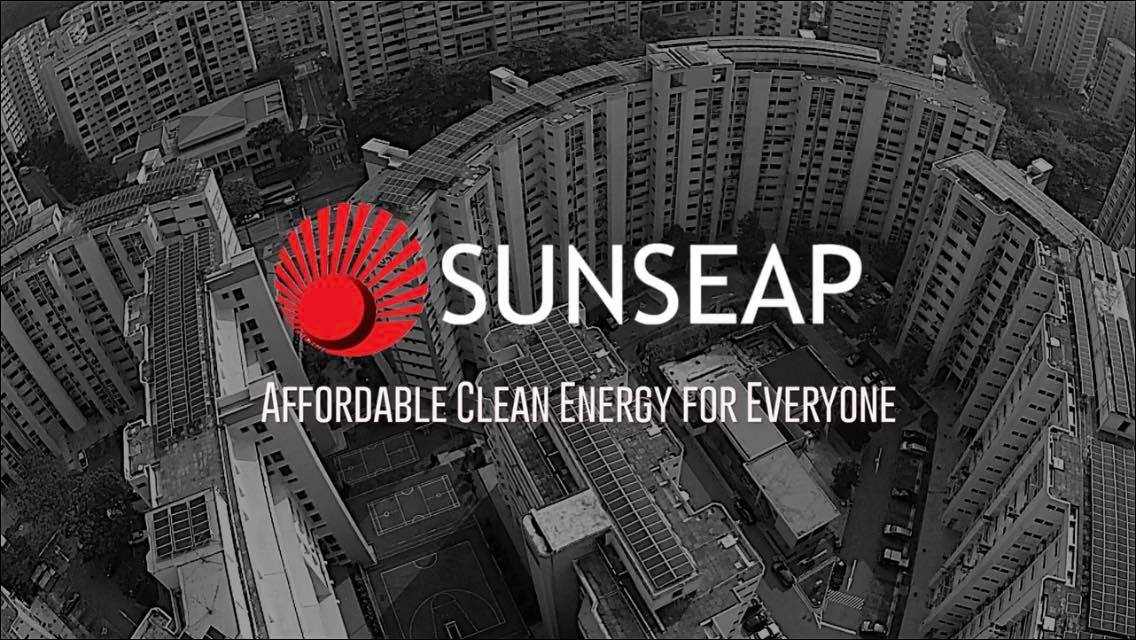 “We want to grow and leverage even more and take advantage of the region’s growth,” said EDP ​​CEO Miguel Stilwell d’Andrade, following the acquisition of Sunseap earlier this month.

“Strategically, it is a transaction that obviously has a great fit with EDP’s portfolio,” Stilwell d’Andrade said.

“We have become a truly global company, with a presence in four major regions: United States, Europe, Latin America and now also Asia,” something that allows “us to take advantage of this growth that exists, the entire size of the Asian market and all the growth that is also expected over the next few years.”

Sunseap “is a solar energy operator based in Singapore with more than 400 employees spread across nine markets: Singapore, Vietnam, Malaysia, Indonesia, Thailand, Cambodia, China, Japan and Taiwan”, according to EDP. Before closing the transaction, EDPR may increase its stake to 91.4 per cent, EDP said. EDP ​​will keep the group’s management team.

“Now the keyword will be to consolidate our presence,” said Stilwell d’Andrade, adding that EDP has entered “many markets in the last 12 or 18 months”. The focus, “more than expanding the number of countries, will now be to consolidate,” he said.

He added that in future, EDP will be more focused “on developing the company’s existing portfolio”, but will not stop “looking at other opportunities that can complement this company or other geographies or technologies.”