Survey notes Portuguese economy grew at its fastest pace in decades last year, and attracted 200 FDI projects, 30% more than in 2020. 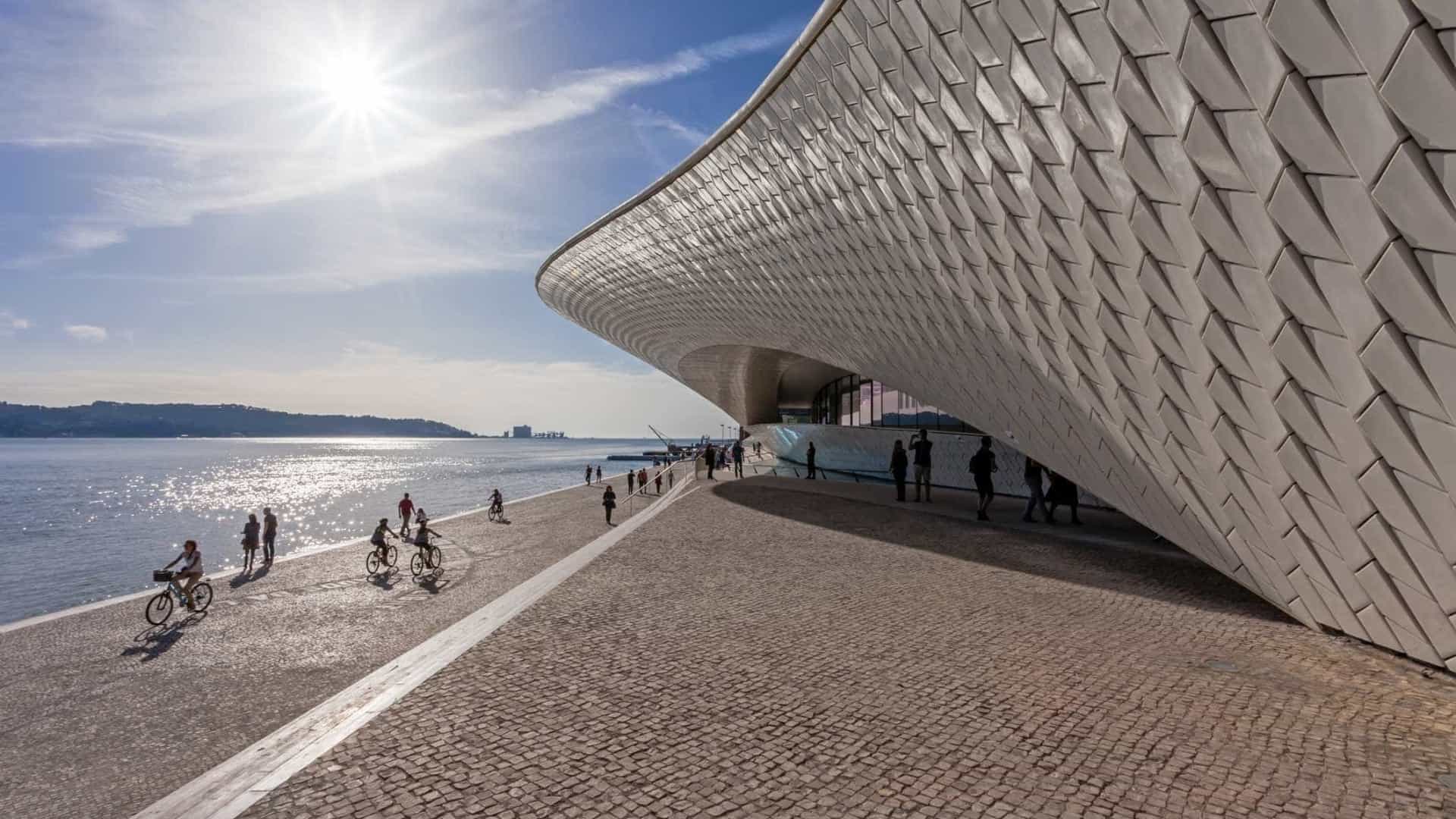 Portugal is now considered the eighth most attractive country in Europe for Foreign Direct Investment (FDI), according to the EY European Attractiveness Survey 2022.

“Portugal has risen from 10th to eighth place on the European ranking of countries with the most FDI projects announced in 2021, a year in which the Portuguese economy grew at its best pace in decades, following the sharp contraction caused by the Covid-19 pandemic,” stated EY, a global consultancy with offices in 700 countries.

According to the study, in 2021 Portugal attracted 200 FDI projects, which represents a 30 per cent increase compared to the 154 announced in 2020. Last year, Portugal climbed two positions in this ranking to 8th place, and is currently ahead of countries such as Poland and Ireland, which ranked 9th and 10th.

This performance is explained by the “efforts undertaken by the European Commission to promote growth in the region” with 63 per cent of respondents pointing out that the “European Recovery and Resilience Fund was a decisive factor in the decision to maintain or extend operations in Europe”.

However, investors admit that “the new geopolitical and economic environment”, principally due to the Russian invasion of Ukraine, may penalise “the immediate attractiveness of Europe”. Still, the long-term outlook is encouraging, with 64 per cent of respondents confident that Europe’s attractiveness will improve over the next three years.

France was considered the most attractive European economy for FDI, followed by the United Kingdom and Germany, CLBrief reported.