Scientists aim to confirm if Sinopharm can be ‘mixed and matched’ with AstraZeneca jabs in an attempt to ease supply problems. 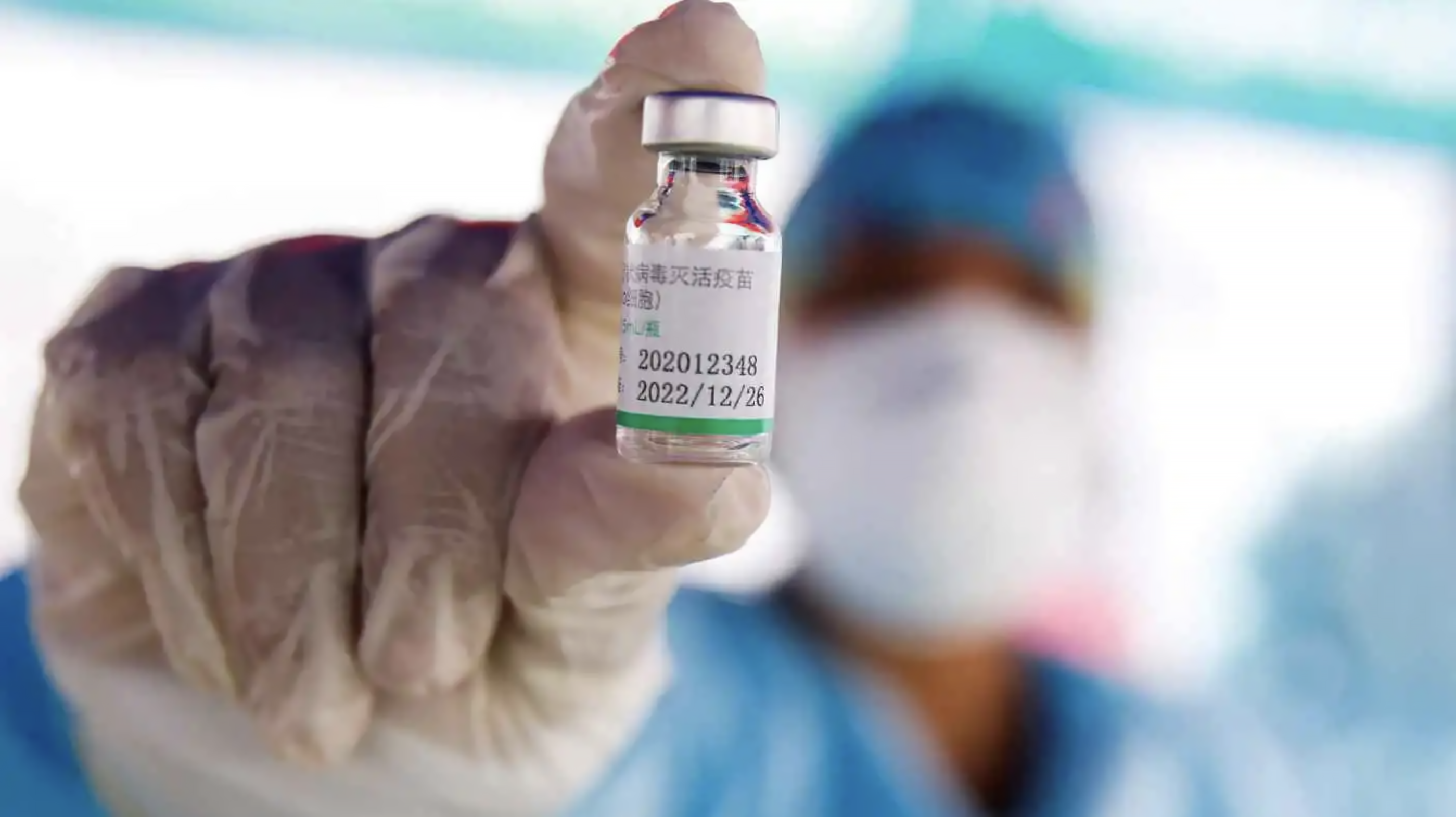 A major trial of China’s Sinopharm Covid-19 vaccine is set to launch in Mozambique, aiming to get an insight into the shot’s effectiveness against variants circulating in southern Africa.

According to the Coalition for Epidemic Preparedness Innovations (CEPI) and the International Vaccine Institute (IVI), the study will involve volunteers in Beira and Maputo, Mozambique, and is expected to deliver interim results before the end of the year.

A later trial will assess whether Sinopharm and AstraZeneca vaccines can be used in a “mix-and-match” regime, according to CLBrief.

Both Sinopharm and AstraZeneca shots are set to be widely used across Africa; if they can be used side-by-side it could bring far greater flexibility to the rollout in the face of fluctuating supply.

CEPI will provide funding of up to US$12.7 million to the Expanding Access and Delivery of COVID-19 Vaccines in Africa (ECOVA) consortium led by IVI to carry out clinical trials of Sinopharm’s BBIBP-CorV vaccine.

Up to 170 million doses of BBIBP-CorV will be distributed by ECOVA under an agreement announced on 12 July, and the vaccine is already being deployed in over 50 countries around the world. However, there have been no clinical trials of BBIBP-CorV in African populations or against the variants of concern circulating in southern Africa.

The ECOVA consortium is led by IVI, working in partnership with Mozambique’s Instituto Nacional de Saúde, the International Centre for Diarrhoeal Disease Research, Bangladesh, the University of Heidelberg, Germany, Harvard University, US, and the University of Antananarivo in Madagascar.