Analysts predict reserves may be as high as 450 billion cubic metres, making the country one of the world’s biggest exporters. 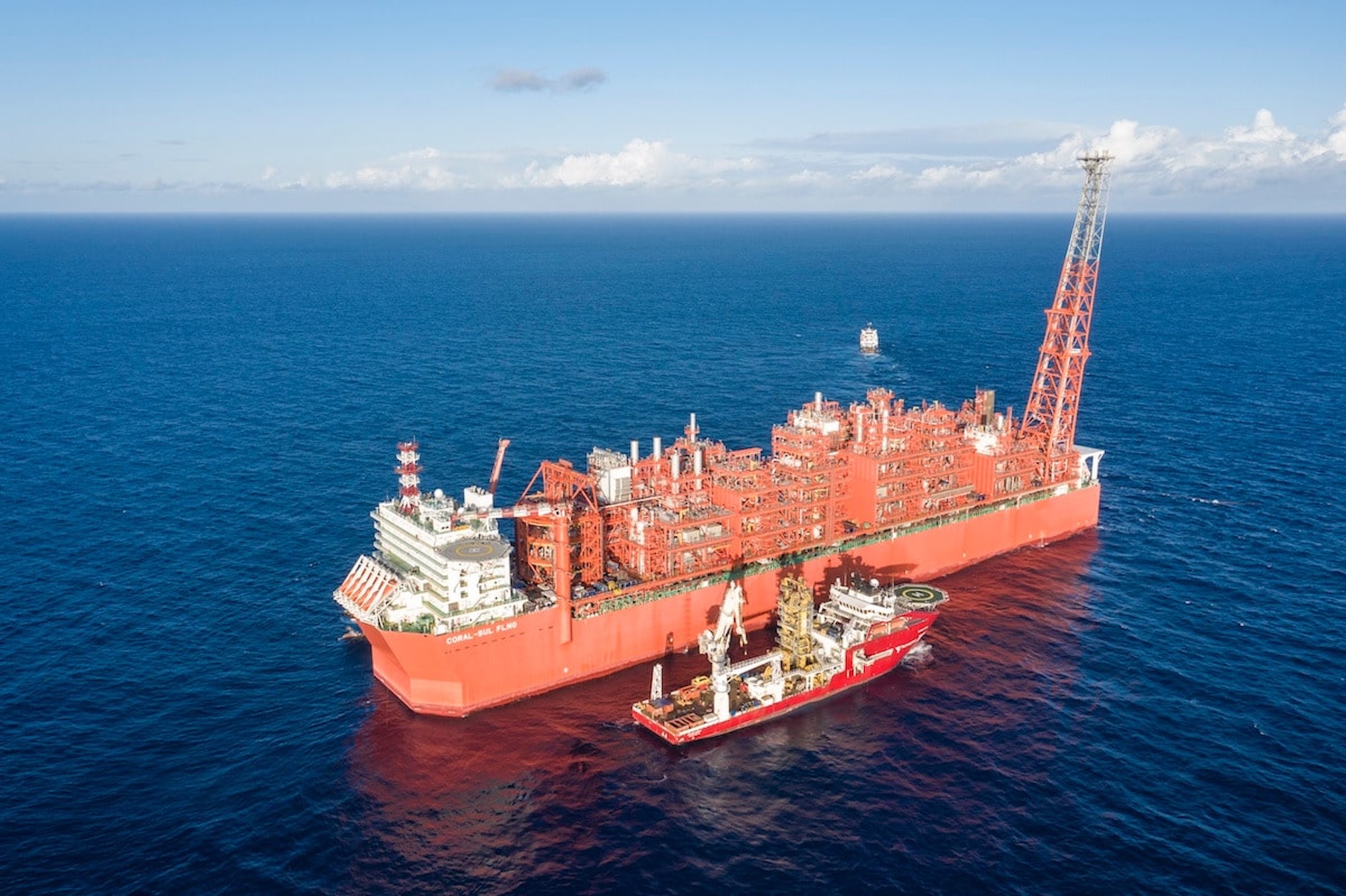 Mozambique has started exporting liquefied natural gas (LNG) produced in the north of the country, according to energy major Eni SPA, which operates the area in partnership with China National Petroleum Corp.

It is the first shipment of gas under a long-term purchase and sale contract with British giant BP.

“It is with great honour that I announce the start of the first export of LNG, produced in the Rovuma Basin by the Coral Sul FLNG Project. The British sponsorship has departed Mozambican waters for the international market,” Mozambican President Filipe Nyusi said.

“The completion of this international venture is a sign of the recognition by the market that Mozambique offers a stable, transparent and predictable environment for the realisation of multi-billion dollar investments, where high technology stands out in order to monetise resources in a phase of the energy transition, therefore it must bring pride to all Mozambicans,” Nyusi added.

Mozambique has set high hopes on its vast natural gas deposits – the largest ever found in Sub-Saharan Africa – which were discovered in the northern Cabo Delgado province in 2010.

Once tapped, Mozambique could become one of the world’s 10 biggest exporters.

Coral South produced its first LNG volumes in early October, following the FLNG’s on-schedule start-up. The Coral South FLNG is expected to produce 450 billion cubic metres of natural gas from the Coral reservoir in Mozambique’s Rovuma Basin – and to liquefy 3.4 million metric tonnes of that gas for transport, annually.

“The Coral South project will bring significant long-term economic value to the people of Mozambique,” said Peter Clarke, head of ExxonMobil’s LNG business. “Today’s first-cargo milestone is a testament to the hard work, continued investment and successful execution of our integrated consortium team. Mozambique is joining the ranks of global LNG producers and contributing to global LNG supplies at a time when the world needs it most.”