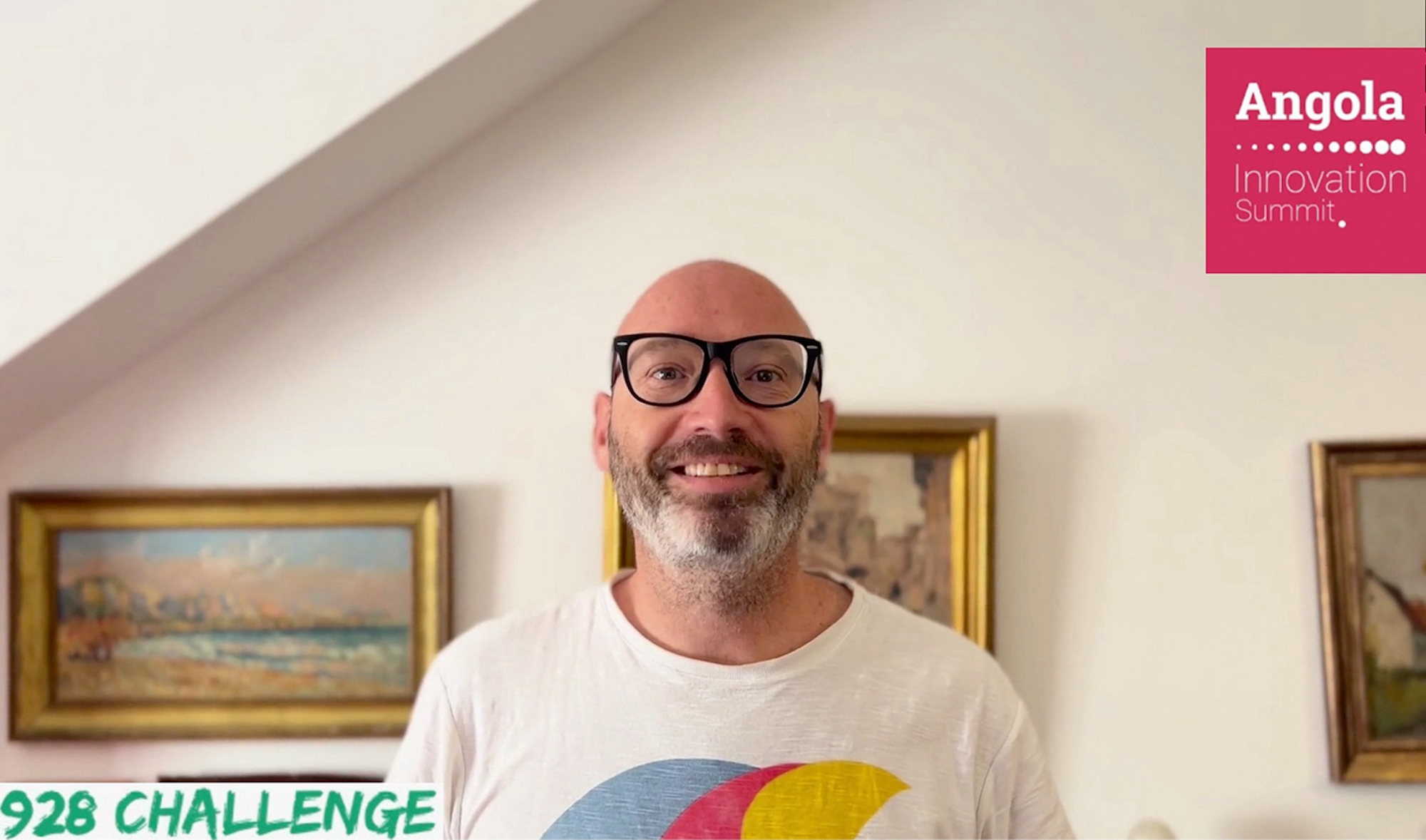 Macao’s 928 Challenge, a startup competition between Portuguese-speaking countries and China, has won the Best Startup Ideation & Competition Programme Award from the Angola Innovation Summit 2022, which was held online from 25-29 July.

“This is a great achievement,” said City University of Macau (CityU) lecturer Marco Rizzolio, who co-founded the initiative alongside CityU’s Dean of the Faculty of Business José Alves last year.

The 928 Challenge aims to build bridges and develop entrepreneurship between China and Portuguese-speaking countries through sustainability-oriented businesses, while also strengthening academic collaborations between universities.

Launched in 2020, the Angola Innovation Summit is a global network-cum-annual summit that promotes awareness about innovation and technology as key factors for organisational competitiveness and for social and economic development, particularly in Portuguese-speaking African countries (PALOP).

The summit connects global experts, business leaders, policymakers, academics, entrepreneurs and investors, and presents the Innovation Awards, whose nominees are evaluated by a panel of independent innovation experts, academics and journalists.

Aiming to promote the best initiatives that make use of innovation and technology to transform, impact and modernise the market in Portuguese-speaking African Countries (PALOP), the Innovation Awards consist of 12 categories, including the one won by the 928 Challenge.