Tourism body trims its sails in the current tricky economic climate, but still maintains a European outpost in UK. 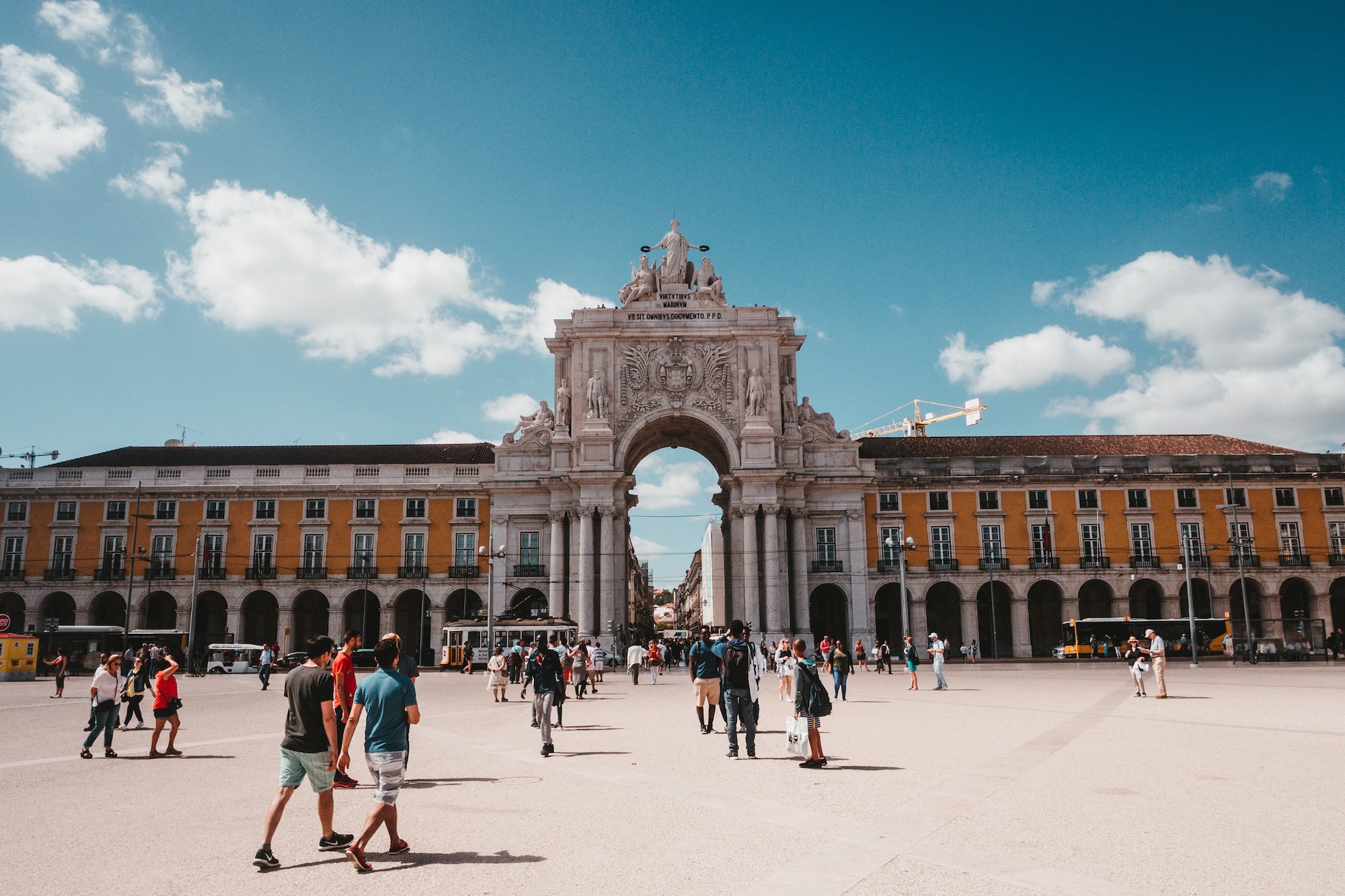 Macao has closed its tourism information office in the Portuguese capital Lisbon, citing the need to streamline operations and make the best use of manpower.

Macao Government Tourism Office (MGTO) Director Helena de Senna Fernandes told Lusa news agency that the Tourism Information and Promotion Center was originally intended to be a short-term project but had been “prolonged for many years.”

“Given the rationalisation of staff and administrative simplification of the Government of the Macao and the existence of the Macau Economic and Commercial Delegation in Lisbon”, it had been decided to close the centre, Senna Fernandes said.

The Macau Tourism Information and Promotion Centre in Portugal was established in 2005,  during the tenure of the first chief executive of Macao, Edmund Ho Hau Wah.

The MGTO still maintains a presence in London, but that is “a delegation to promote tourism, but not a Macao Government body like the Promotion Center in Portugal”, she explained.

Since 2018, Paula Désirat Machado has been the coordinator of the Macau Tourist Information and Promotion Center, which was installed in the same building as the Macao Economic and Commercial Delegation.