Chinese firm set to train more than 10,000 ICT talents from Angola and other parts of Africa during next five years. 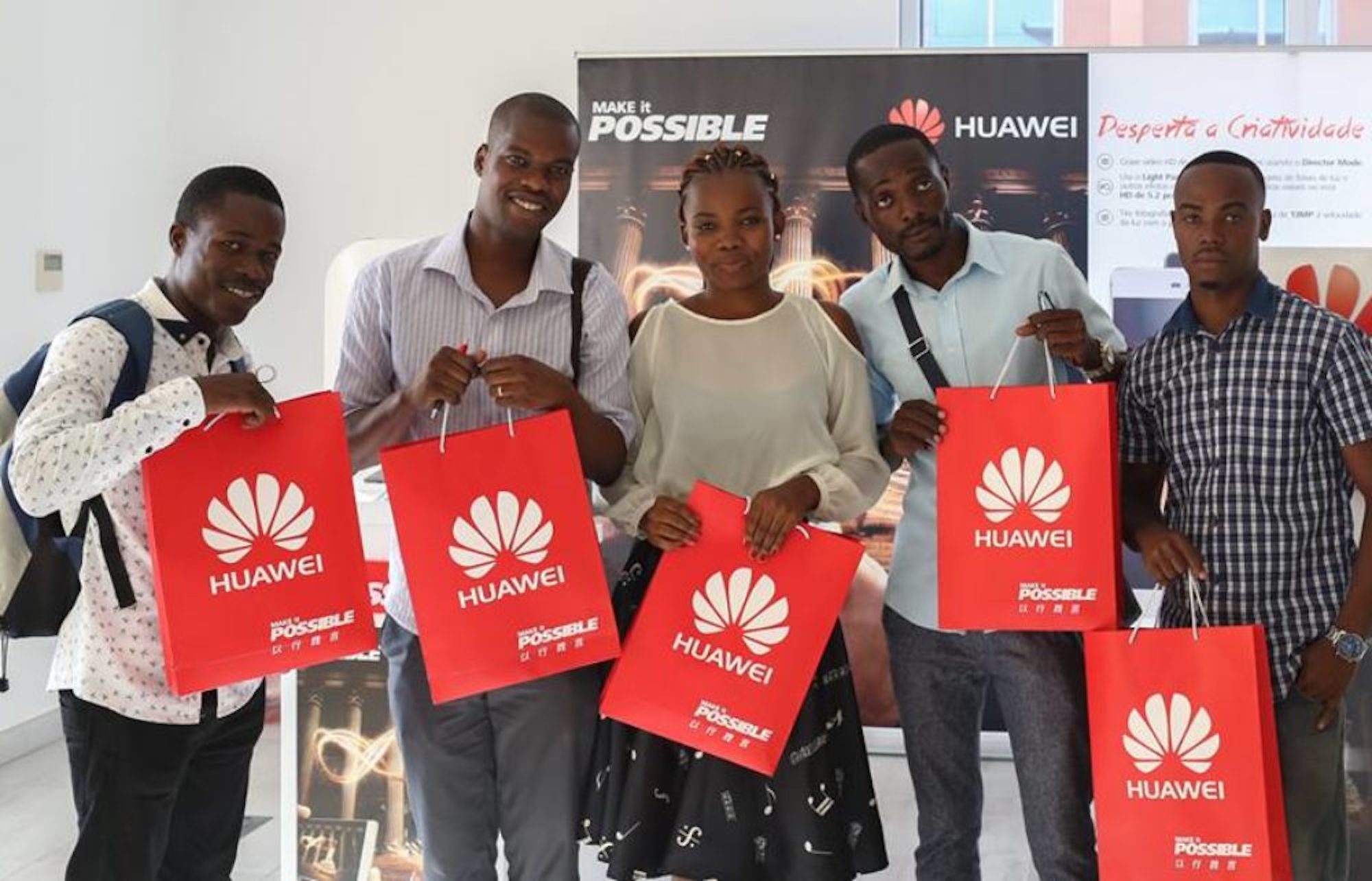 Chinese tech giant Huawei has inaugurated a tech park in Angola which is expected to help train more local talents in the information and communication technology (ICT) sector and speed up digitalisation in the southern African country.

During the inauguration ceremony held on Monday, a memorandum of understanding was also signed in Angola’s capital Luanda between Huawei and the country’s Ministry of Telecommunications, Information Technologies and Social Communication, which will see the Chinese firm train more than 10,000 local ICT talents over the next five years.

Huawei said it will make the instructional materials public for local educational institutions, in addition to its scholarship plan for outstanding students, professors, and institutions.

Minister Mário Oliveira said at the ceremony that the park will contribute to the country’s technology development, and enable training of international standards, not only for Angolans but also for technicians from other African countries.

Huawei’s branch in Angola has operated in Luanda for 20 years, investing mainly in the country’s communications infrastructure and talent cultivation.