From now until next February, a host of Chinese dramas, documentaries and feature-length films will air in Brazil, while Brazilian shows will be broadcast in China. 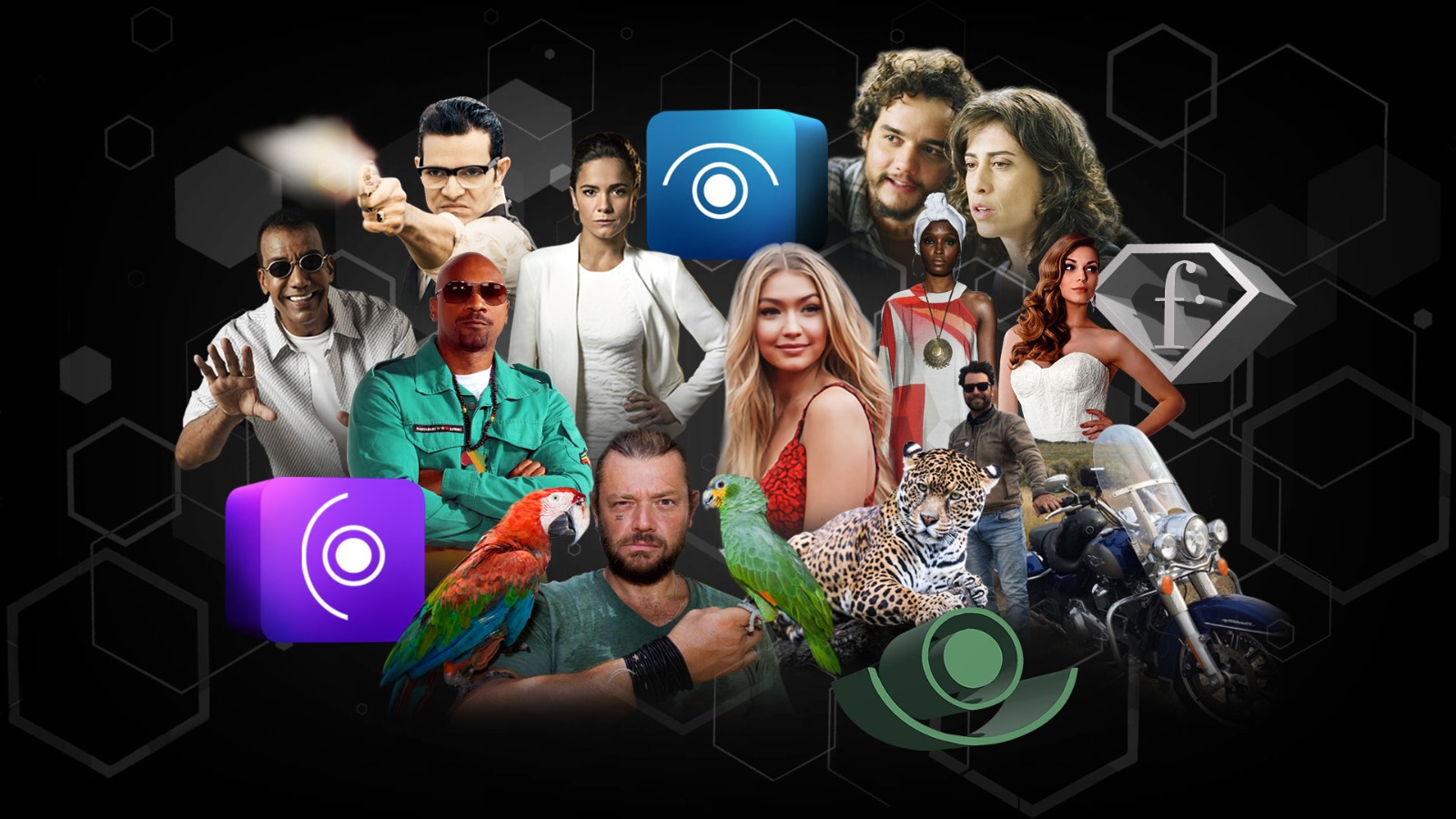 The partnership with CMG, one of the world’s largest media conglomerates, will involve the exchange of entertainment programmes and content – ​​such as dramas, documentaries and feature-length films – from now until February 2022.

Box will launch a special showcase of Chinese films, documentaries and series, while Brazilian productions will be aired in China.

The deal falls under the cooperation agreement signed at the 11th BRICS Summit, in November 2019, between the Ministry of Citizenship of Brazil and CMG, towards strengthening cultural and media exchanges.

The president of Box, Cícero Aragon, said: “This is a great moment for Brazil and China, which are starting to build new bridges through art and entertainment.”