Ministers will speak on strengthening exchanges between China and Portuguese-speaking countries and economic recovery post-pandemic. 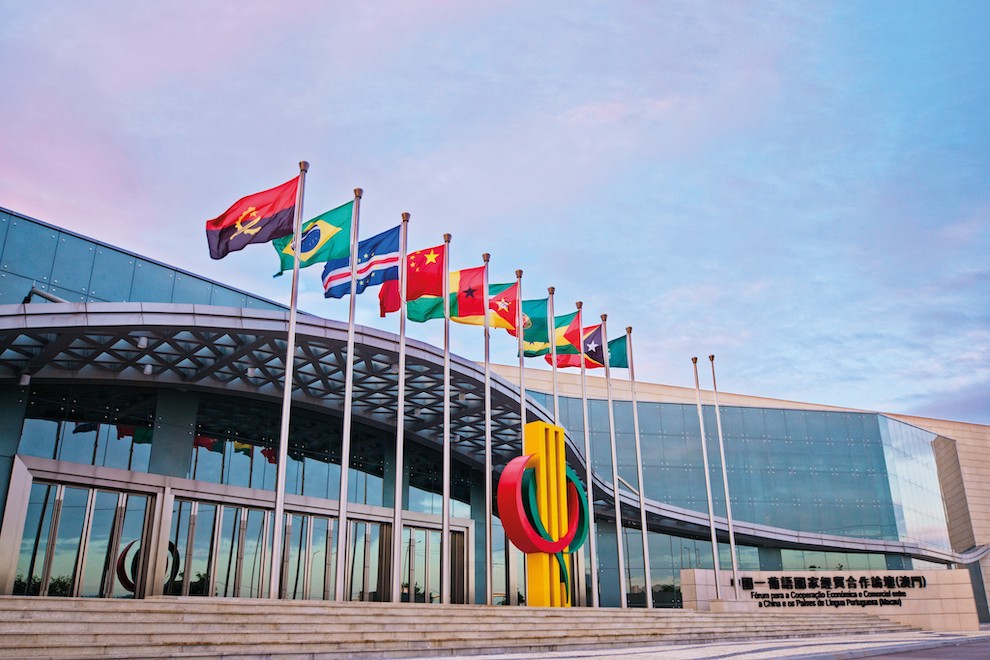 According to the secretariat, the conference will be themed “Cooperate to fight the pandemic – Collaborate for common development.”

“The topics will be the strengthening of exchanges between China and Portuguese-speaking countries regarding epidemic prevention work, and the joint promotion of economic recovery in the post-pandemic period,” the secretariat  said. The ministers will sign a joint statement after the conference.

Forum Macao, which was launched in 2003, comprises China, Brazil, Angola, Mozambique, Portugal, Guinea-Bissau, Timor-Leste, Cabo Verde, and São Tomé and Príncipe. The eight Portuguese-speaking countries have around 287 million inhabitants, about 74 per cent of whom live in Brazil (212 million). Forum Macao is overseen by the Ministry of Commerce in Beijing.