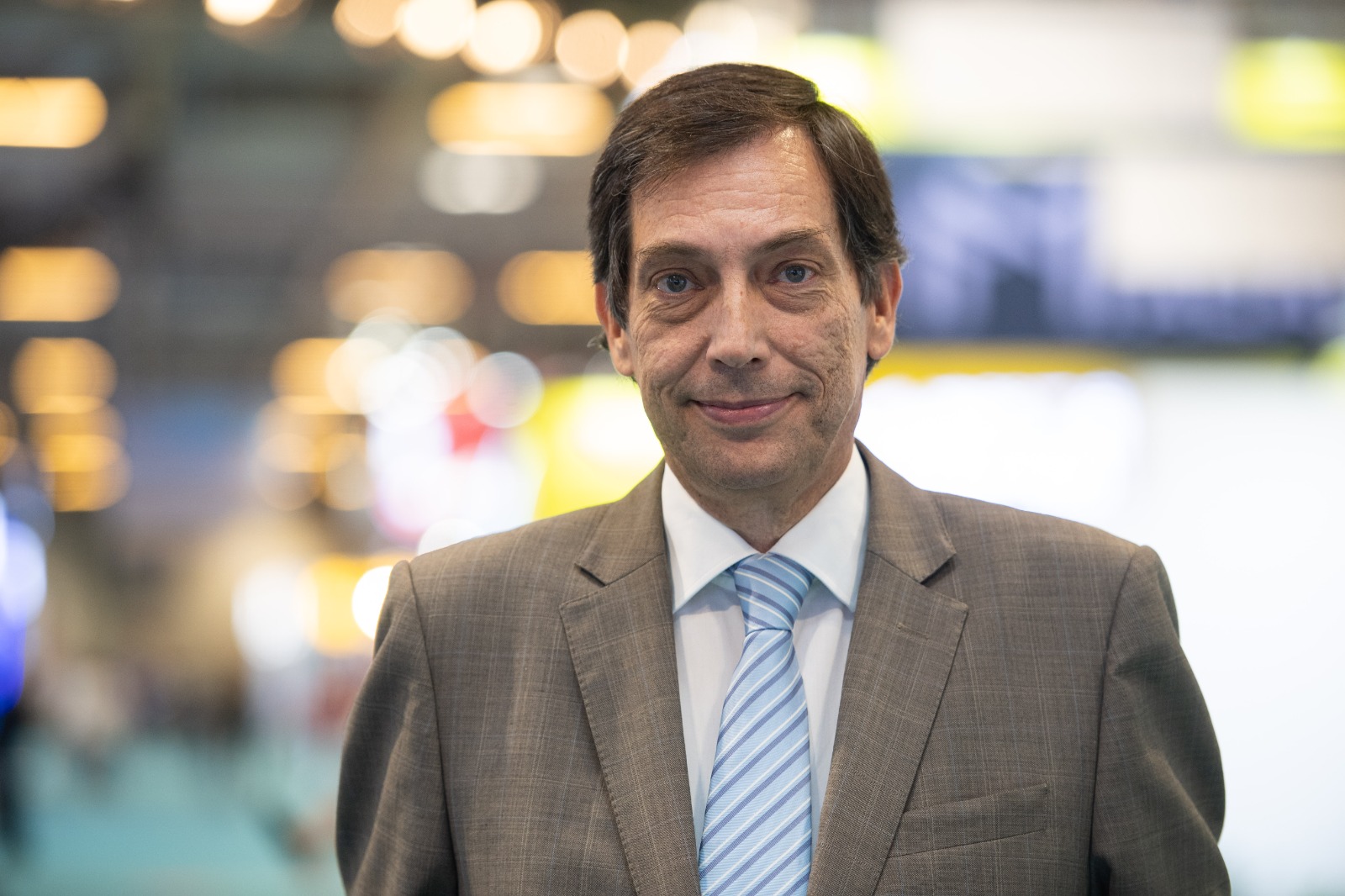 Speaking in Lisbon, in a “Webinar”, on “Macao and the future of economic and trade relations between Portugal and China”, Brum said that it’s obvious that Portugal, like any other Portuguese-speaking country, “has every interest in having more Chinese investments.

“The Forum Macao is an obvious bridge that can be explored for contacts with China, and it is no secret that Portugal would like to attract investments in the automotive or battery sector, and these contacts can be made through the Forum,” he said.

According to the Portuguese News Agency, Lusa, Brum recalled that recently Forum Macao organised contacts with Chinese makers of electric vehicles, including visits to facilities in the automotive sector that are much larger than the Auto Europa automotive assembly plant located in the city of Palmela, near Lisbon.

“The six highly technological industrial facilities we visited in China, with more than 95 per cent of automated equipment through industrial robots, produced annually, each one, over 200 thousand cars,” he explained in the Webinar.

“The Greater Bay Area’s eleven cities – nine in the Guangdong province and the Special Administrative Regions of Hong Kong and Macao – have a total population of nearly 67 million, which is greater than the Tokyo Metropolitan Area – the world’s largest city cluster with a population of 44 million. The GBA also has a combined GDP of US$1.34 trillion, representing 12 per cent of China’s gross domestic product – [it] is a huge opportunity” he also said.

“In the region where Macao is located, from our window, we can see the GBA near us with its immense region and enormous potential. There are difficulties to overcome in understanding and with relationships but in some of these cases you may use Macao, not as a logistical platform, but as a facilitator and an intermediary namely through local banks, consultants and specialised organisations,” said Brum who represents the eight Portuguese-speaking countries at the Forum Macao.

The deputy secretary-general of the Forum Macao also said that there are countless business possibilities that require persistence and well-planned business objectives “but the results are worth the effort”.

In the Webinar, Rodrigo Brum has also said that “[it] is a possibility to create new developing funds, to expand and support investments in the Portuguese-speaking countries and in its companies and entrepreneurs”.