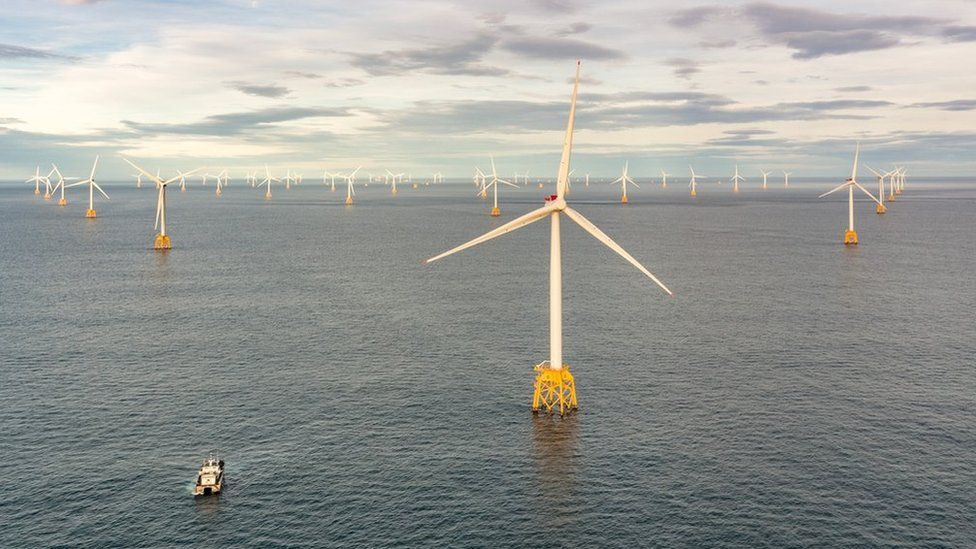 EDP Renováveis (EDPR), whose parent company EDP Portugal is majority-owned by China Three Gorges, has won exclusive rights to develop an offshore wind project of around 1 gigawatt (GW) in Scotland.

Ocean Winds – an offshore joint-venture owned by EDPR and Engie – will develop a bottom-fixed offshore wind project of around 1 GW in block NE4, the Caledonia Offshore Windfarm in Scotland.

“The award of this project reinforces and consolidates our position as a key player in the United Kingdom, where we already have the adjacent Moray East and Moray West projects, favouring synergies between them and improving their efficiency. Our presence in the area for more than a decade has positioned it as a strategic market for the group and we are firmly committed to continuing to pursue our investment roadmap to drive the energy transition,” said Miguel Stilwell d’Andrade, CEO of EDP and EDP Renováveis.

“The UK is among the largest offshore wind markets worldwide, having recently raised its offshore target to 40 GW by 2030,” he added.

The capacity awarded to Ocean Winds is located on the Caledonian seabed, next to the existing 950 megawatt Moray East and 0.9 GW Moray West offshore projects. Caledonia, with around 1 GW, will be commissioned until the end of the decade, leading Ocean Winds to contribute with around 2.9 GW to reach the UK 40 GW target by 2030.