Beijing Capital Airlines given the all-clear a fortnight after Covid-19 scare aboard one of its flights from Lisbon. 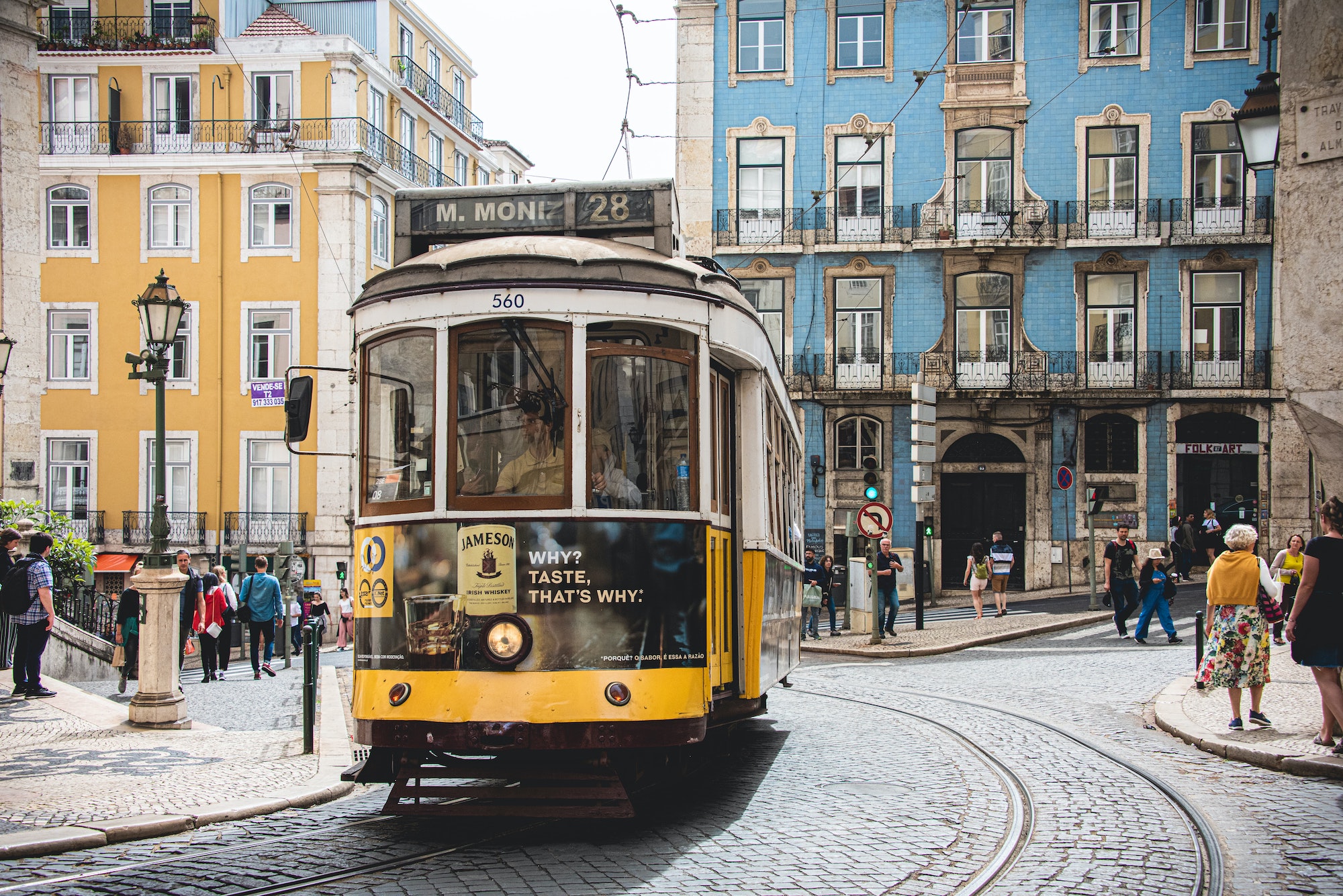 Direct flights between Portugal and China took off again last weekend after a two-week suspension.

Beijing Capital Airlines (BCA) now operates the route between Lisbon and Xi’an once a week flying an Airbus A330-20.

The recent suspension, imposed by the Civil Aviation Administration of China, was due to seven Covid-19 cases which were detected aboard a flight from Lisbon.

The latest suspension was the second due to Covid-19 infected passengers, CLBrief reported.

The first Beijing-Lisbon flight by BCA took place in 2017. It was suspended a year later due to financial difficulties but resumed at the end of August 2020.