However, China still invests the most in the residency scheme, followed by Brazil, the US, Turkey and South Africa. 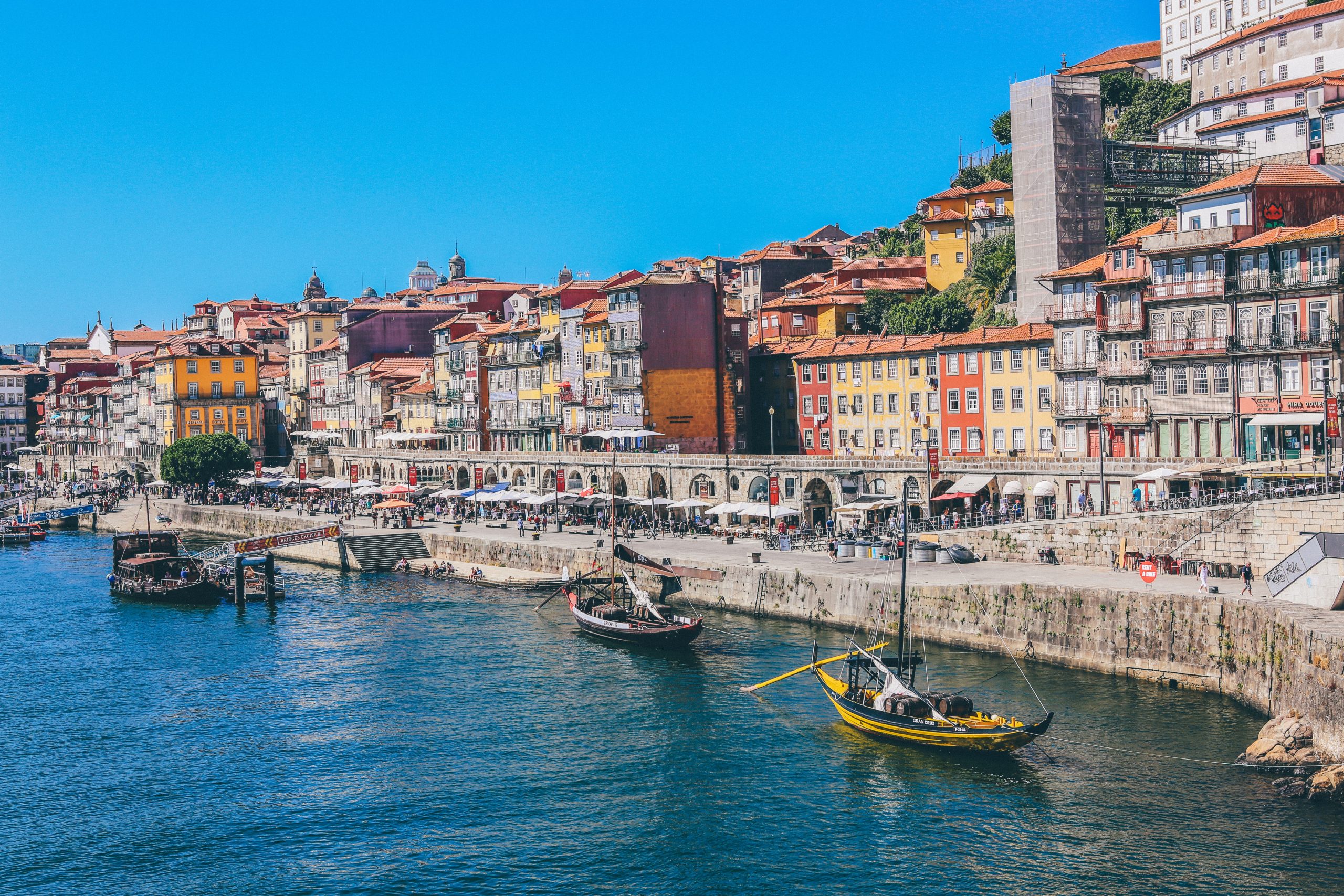 Chinese investment in Portugal’s Golden Visas dropped 28 per cent last year however US citizens are increasingly attracted by the residency scheme.

The Investment Residence Authorisation (ARI) programme granted 296 visas, worth 158 million euros, to Chinese citizens in 2020 according to  Portugal’s Foreigners and Borders Service (SEF).

According to SEF data, Chinese investment in Golden Visas totalled more than 2,700 million euros in more than eight years of the program.

Second is Brazil, with an investment of more than 785 million euros and 1,001 golden visas awarded until last month.