Chinese investment in Brazil drops 74 per cent to US$1.9 billion in 2020 Link copied

Looking ahead, analysts point to 5G, artificial intelligence, the digital economy and internet of things as potential targets for investment. 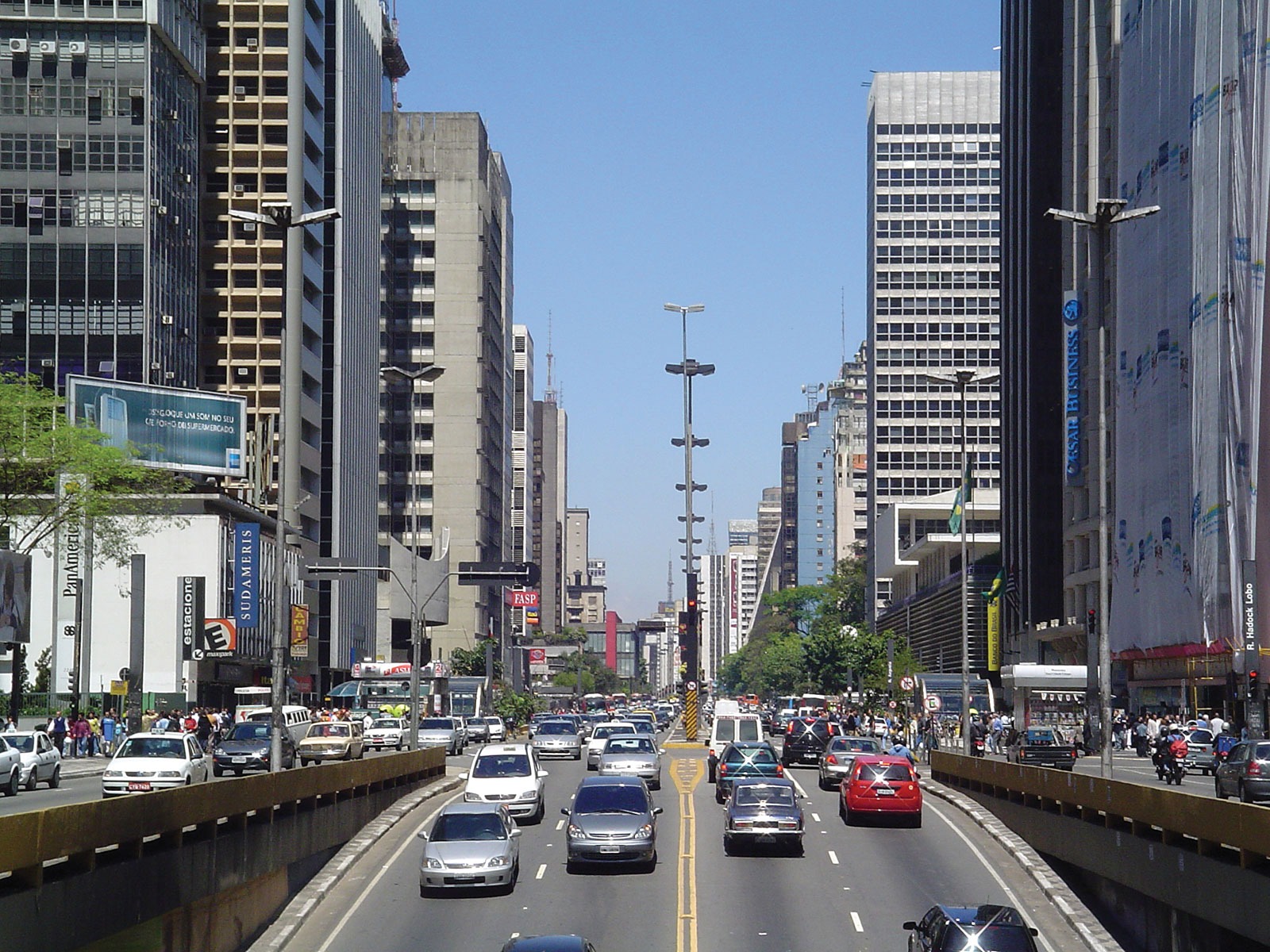 Chinese investment in Brazil plummeted 74 per cent last year, to US$1.9 billion, the lowest level in six years, according to a survey by the Brazil-China Business Council (CEBC).

The report, which is released annually but was delayed in 2020 because of the pandemic, attributed the lower flows last year to the global recession that affected foreign investment in Brazil and in the world in general.

According to the report: “This fall can be interpreted more as a cooling of global investment flows abroad, which fell 35 per cent in 2020, than as a result of bilateral political friction.

“The deteriorating political environment between Brazil and China in 2020 does not appear to have affected bilateral economic relations.”

Tulio Cariello, author of the study and director of content and research at CEBC, underlined that there was significant institutional progress, with the reactivation of Cosban, the commission that represents the main mechanism of bilateral dialogue.

The report also highlighted the efforts of the States, particularly in the Northeast, in their quest for Chinese investment. In 2019, seven governors or vice-governors from the nine states in the region made official visits to China, while Maranhão dispatched a mission with 54 businessmen.

“The States of Brazil have already realised that they do not necessarily need to go through Brasília, the capital, to make this type of initiative, to attract foreign investment. In the case of the Northeast, this is very clear”, said Cariello, noting that decentralisation contributes to increasing investment.

In 2019, the Northeast was, for the first time, the region that received the most Chinese investment in the country, accounting for 34 per cent of confirmed projects. Taking into account the contributions already made by China, however, the Southeast is the main recipient, with the State of São Paulo attracting 31 per cent of the total projects.

The electricity sector increased its leadership in attracting Chinese investment last year, absorbing 97 per cent of the totals. The highlights were projects by State Power Investment Corporation – which is involved in the development of the Açu thermoelectric park, in the state of Rio de Janeiro – and by CGN Brasil Energia – which is implementing wind farms in Bahia – and by State Grid.

In the financial sector, the research highlighted a capital injection of 222 million reais (US$42 million) made by the Bank of China to its Brazilian branch, and to the inauguration of a banking operation by XCMG, the largest manufacturer of construction machinery in China.

Looking ahead, the CEBC estimates that China’s presence in the electricity sector is likely to remain predominant in the coming years, but with the prospect of investments also growing in areas such as logistics, ports, construction and transport.

Regarding potential investments in 5G, in which China and the US are involved in a complex political and economic dispute, the report highlighted its exceptional potential, along with that of projects linked to artificial intelligence, digital economy and the internet of things.

“There are opportunities for innovation on the bilateral agenda that could benefit from China’s growing advance in the new frontiers of information technology”, the CEBC noted.