Reserves forecast to last for 20 years, and mine is expected to create 450 local jobs. 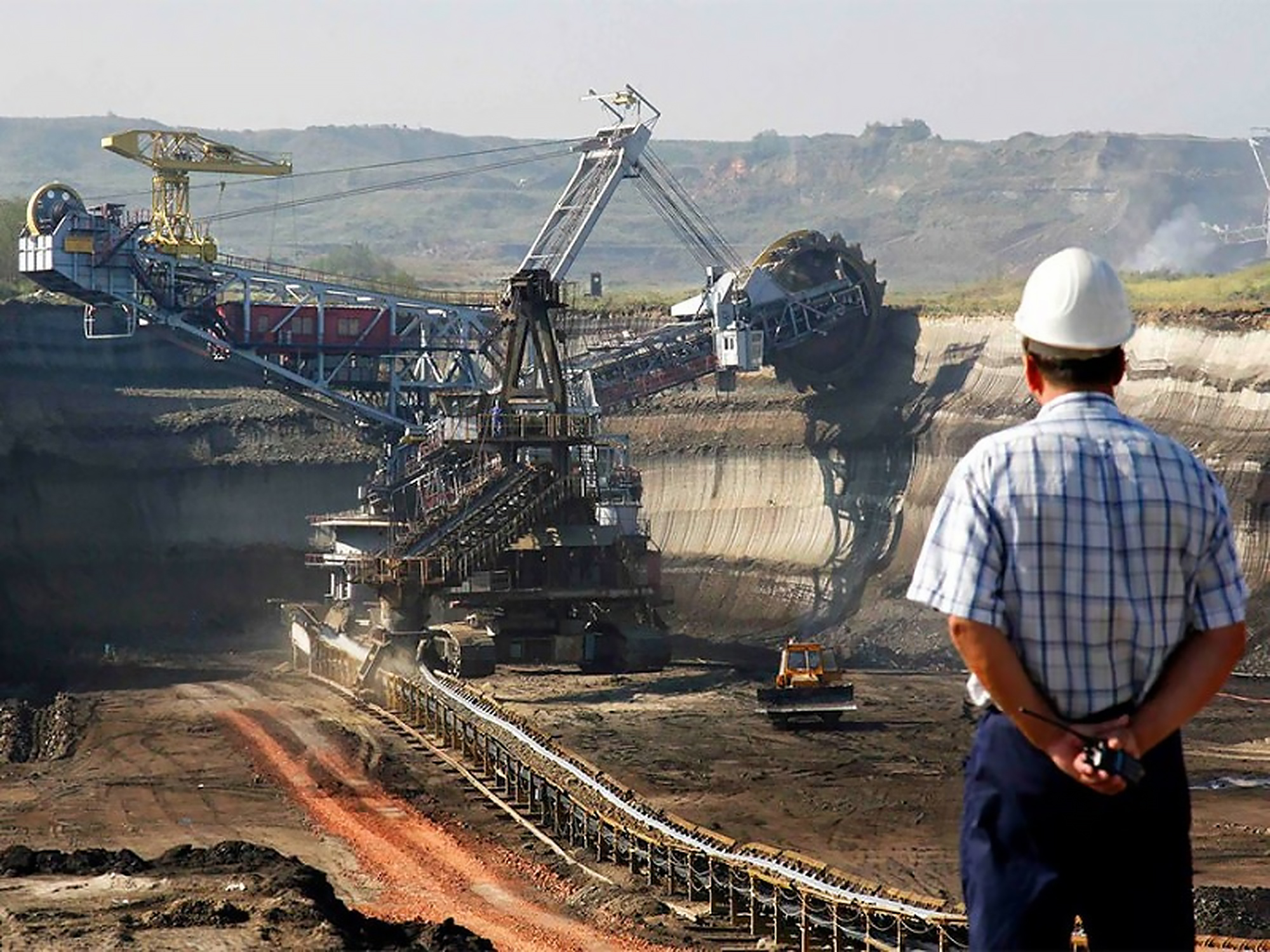 China’s DH Mining is set to start graphite mining in Mozambique in 2022, after resuming work on a US$30 million investment that had been brought to a halt by the Covid-19 pandemic.

Silvino Bonomar, head of the Department of Mineral Resources and Energy in the northern province of Niassa, said that DH will explore a reserve of more than five million tons of graphite in the district of Nipepe.

At the moment, DH Mining, the concessionaire for the project, is installing machinery and building an ore warehouse.

“The company is at an advanced stage in terms of the installation of its infrastructure, namely the processing plant and the space where the material is stored. Work is also underway on the construction of a bridge connecting Nipepe with the neighbouring province of Nampula,” Bonomar said. Work on building the graphite factory had previously ground to a halt because of transport restrictions imposed by the Covid-19 pandemic.

Back in May 2020, Nipepe district administrator Sergio Igua said that skilled Chinese workers needed for the construction were unable to fly to Mozambique, due to the closure of the country’s borders, under the current State of Emergency.

DH Mining’s director, Sang Shong, had previously said that there are enough reserves for the plant to operate for 20 years, and that the mine should create 450 jobs in Nipepe.

The pandemic also complicated the reconstruction of the bridge over the Save river, which marks the border between Inhambane and Sofala provinces, and is a key link on the country’s main north-south highway.

The contractor is China Road and Bridge Corporation, which is building a temporary alternative to carry traffic over the river while major repairs are made to the existing bridge.