With dredging capacity of 2,400 square metres per hour, access channel and manoeuvring basin will be completed in November; port due to open December 2024. 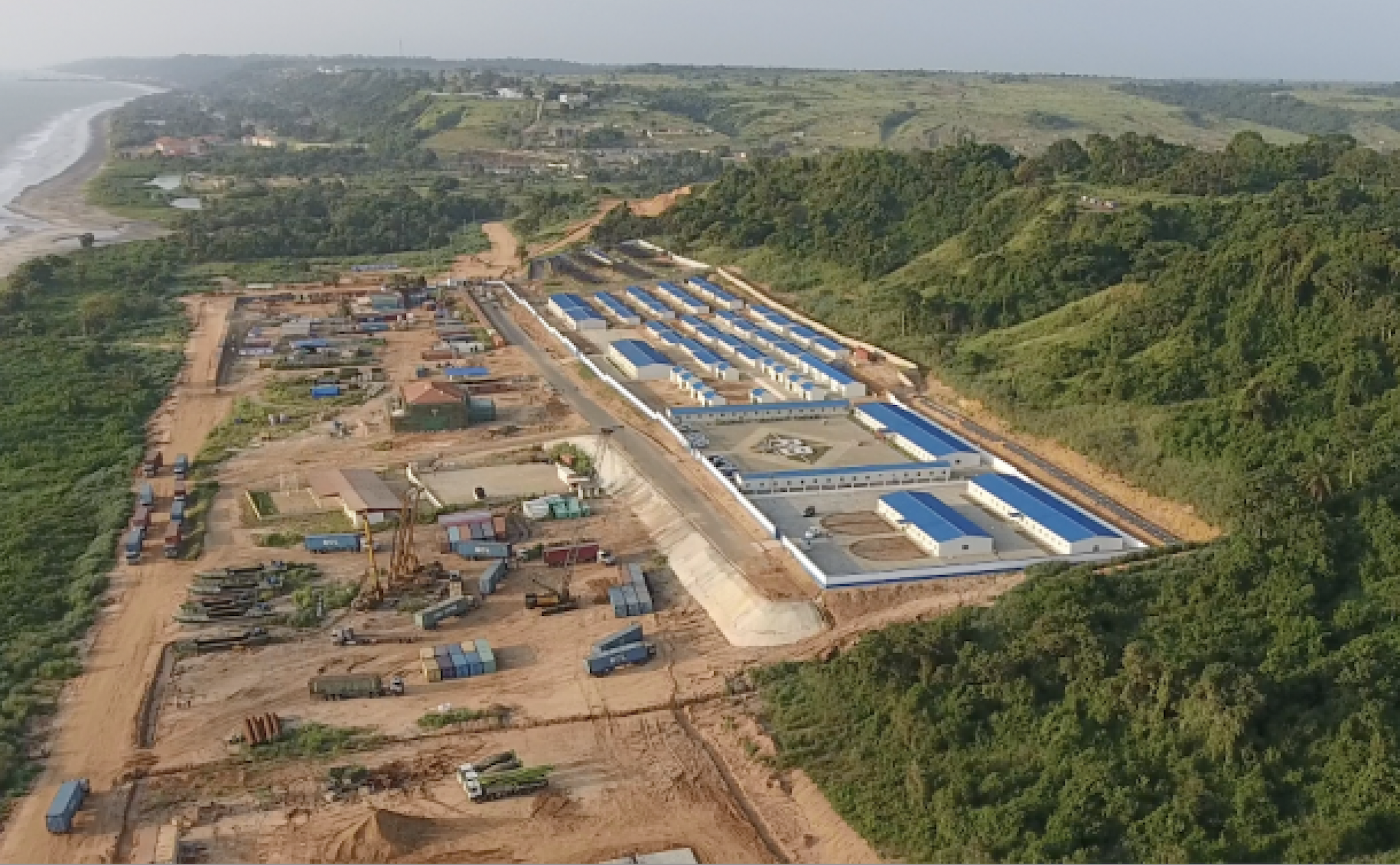 The construction of the Deep Water Port of Caio, in Cabinda, Angola will now be faster, with the start of the dredging process of the access channel and the quay’s manoeuvre basin, which is being carried out by a dredger from the China Road and Bridge Corporation (CRBC).

The dredging process is being carried out by a dredger incorporated into a huge ship, belonging to the company Draimair, hired by the construction company of the Port of Águas Selvagem do Caio.

The access channel will be 15.7 metres deep while the port’s manoeuvring basin will be 14 metres deep.

The ship has a dredging capacity of 2,400 square metres per hour and the sand it is removing from the seabed is being placed and then compacted in an area of ​​approximately 400,000 square metres where the operational infrastructure will be built.

During the dredging process that will last two months, conditions will be created for the normal and regular progress of the port’s construction works, which will be completed in December 2024.