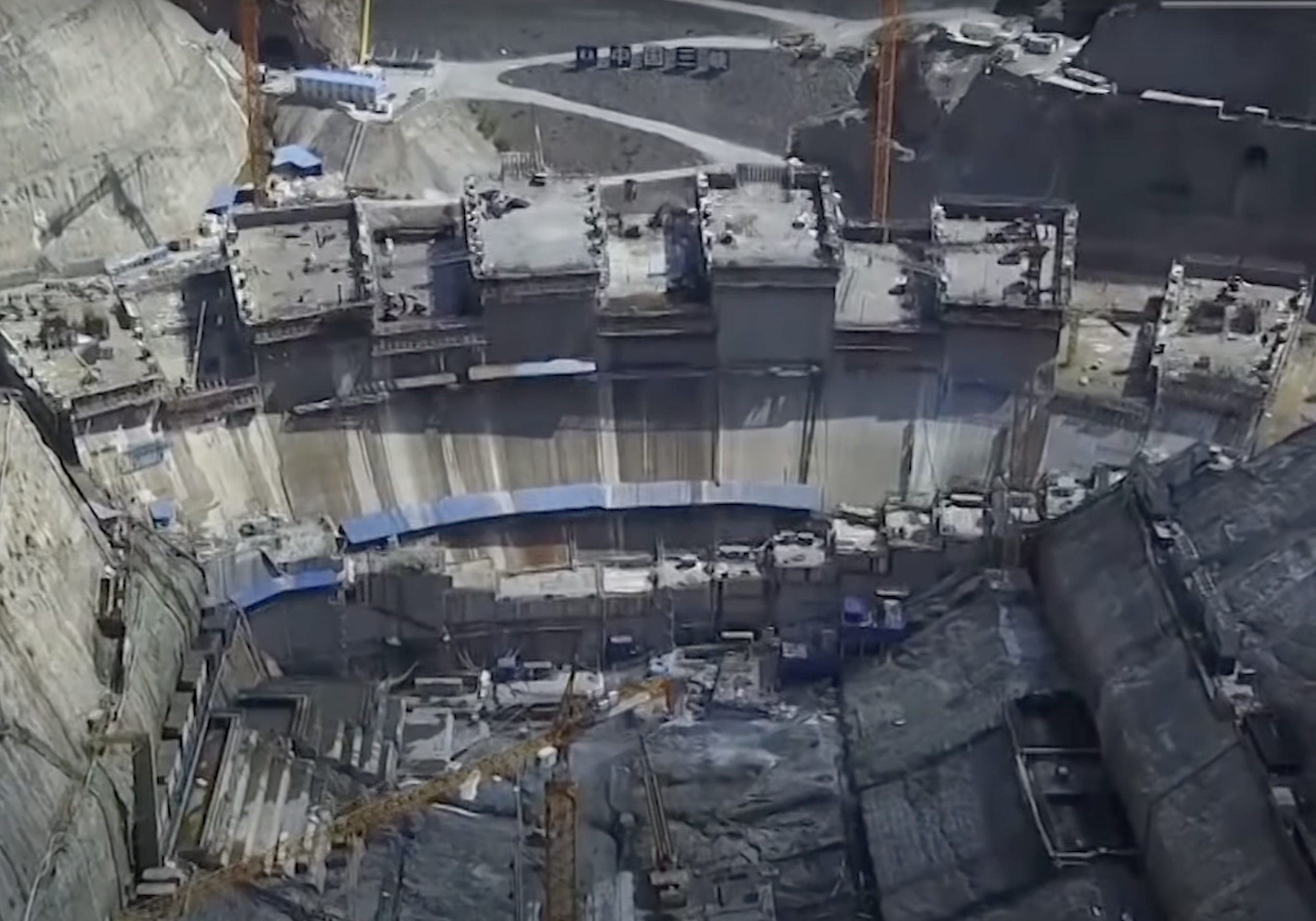 Workers at the Angolan hydroelectric project of Caculo Cabaça and the management of the Chinese contractor China Gezhouba Group Company (CGCG) have signed a collective agreement to improve working conditions.

Following protests at the site that resulted in fatal clashes between workers and the police, the agreement was signed in the presence of the Angolan Minister of Energy and Water, João Baptista Borges, who suggested, on the occasion, the creation of a monitoring committee “to verify compliance with the agreement between the parties”.

According to the Ministry of Energy and Water, the first secretary of the union commission for the hydroelectric project, Leonardo Bate-Chapa, “recognised the leadership and availability of the minister in the negotiation process that resulted in gains between the parties”.

In late May, João Baptista Borges gave workers at the Caculo Cabaça hydroelectric project and the management of the Chinese contractor CGCG (China Gezhouba Group Company) 15 days to end the impasse that led to claims and the death of workers.

For the Angolan minister, the agreement between the parties was a historic day for the project, saying it will provide better working conditions.

The deputy governor of Kwanza Norte, Leonor Garibaldi, also attended the ceremony and said that the act represents an “important milestone for the province, taking into account the importance of infrastructure for Kwanza Norte in particular and for the country in general”.

The striking workers involved in the construction of the Caculo Cabaça hydroelectric plant, in the province of Cuanza Norte, demanded a salary increase, better working conditions, food and medical assistance.

The agreement comes after two Angolan workers on the project were killed in a confrontation with the police last May, after they complained about the contractor, CLBrief reported.