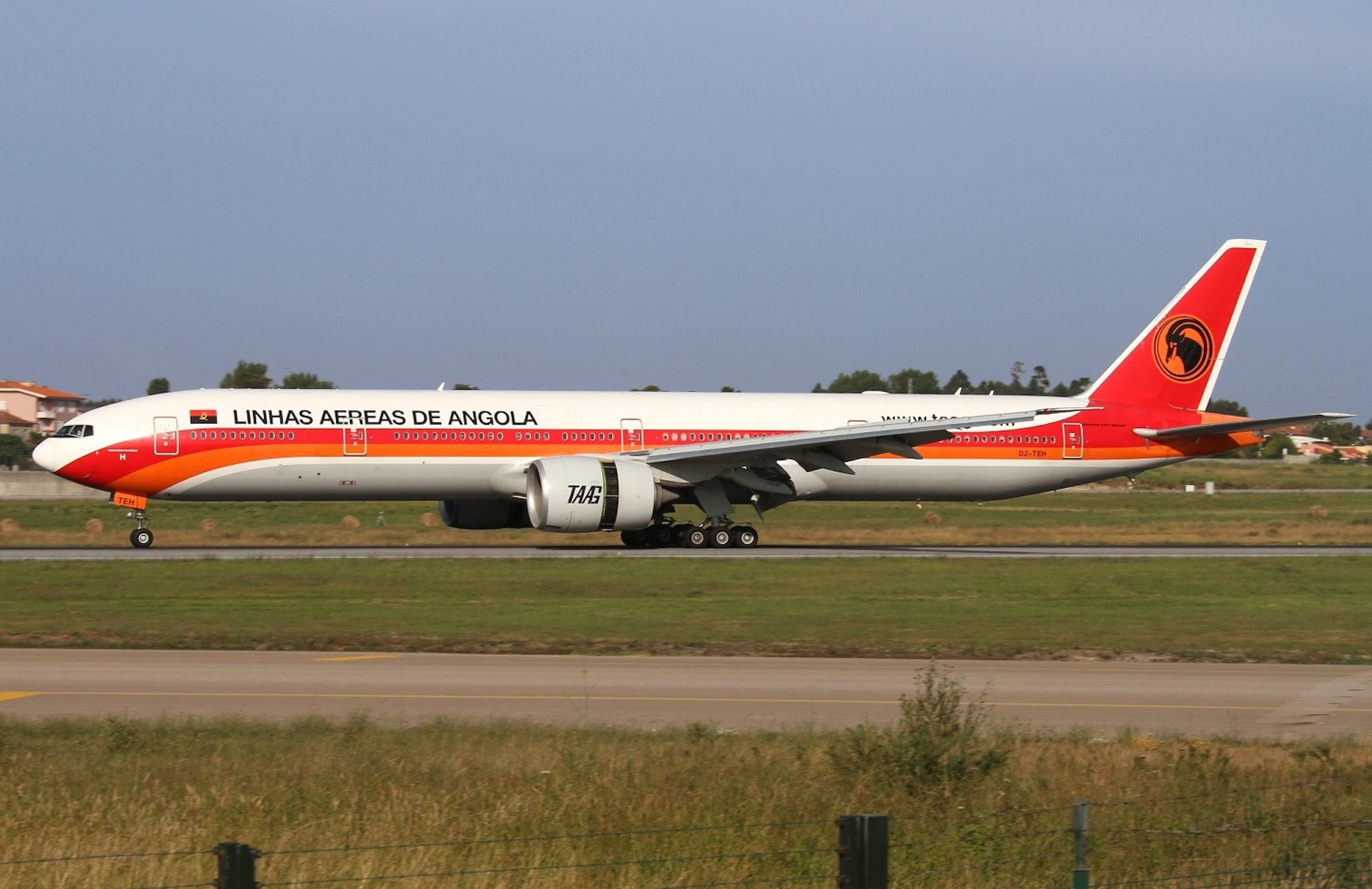 Angolan airline TAAG saw its cargo revenue reach US$67 million by August, boosted by charter flights between China and Brazil via Luanda.

The total revenue of TAAG’s cargo segment was “an exceptional result that exceeds the target of US$55.5 million, 20 per cent above what was budgeted, and there are still four months to go before the end of the year”, the company announced.

“This positive performance is the result of teamwork”, but also due to “contracts signed by TAAG for charter flights [exclusively for cargo] between China and Latin America [Brazil] via Angola.

TAAG’s cargo and mail operations are carried out by three aircraft: two Boeing 777s for long-haul intercontinental connections, and one Boeing 737 for regional routes.

“Cargo and mail transport is increasingly strategic for TAAG with a growing contribution to the company’s sustainability. I also see great benefits and positive synergies for the cargo business with the construction of the future Luanda International Airport,” said Eduardo Fairen, executive chairman of TAAG.

Along “with the effort to increase its income”, TAAG “is also committed to reducing costs”, he added.

Aiming for a reduction “in the order of US$10 million by August 2023”, TAAG’s Procurement and Services management achieved savings of US$1.4 million “through the renegotiation of contracts and purchases, keeping all services functional.”