To become eligible, foreigners must buy property costing at least US$90,000 with funds transferred from abroad. 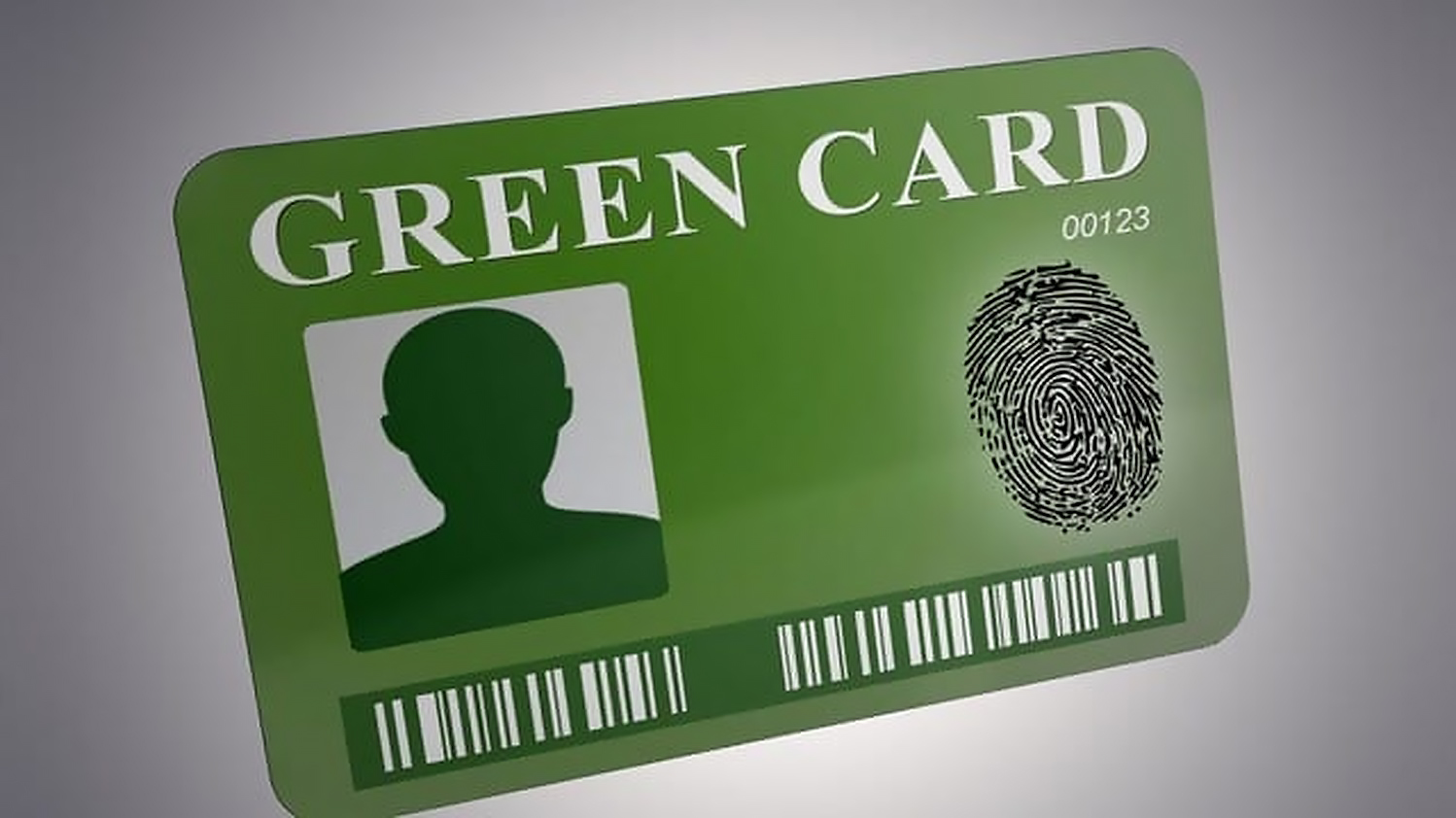 Cabo Verde has introduced a new Green Card for foreigners who want to reside in the Atlantic Ocean archipelago, according to legal database Legis-PALOP+TL.

The Green Card is available to foreigners who have purchased, for residency purposes, real estate which has either been built or is under construction. Its value must be equal to or greater than US$90,000, and it must be located in a municipality with a gross domestic product (GDP) per capita lower than the national average of Cabo Verde. The property must be paid for with funds transferred from abroad.

Alternatively, foreigners are also eligible for a Green Card if they have purchased real estate, for residency purposes, built or under construction with a value equal to or greater than US$135,000, in a municipality with a GDP per capita equal to or greater than the national average of Cabo Verde, provided that payment is made with transferred resources from abroad.

The assets acquired under these terms are exempt from the Single Heritage Tax (IUP) at the time of transfer, and subject to a 50 per cent reduction of the IUP due in the following 10 years, by deliberation of the Municipal Assembly of the Municipality where the property is located.

The Green Card costs around US$50 and is personalised, secure, non-transferable card and issued by the Directorate of Foreigners and Borders.